The National Indigenous Women's Resource Center will host a webinar May 5 to honor missing and murdered Indigenous women. 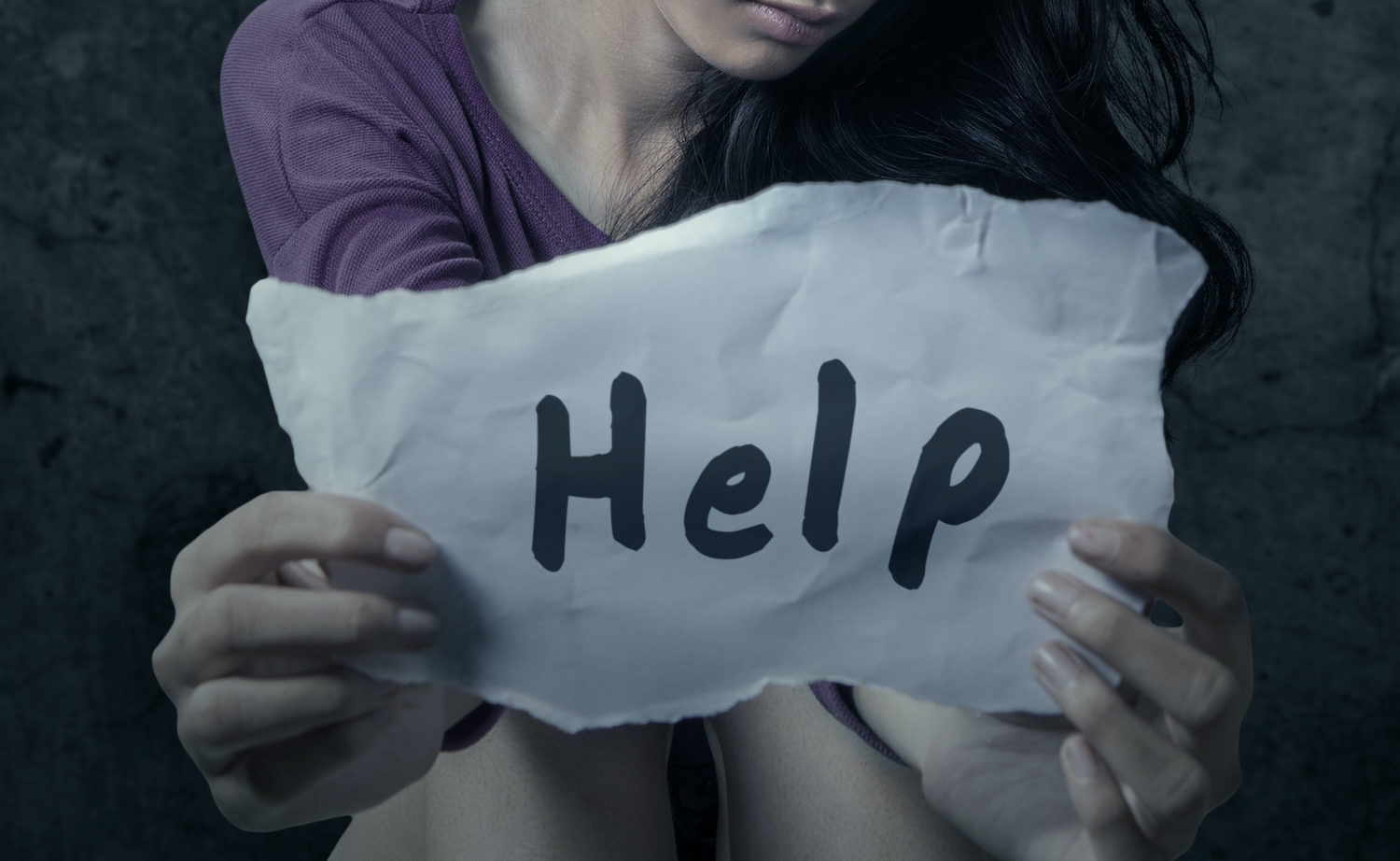 From 1979-92, homicide was the third-leading cause of death of Indian females aged 15 to 34, and 75 percent were killed by family members or acquaintances. In some tribal communities, murder rates of females are more than 10 times the national average.

In 2005, the movement for safety of Native women resulted in the inclusion of the “Safety for Indian Women” title within the Violence Against Women Act. A study released by the U.S. Department of Justice has found that in some tribal communities, American Indian women face murder rates that are more than 10 times the national average. Over the last decade awareness of this national issue has increased but more must be done to stop disappearances and save lives.

The National Indigenous Women's Resource Center will host a webinar May 5 to honor missing and murdered Indigenous women, increase national awareness and demand change at the tribal, federal and state levels. 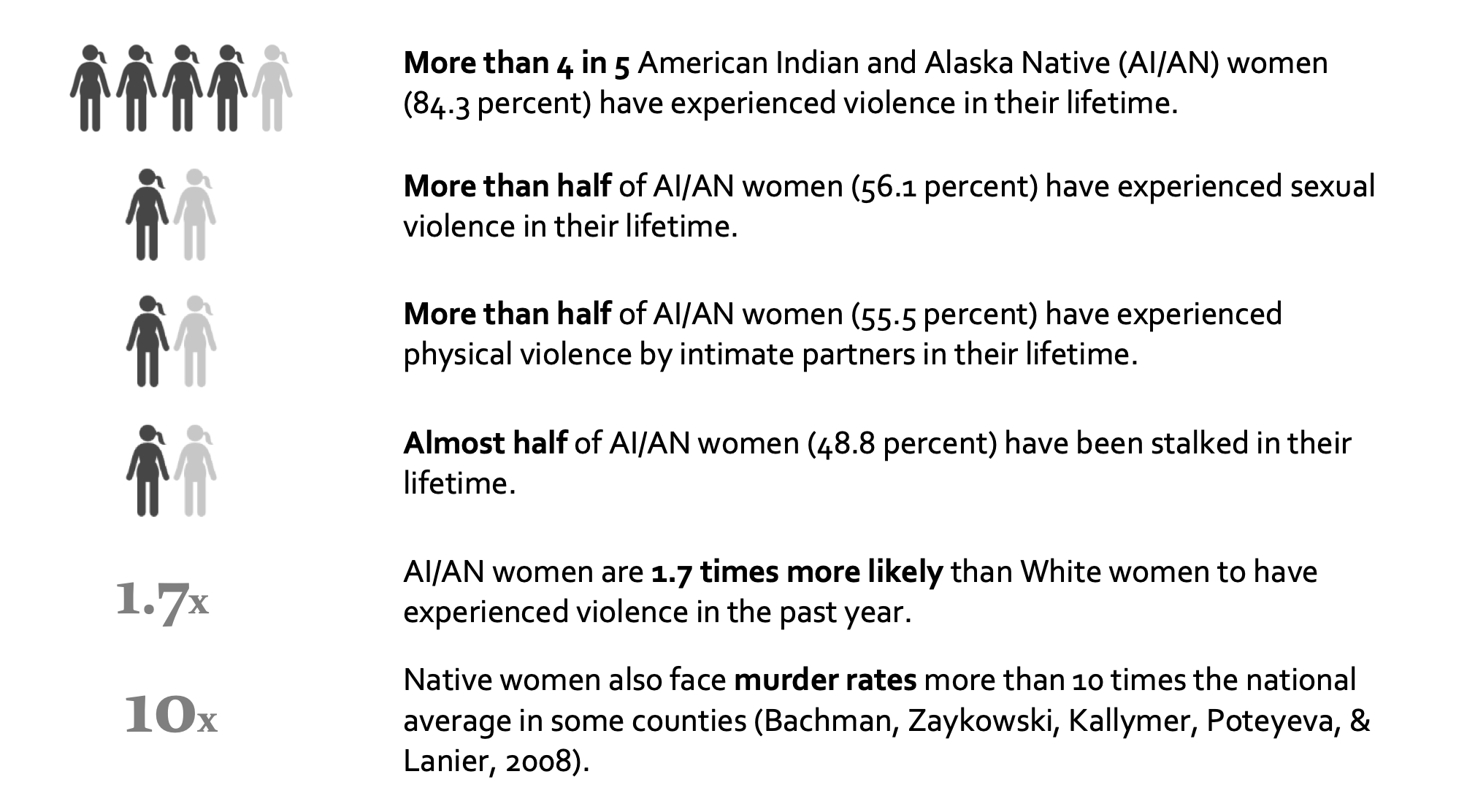