The Most Important Skill for Students? Communication, Say Most Americans

Find out what other skills the public believes will help students "get ahead in the world today." Do you agree? 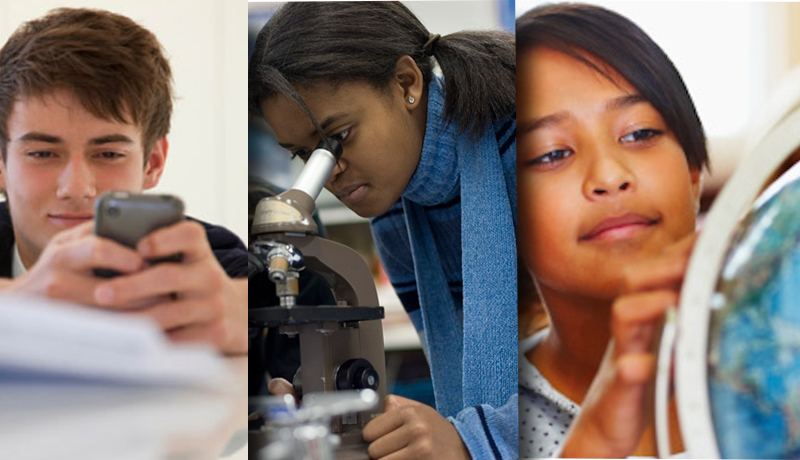 Despite fears that U.S. students are behind the international curve in science and math, most Americans think communication skills are more important for long term success, according to a Pew Research study.

The Pew Research Center recently asked a national sample of adults to select the skills most important for students “to get ahead in the world today.”  Across the board, respondents said communication skills were most important, followed by reading, math, teamwork, writing and logic. Although more than half said science was important, it still ranked toward the low end of the list, followed by athletics, music and art at the bottom. 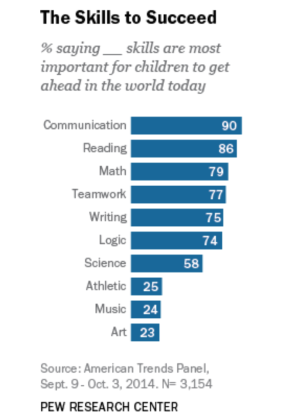 Another Pew study, however, found that only 29 percent of Americans rated their country’s K-12 education in science, technology, engineering and mathematics (known as STEM) as above average or the best in the world.

Could American students be lagging in science because our society still places a higher premium on skills traditionally considered more valuable in the business world? We’ll report on what educators think in a follow-up story.

Here are some of the key findings from the Pew study: