After fighting for her own education and career, Judith Heumann devoted her life to advocating for the rights of individuals with disabilities, improving life for millions of marginalized children and adults. 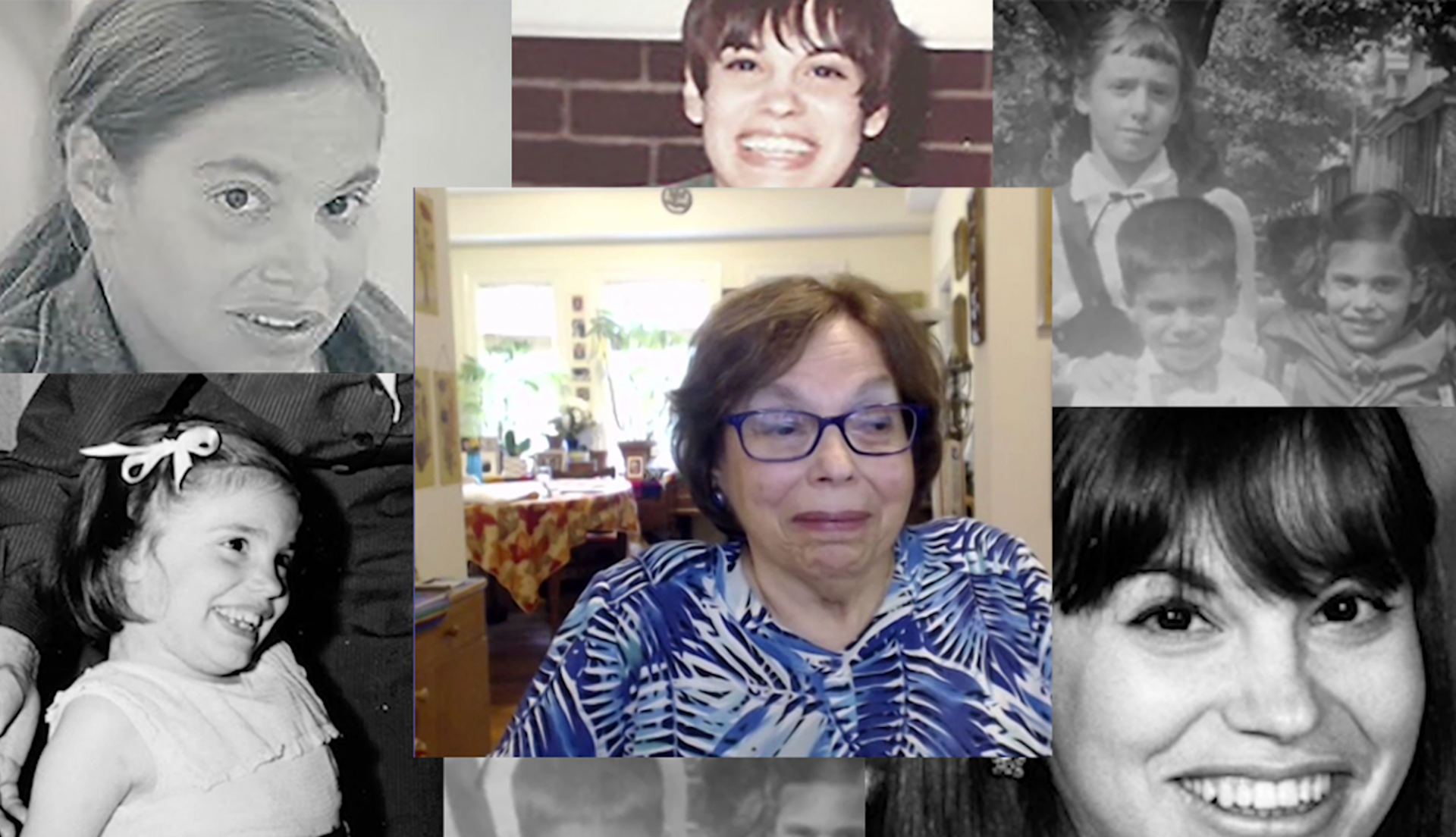 At the age of 5, Judith Heumann was denied enrollment at her local elementary school in Brooklyn, N.Y., because she used a wheelchair and was deemed by the principal to be a “fire hazard.” Instead, a teacher would visit her home for most of her 1st-4th grade years—for just 2.5 hours per week.

This is just one shocking example of the discrimination and exclusion that Heumann, who had polio as a child, and millions of other Americans with disabilities faced every day in the 1950s. And it is one of the experiences that led Heumann to become a lifelong activist fighting for all children and adults with disabilities.

Her work would eventually lead to the passage of landmark federal legislation, including the Individuals with Disabilities Education Act (IDEA), which opened the doors to public schools for children who previously had been denied access and services. NEA continues to advocate for full funding of this critical law.

On Friday, the National Education Association presented Heumann with its highest honor: The Friend of Education Award. The ceremony took place during NEA’s 100th Representative Assembly.

While accepting the award virtually from her apartment, Heumann recounted her experiences as a child, saying, “It was very clear as I was growing up that there was not an expectation that I or the millions of other disabled people who lived in the United States were expected to…contribute to society. Even being that young…[we] realize[d] that the status quo was not what it needed to be.”

After graduating from Long Island University in Brooklyn in 1969, Heumann brought a lawsuit against the local board of education to become the first teacher who used a wheelchair in New York City. She has used her skills to educate others ever since, whether working with students, her peers, or even members of Congress.

NEA President Becky Pringle, who presented the Friend of Education award, paused to acknowledge that Heumann had just taught her by example how to be more inclusive by describing her appearance and surroundings for visually impaired viewers before she began speaking.

“Judy Heumann has a unique perspective of being a former teacher and having worked for the Department of Education. She understands how those roles together can positively impact education policy,” said Pringle.

“Just like other marginalized communities, institutional discrimination has systematically harmed the disabled community. We must tear down those barriers that stop us from progressing, and those obstacles are coming down thanks to civil rights leaders like Judy who have been brave, fierce and unapologetic in advocating for change.”

A Life of Advocacy

Heumann played a role in the development and implementation of groundbreaking legislation protecting the rights of children and adults with disabilities, including IDEA, Section 504 of the Rehabilitation Act, the Americans with Disability Act, and the Convention on the Rights of Persons with Disabilities.

From 1993 to 2001, Heumann served as the assistant secretary for the Office of Special Education and Rehabilitative Services in the Department of Education during the Clinton administration. She was appointed by President Obama as the first special advisor for international disability rights at the U.S. Department of State, where she served from 2010-2017.

“If you don’t demand what you believe in for yourself, you’re not going to get it.”

Her amazing story is featured in the documentary film Crip Camp: A Disability Revolution, produced by the Obamas’ Higher Ground Productions. The film shows how a summer camp for young people with disabilities—where Heumann was a camp counselor in her 20s—changed lives and sparked a movement.

“If you don’t demand what you believe in for yourself, you’re not going to get it,” Heumann says in the film.

As a young adult, Heumann founded Disabled in Action, an advocacy group that wanted visibility and change for disabled individuals, including the end of institutionalization. She spearheaded protests when President Nixon vetoed early versions of the Rehabilitation Act. He eventually signed it into law.

Later, when the regulations under Section 504 weren’t enforced, she helped organize a 10-city protest and a trek to D.C. that finally forced federal officials to take their demands seriously.

Heumann, now in her 70s, says there is more we can do to better serve students with disabilities. We can demand that our universities provide more effective training for teachers and support staff, and support dual certificate programs.

“Relegating students to a separate classroom, not receiving appropriate education, looking at over-representation of children from certain communities in classrooms where the learning is not going on as it needs to, looking at what’s happening with the incarceration of young disabled individuals—these are things we collectively need to work on,” Heumann said.

The NEA Friend of Education Award is presented during NEA’s annual convention and recognizes a person or organization whose leadership, acts or support have significantly contributed to the improvement of American public education.

To make further progress possible, we will need to make sure that Congress understands and supports the efforts of educators and parents to keep improving the capacity of our public schools to serve all students, she said.

“We are not going to be a country that is truly democratic if all children are not able to receive the education that they need, whether they are white, Black, Brown, Indigenous, disabled or not,” Heumann said.

The NEA Friend of Education Award is presented during NEA’s annual convention and recognizes a person or organization whose leadership, acts or support have significantly contributed to the improvement of American public education. Past recipients include economist Paul Krugman; education policy writer and researcher Linda Darling-Hammond; leaders of the Public Broadcasting Service and the Corporation for Public Broadcasting, among many elected officials and other dignitaries.