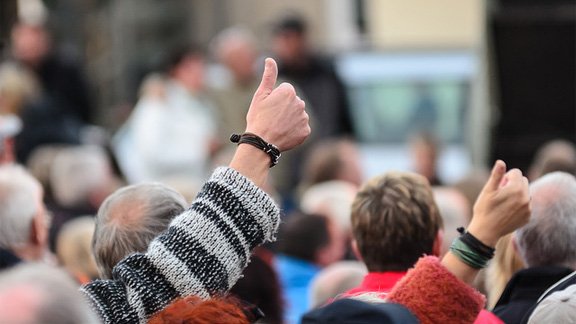 The National Education Association is a powerhouse of advocacy on issues that matter for public schools. What many don’t realize is the major role that retired educators play in amping up that advocacy.

More than 200,000 educators remain union members in retirement, to stay informed about issues affecting education and take action to stop policies that can hurt public schools.

“Why wouldn’t I want to continue to be active in the only organization that truly fights for public education, my profession, and our students?” asks retired Indiana teacher Sarah Borgman.

Borgman, the current elected president of NEA-Retired, says that staying active in advocacy efforts since ending her formal career in the classroom was “simply the right thing to do.”

Leading the fastest growing membership category of the NEA, Borgman advocates with other members on issues such as education funding, teacher and bus driver shortages, school safety, teacher pay, and the overuse of standardized tests.

State education associations work with their Retired chapters to organize around state policy issues. At the national level, NEA engages retired leaders at annual conferences and the Representative Assembly. NEA has also piloted an activism program called M.O.R.E to organize retired educators who will stand up for public education-related issues.

Retired and active educators are also actively fighting a pair of unfair federal provisions–known as the Government Pension Offset and Windfall Elimination Provision, or GPO/WEP– that reduce Social Security benefits for some retirees.

Jim Sproul, a former music teacher from Kentucky who taught for 29 years, knows that NEA-Retired members have worked hard to have a seat at the table because their experience is a valuable asset to the association. “We have been through the battles and we know how important public education is to our children and to our democracy,” says Sproul. “It stays in our blood!”

One area where Sproul and other retired members lead is in fundraising for the NEA Fund for Children and Education. Those are the non-dues dollars NEA uses to help elect pro-public education candidates. Each year, NEA-Retired raises tens of thousands of dollars for the Fund.

“Our state presidents are quite creative and they have been asked to set state goals,” says Borgman, who is using virtual committees to reach and activate retired members across the country. “This gives greater ownership to our work and, of course, this is a source for more creative ideas.”

Retired Arizona teacher Barbara Matteson, another past NEA-Retired president, agrees that retired members have a lot to offer when it comes to advocacy work. Given the high stakes and uncertain political climate, the contributions of retired members are critical in upcoming elections and state legislative sessions.

“Retired educators are a respected voice in the community. They can speak up for public education, teachers, and students and people will listen,” says Matteson.

She says her favorite part of working with NEA-Retired is the support of fellow members.

“I belong to a group of people who work for the common good and understand that a quality public education for every child is what will make our nation great,” says Matteson.

Over the last year, she has worked in Arizona to help organize RedForEd protests and is already very involved in the 2020 presidential election and congressional campaigns. She says that every time she calls on the passionate retired educators, they show up to phone banks, rallies, and lobbying sessions so teachers can stay in the classroom.

The next step for these NEA Retired leaders is organizing voters to participate in the upcoming primaries.