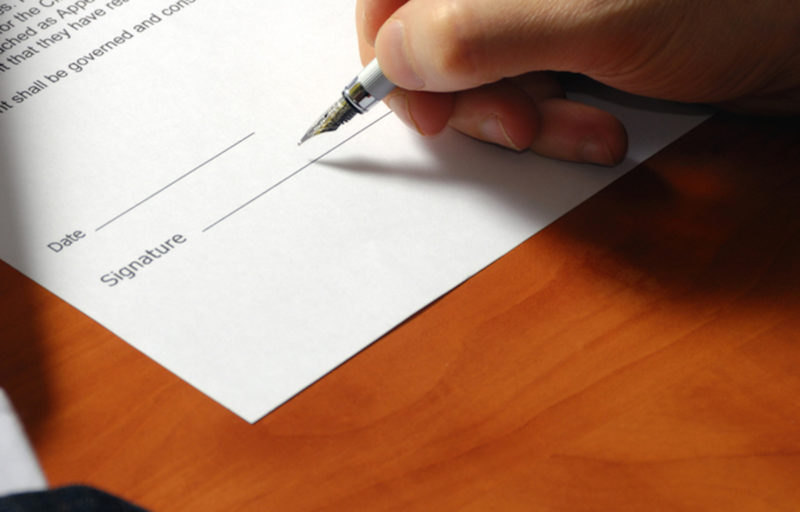 Lake Washington School District (LWSD) is located in a picturesque setting between Lake Washington and the Cascade Mountains, just east of Seattle. The district is not only known for its natural beauty covering 76 square miles, but also its vast residential coverage and booming student growth.

In 2016, district officials equated their growth to being the equivalent of opening a new elementary school of 625 students per year for the previous five years. Yet, staffing levels, particularly among education support professionals (ESPs), have remained stagnant.

Almost 30,000 students from the robust cities of Kirkland, Redmond, half of Sammamish, and from sections of Bothell and Woodinville attend the district’s 53 schools. In recent years, about 1,200 new students have flocked to LWSD per year.

While operating under an expired contract since August, LWESP members and Washington Education Association (WEA) state staff created an organizing plan to build awareness among members and other educators, parents and the community.

“We informed parents and others about the grossly inappropriate staffing levels,” says Boucher, office manager at Samantha Smith Elementary School. “They were very supportive.”

“We were able to visit every school and worksite and work one on one with educators,” says Heiman. “We connected with members and generated a buzz and awareness that lead to signing up 32 new LWESP members.”

With stronger numbers and solid community support, LWESP members on January 25 bargained a new three-year contract with the district. The settlement included improved staffing allocations, an 8.8 percent wage increase this year, and a minimum 4 percent over the next two years.

“People have told me that this contract is life-changing for them,” Boucher says. “Not only are their working conditions going to be less stressful, the pay raise is substantial enough so people won’t need second jobs and can qualify for loans they've not been able to secure before now.” 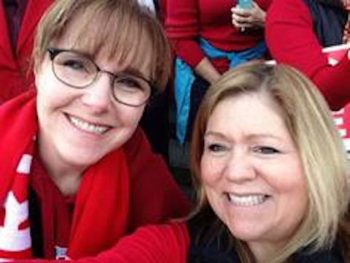 Much of the stress among members was the result of a rapid rise in student growth coupled with a drop in district employee personnel. This dynamic added to the stress levels as well as workloads of remaining education support professionals, according to Heiman.

By the time the contract was ratified, the organizing team had cut fair share payer numbers by about 50 percent.

“We built strength from within the union,” says Heiman. “Members made this happen.”

“Just last year, the district allocated no more than three hours a day for health room coverage at my school,” says Carolina Borrego, office manager at Louisa May Alcott Elementary School. “It was impossible to give students the care they needed and provide parents with the feedback they deserved.

For example, out of 31 elementary schools only 10 had 90 minutes of daily scheduled health care for students who were ill or injured. Borrego says the organizing team collected data from the Washington State Department of Health and every school health care room in the district in preparation for contract negotiations.

“At the bargaining sessions, we were very prepared and all of our hard work paid off,” says Borrego, LWESP vice president. “Also, allocations for secretary time were updated to reflect the growth of our schools and district offices.”

Under the new contract, schools are guaranteed six hours a day of health care room coverage.

LWESP received full support from LWEA’s 1,870 certificated staff members, who wrote notes and sent cards to school board members and community leaders, posted member photos on Facebook and other social media outlets, and “personally let LWESP members know how much they are appreciated,” says Teeley.

“We know that our schools are better for kids when we all stand together and support each other,” he says. “Schools simply would not function without them, yet their behind-the-scenes and front-of-the-scenes contributions are frequently overlooked.”