The plan to end the program hits the skids, but the right-wing campaign against the 'unpatriotic' curriculum isn't over. 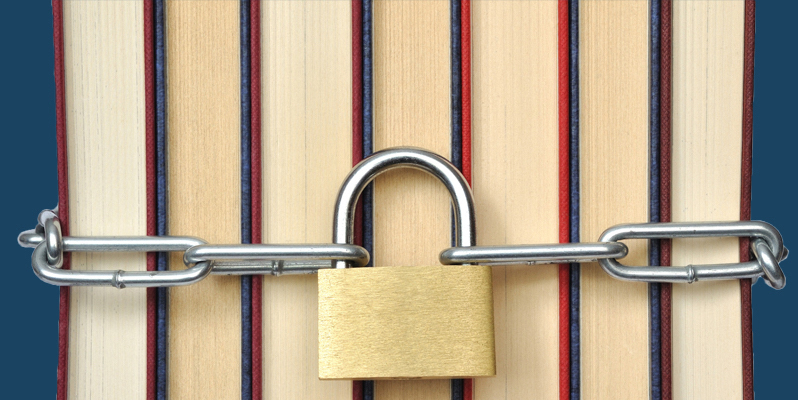 The attempt by right-wing legislators in Oklahoma to ban the teaching of Advanced Placement (AP) U.S. History courses looked like it might have been successful. That was before educators, parents and students stood up and spoke out against the proposal.

In mid-February, the committee on education in the Oklahoma House of Representatives voted overwhelmingly, 11-4, to pass House Bill 1380, which barred state funds from being used for AP History and actually mandated what should be taught in the classroom. The bill was sponsored by Rep. Dan Fisher, who said the new AP framework developed by the College Board characterizes the U.S. as a “nation of oppressors and exploiters” and shows “what is bad about America.”

Last week, however, HB 1380 failed to receive a hearing on the floor of the  House. And while the language could show up in a shell bill or as amendment to another measure later down the road, the lack of a debate and vote effectively kills HB 1380 in this legislative session.

The public outcry against HB 1380 erupted soon after the bill passed the committee. Educators and other supporters mobilized to inform the public and organize protests.

"Oklahoma educators have been contacting legislators to voice their concerns. They've also been helping students, parents, and community members to learn about this issue and how to contact members of the legislatures," explains Matthew Holtzen, AP U.S. History teacher at Enid High School in Enid, Oklahoma.

“Our members were very clear that government should not tell teachers what they should be teaching and that the College Board is a reputable organization that stands for academic excellence,” adds Linda Hampton, president of the Oklahoma Education Association.

"The AP course provides a framework of standards that work to create a critical thinking student who is able to view issues from multiple perspectives," explains Holtzen.

"U.S. History is about people, and different people experience the same event differently," he adds. "It is an exceptional story with many difficult aspects, but it is also a story for great hope and growth. My  job is to expose students to different perspectives of history and to allow them  to draw conclusions and to evaluate the evidence." 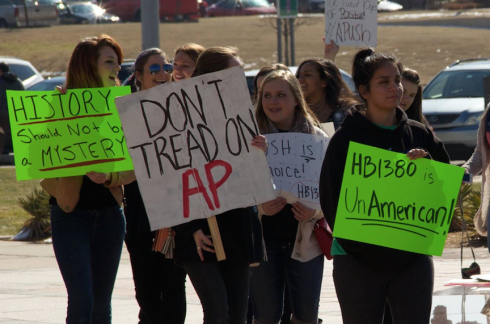 In addition, citizens were outraged that the bill, by removing the AP curriculum, would prevent students from receiving college credit and other educational benefits upon passing the comprehensive exam.

Facing a wave of criticism from across the state and the nation, Rep. Fisher backtracked furiously and has since since proposed a revision to his plan. Rather than eliminating funds for the course, he now wants to require a state “review” of the curriculum to promote a more “patriotic” course.

Revising the curriculum to mask certain political viewpoints would still undoubtedly result in students being less informed about U.S. history in general. Furthermore, changing the curriculum and training teachers for a new state-approved course and assessment would be expensive, costing the state nearly $3.8 million dollars.

"This is a waste of spending at a time when Oklahoma is facing a budget shortfall of over $600 million," Holtzen says. "And there is no test that Oklahoma could create that would be accepted at colleges and universities across the United States."

The AP history framework has also been targeted in Georgia, Texas, South Carolina, North Carolina by lawmakers who, like Fisher, are preoccupied with so-called "liberal bias."

In Oklahoma, however, the momentum has shifted - thanks to educators and parents, says Hampton

“They were very vocal about how important the AP program is, and specifically how important it is to keep U.S. History free of partisan politics."