Everything that goes on in a school is important, says Dr. James Comer, and custodians, bus drivers food service workers and nurses all play a vital role. 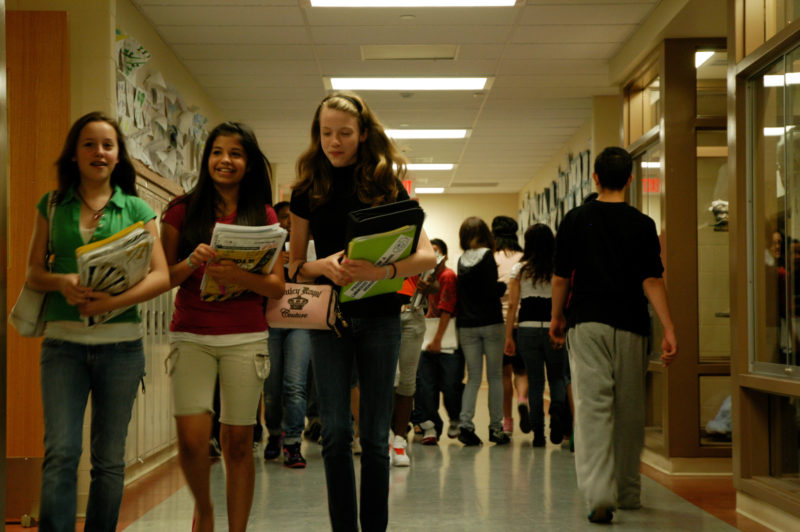 The whole village concept for improving schools stresses the importance of all school employees working together to help students succeed – everyone from principals, custodians and bus drivers to teachers, nurses, administrators, security and food service workers. The objective is to create a school culture that helps students reach their full potential academically, socially, and emotionally.

“Everything that goes on in a school is important,” says Dr. James Comer, a child psychiatrist with the Yale University Child Study Center and renowned child development author. “ESPs (education support professionals) are involved in ways that support everybody in the school and decrease behavioral problems.”

With almost 3 million school support staff working in our nation’s public schools, Comer says it’s imperative to the well-being of students that ESPs be included in school activities. During a webinar titled, The Village and the Whole Student, Comer says ESPs can help impact student learning and performance when they are respected and included as workplace partners.

“ESPs are often available in ways the classroom teacher is not,” Comer says. “You ask a child 20, 30 years later and they will tell you that what that person (an ESP) thought was very important.”

Approximately 75 percent of ESPs live, vote, worship, and work in the same school district. They often live in the same neighborhoods and shop at the same stores as students and their families.

“They have knowledge of the community that they bring to school,” Comer says. “There is a bonding.” 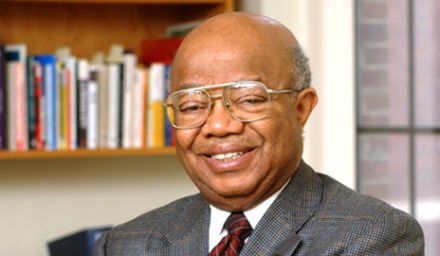 At most schools, support staff comprise 35 percent of the workforce. As such, ESPs interact with students daily while providing maintenance, transportation, security, clerical, food and other services. Inside the classroom, paraeducators often work one-on-one with students. They are present and available at all times, says Comer.

“It’s not only during special times … on the bus, in cafeteria lines, on the playground,” he adds. “It’s all the time.”

Against that backdrop, ESPs can leave a deep and lasting impression on students long after they graduate, Comer says. This interaction with students can create a sense of stewardship among ESPs that promotes a positive learning community.

“When students do well or don’t do well on tests, they talk to ESPs,” he says. “It’s an important interaction we don’t even see.”

Building A Culture of Collaboration

Pathway programs that teach students about the world beyond their doorsteps was one of Comer’s objectives when he and colleagues at the Yale Child Study Center began to create the School Development Program in 1968. The program examined school cultures that helped students develop in six areas:

The process is a systematic way of managing, organizing, coordinating, and integrating school programs and activities. It centers on three teams:

The team is charged with creating a comprehensive plan that promotes staff development aligned with agreed-upon goals. The plan is designed to be modified as necessary using a wide range of student and school-level data. Teams are guided by three principles:

The Village Model in Action

A key aspect of the comprehensive plan is professional development. Historically, in the case of bus drivers, for example, many were not properly trained how to discipline students when they would misbehave on the bus.

“They weren’t trained to intervene,” says Comer. “There was a lot of turnover.”

Since behavioral problems on a bus can “spill over into schools,” Comer says professional development of school staff is vital for the whole village model to succeed.

“We helped bus drivers think about this so they could understand what goes on with children and their limits to deal with certain kinds of problems,” he says. “ And how bus drivers could help kids deal with those problems. In so doing, you are supporting the development of the child.”

It takes a village to raise a child, according to an African proverb. The deeper question, however, is “how to create schools that have a culture where people get along,” Comer says, “where there is bonding between adults and children.”

With the ongoing implementation of the Every Student Succeeds Act (ESSA) in public schools, Comer says there is an opportunity now to prepare ESPs to support the development of the whole child.

“We are now where I hoped we would be five years after I started my work in 1968,” he says. “Why not prepare a workforce to support the development of the whole child. We have the opportunity to get it right this time.”