In Praise of the Math Person 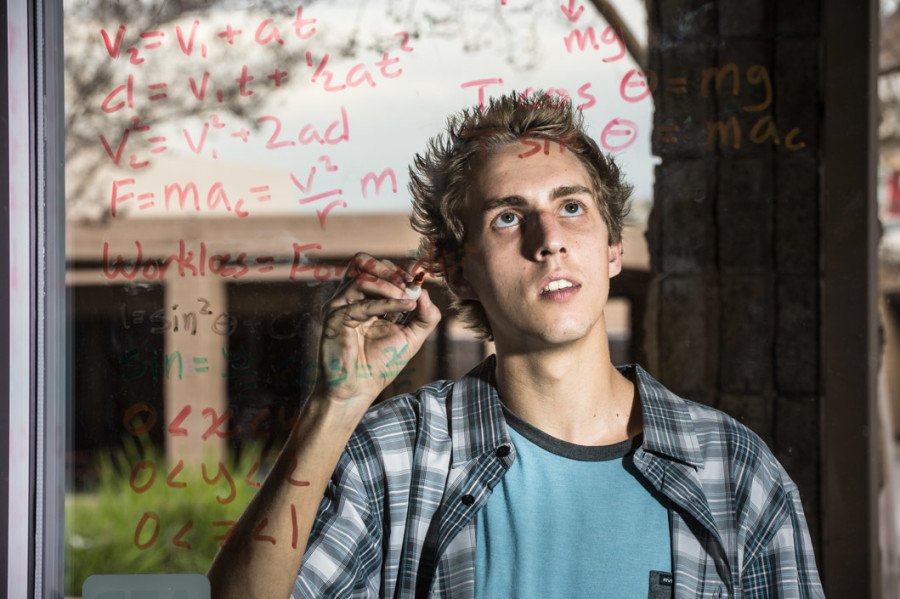 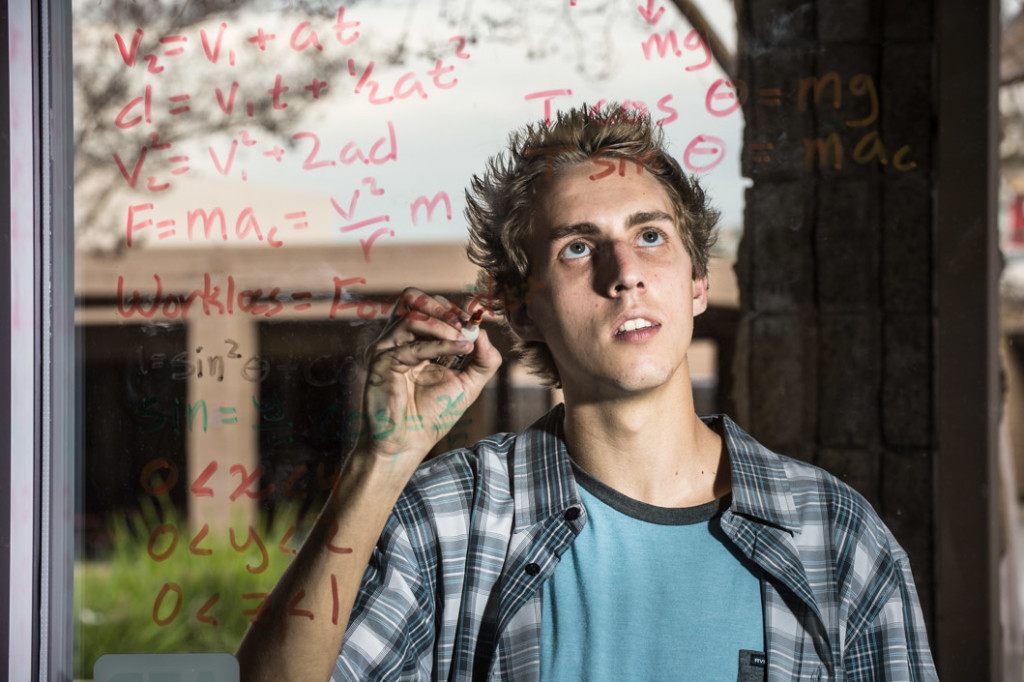 It turns out that students who do well in math need just as much encouragement to develop an affinity for the subject as students who struggle, according to new research by Florida International University Professor Zahra Hazari.

“Much of becoming a ‘math person’ and pursuing a related STEM (science, technology, engineering or math) career has to do with being recognized and becoming interested – not just being able to do it,” said Hazari, who specializes in STEM Education at FIU’s College of Education and STEM Transformation Institute. “This is important for promoting math education for everyone since it is not just about confidence and performance.”

Hazari worked with colleagues Jennifer D. Cribbs from Western Kentucky University, and Philip M. Sadler and Gerhard Sonnert, both from Harvard University. Their research, published recently in the journal Child Development, suggests that interest and recognition are key factors that can help students develop math identities. Most educators have focused on math confidence, but the new research suggests that students who feel capable in the subject won’t necessarily become engaged in it.

To arrive at their conclusions, the team surveyed more than 9,000 college calculus students from across the country. They found that students in the high-level course believed that they were competent and performed well in math, but that the main reason they wanted to pursue the subject was because they’d received recognition for their abilities and also found it interesting. In the survey, students were asked if they thought others -- including parents, friends, relatives and math teachers -- saw them as a “math person.” Those who responded “yes” were classified as feeling recognized.

The study, “Establishing an Explanatory Model for Mathematics Identity,” was part of the Factors Influencing College Success in Mathematics (FICSMath) project funded by the National Science Foundation. The researchers’ goal was to understand what motivates a student to pursue a career in a math or science field, and encourage more students to head down these paths. “It is surprising that a student who becomes confident in her math abilities will not necessarily develop a math identity,” Hazari said. “We really have to engage students in more meaningful ways through their own interests and help them overcome challenges and recognize them for doing so. If we want to empower students and provide access to STEM careers, it can’t just be about confidence and performance. Attitudes and personal motivation matters immensely.”

What does that mean for teachers?

First, don’t assume that students who earn A’s in math are automatically engaged in the subject, Hazari says. “Hold high expectations in terms of what students can do in math to recognize their potential.”

Also, be generous with kudos. All students benefit when they receive public recognition for their ability to solve challenging math problems, but teachers can further encourage students who already excel at math by asking them to contribute to a math lesson or by helping a fellow student solve a problem, both of which recognize their math abilities and make them feel like “math people.”

It’s also helpful to connect math to topics students are interested in, like “figuring out Lebron James' shooting percentage in the NBA Finals or the proportion of water to Kool-Aid that for the best popsicle,” but Hazari says another way to develop long term pursuit of math is to expose them to the wide variety of careers available in the math fields, from Wall Street to Silicon Valley. And as educators know, good math teachers are always in high demand in our public schools.