To Prevent Bullying of Students with Autism, Training is Key

Students with autism are easy targets for bullies. Educators are on the lookout, but they need help to identify and defuse these situations, says expert. 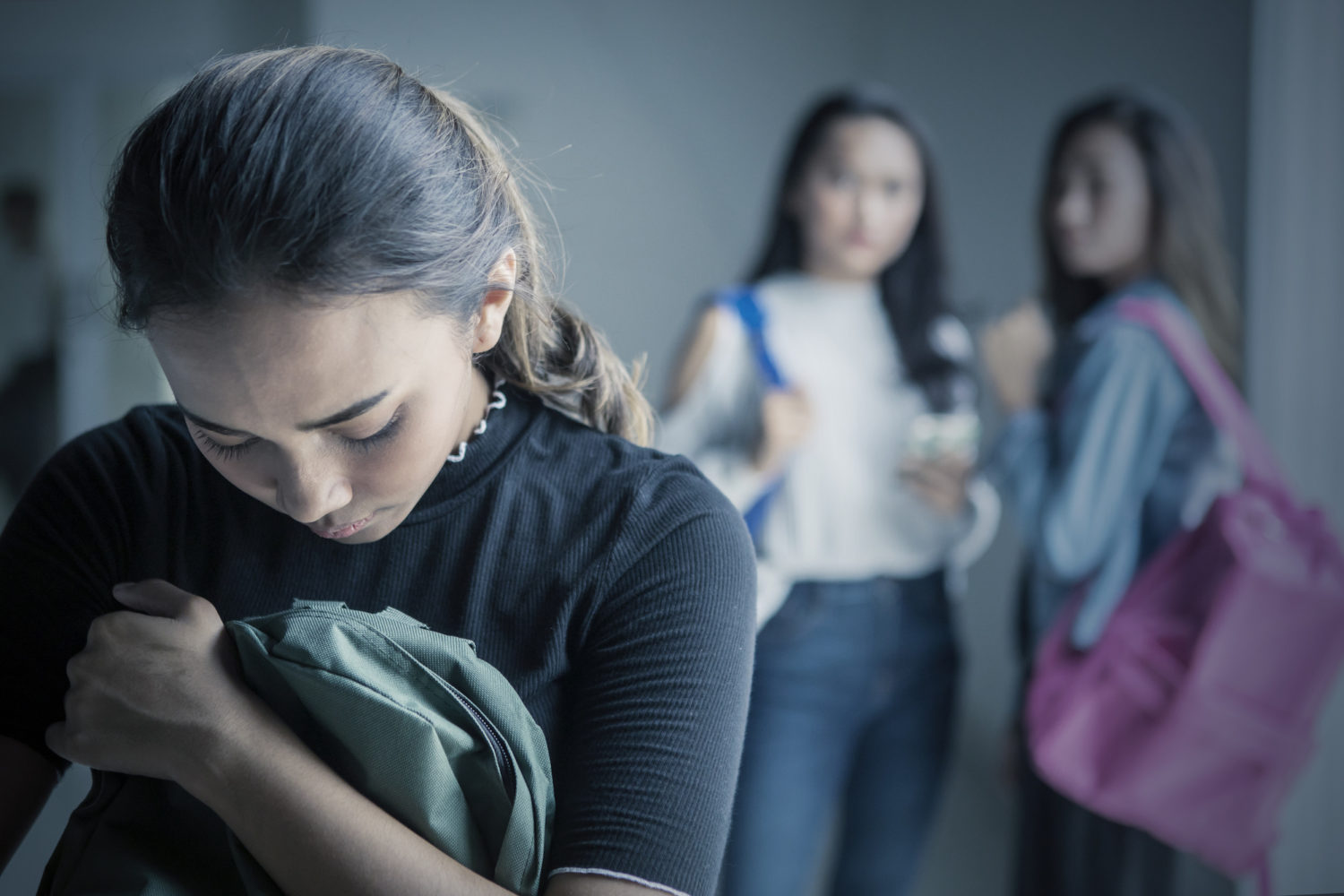 Bullying is no longer accepted as a “kids will be kids” rite of passage and educators are dedicated to stopping it in all its forms, especially when the target is a student with a disability like autism. But the battle against bullying continues.

A study by the Interactive Autism Network found that 63 percent of 1,167 children with autism aged 6-15 had been bullied at some point in their lives. “Sadly," the report states, "one group that was frequently bullied was children with ASD who wanted to interact with other children but had a hard time making friends. The advocacy group Autism Speaks has many resources on how we can help address bullying of students with autism and make their schools lives healthier, happier and more productive.

Thomas Frazier, Autism Speaks Chief Science Officer, is a clinical psychologist and autism researcher whose son was diagnosed with autism spectrum disorder when he was two years old. NEA Today spoke with Frazier about this troubling trend and what we can do about it.

What characteristics do students with disabilities share that make them targets for bullying?

Thomas Frazier: Many children with disability have an innocent or passive demeanor that makes them non-threatening to a bully. The last thing a bully wants is to have someone call them on their bullying. So they tend to choose people who are easier targets and who are less likely to assert or defend themselves. Also, some people with disability have trouble reading intentions, and because the person with disability may only interpret the situation as funny (in general) and not specifically as making fun of them, the bully may find it easier to make fun of them.

Do kids target other students with autism more than they would a student who is perhaps in a wheelchair or has other differing abilities?

TF: Yes. In part, because there is a social norm against making fun of or targeting people with obvious physical disabilities. The bully perceives that others will see it as “not a fair fight.” The more obvious the disability, the more likely the bully will not get any reinforcement from others for their bullying.

Many people with autism do not have an obvious disability. They look physically just like anyone else. So it may seem to the bully and others as being “fair game.”

Some of the physical forms of bullying are shocking — punched in the stomach, having their head smashed into a metal basketball pole — how are they not reported or noticed? What can teachers do?

TF: Education is the best defense. Teachers can be on the lookout, but they will need other kids to help them identify situations like this. Educating children on bullying is an effective approach to managing these situations. It is also important to make sure that children who are particularly vulnerable are not put into situations where bullying could happen: having unattended groups where a bully thinks they can get away with it and force others not to say anything. So prevention is important as well. The larger the group, the more comfortable bystanders will be to report this behavior because it is harder for the bully to figure out who reported.

It doesn't leave bruises, but taunting can be as hurtful as a punch. Can you explain why?

There is a social norm against making fun of or targeting people with obvious physical disabilities. The bully perceives that others will see it as “not a fair fight.” The more obvious the disability, the more likely the bully will not get any reinforcement from others for their bullying."

TF: All forms of bullying are painful. Teasing and taunting can be painful because many people with autism (and other disabilities) don’t know how to handle these situations. They just want to be friendly with their peers and don’t understand the other person’s intentions. Difficulty with taking another person’s perspective can make it hard for people with autism to identify teasing. And when they do identify it, that difficulty can make it hard to understand why someone would want to be mean.

What can educators do to help students with autism tell their stories and defuse a bullying situation before it starts?

Why is it hard for students with autism to recognize bullying sometimes?

TF: The problem with understanding others’ perspectives is a core part of autism. So it can be very difficult for some people with autism to recognize that the other person is being mean. The person with autism may just think they are making a joke or trying to be funny. So they may not see it as bullying because they don’t see that it is directed in a negative way at them – that the bully’s perspective is that they are the butt of the joke.

What are the long-term impacts of bullying on students with autism?

TF: As with any person, the long-term effects can be a decreased sense of self-worth, sadness, anger and other negative feelings. This can increase the risk for depression, anxiety and suicide. That is why, in addition to teaching all children not engage in bullying behavior, it is key to teach all children how to be resilient and stand up to bullying.

Why are bystanders important to help prevent bullying of their classmates who have autism?

TF: Bystanders can help adults recognize and prevent potential bullying situations. They essentially serve as protectors to make sure that the child with autism is not being bullied or taken advantage of.

What are some proven strategies to reduce or prevent bullying?
TF:  Education is critical, particularly for other children, to recognize and report or directly defuse bullying. Second, training for the person with autism in how they can help to defuse and deflect bullying. For example, agreeing with teasing and ignoring taunts. We also need training for teachers and other staff to recognize and work to prevent bullying.