Protecting Public Education in the 2022 Election

If book bans, education funding, and civil rights matter to you, then help elect defenders of public education. 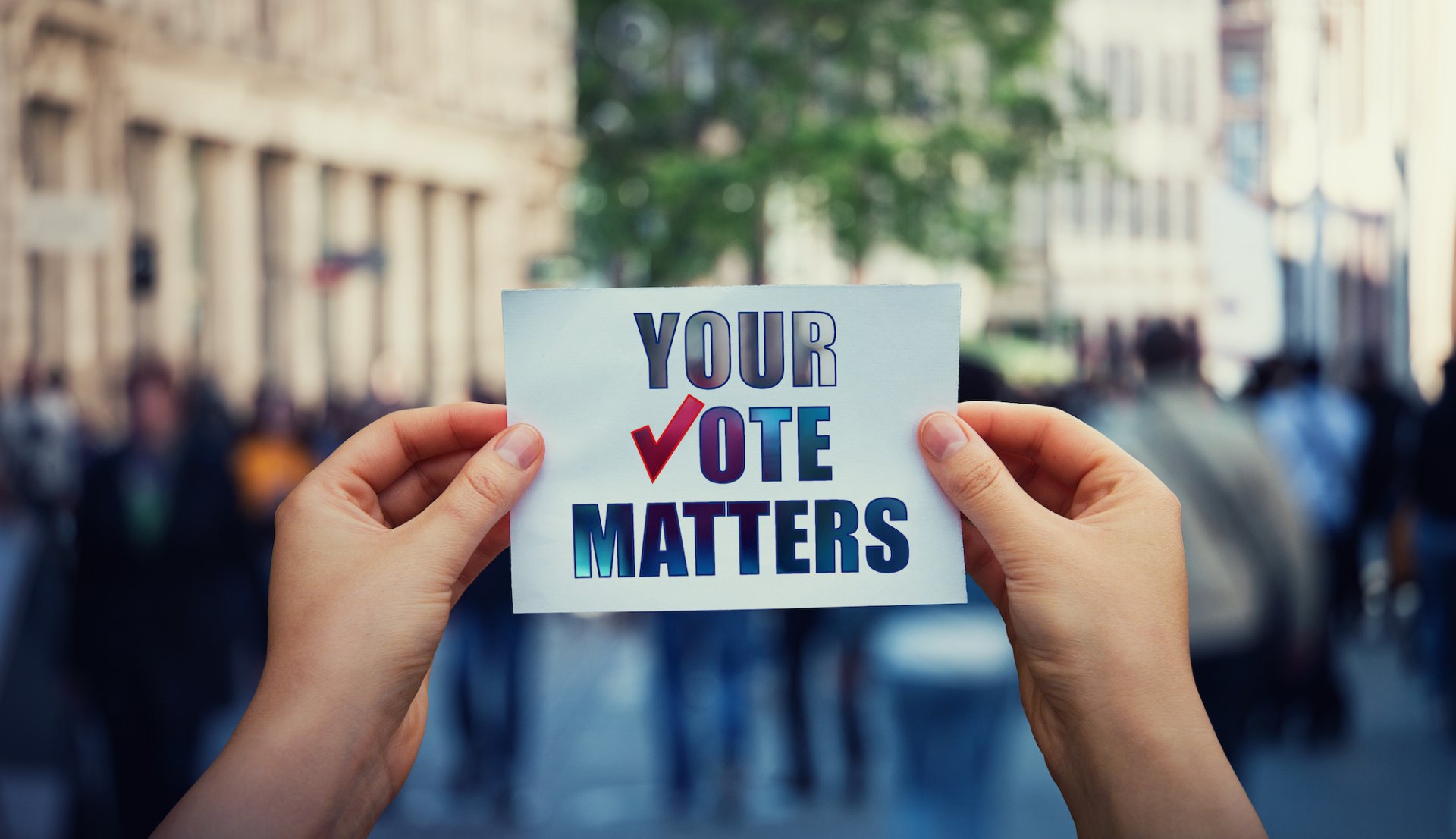 Do you want smaller class sizes that allow more one-on-one attention for students? Are you concerned about your civil rights, union rights, and voting rights? Elected officials at every level—local, state, and federal—affect the everyday lives of students and educators. They decide everything from education funding levels to school start times to how and where residents will vote.

Retired Michigan teacher Jo Bird became politically active in the 1990s when her governor was pushing forprofit charter schools and vouchers. “We saw attacks on collective bargaining, assaults on pensions and health care for school employees, and drastic cuts to funding for everything from preschools to universities,” she says.

“I wasn’t content to sit idly by and watch the destruction. I will do what it takes to elect friends of public education!” Bird has been known to wear fun costumes and perform skits to get out the vote and raise money for the Michigan Education Association’s election fund.

Educators across the country need more governors who are dedicated supporters of public education at all levels of government. This whimsical cheat sheet explains the powerful role elected leaders can play in your state— and how they can make or break your public schools.

Who will give the best performance on behalf of students and schools?

That’s the question voters should ask before electing their senators and representatives. It matters that the candidates you vote for understand their role in supporting students. Enough bad actors can blow the whole picture for public schools.

Education voters must elect U.S. leaders who are willing to work across party lines, listen to educators, and make public education a priority. Members of Congress have national impact:

• They set federal standards for education— like the Every Student Succeeds Act, which put an end to thepunitive, standardized testing frenzy of the No Child Left Behind era.

• They determine education spending through critical programs such as Title I and IDEA, which help shrink inequities in public education.

• They support schools and universities in times of crisis, most recently by passing the American Rescue Plan pandemic relief package—which includes more than $170 billion for K–12 schools and higher education institutions.

• They can expand or infringe on our civil rights (by curtailing Title IX protections, for example) as well as our voting rights. Check out NEA’s Legislative Report Card, at nea.org/report-card, to find out where your member of Congress stands.

Vote for the strongest player in the field who will protect public schools.

In different political climates, governors may play both offense and defense. A pro-public education governor will take on a combative legislature to defend resources for education, block potentially damaging legislation, and propose laws and budgets that will actually help public schools. But a governor who doesn’t value public education can push an agenda that strips away resources and punishes schools. The key is whether the governor values the voices of educators and listens to them before making a play. A governor can:

• Sign helpful bills into law, or serve as a “goalie” for public schools by vetoing potentially damaging legislation, such as provoucher bills.

• Appoint state officers. In some states that includes the superintendent of public instruction, who oversees the distribution of state education funds, sets teacher licensure standards, and carries out the policy of the state department of education. Some governors also appoint the state attorney general, who plays a key role in education (see next page).

• Use their platform to help the public understand critical education issues, such as vouchers, school privatization, and education spending.

Choose rock star policymakers who can turn up the volume in support of public schools.

The makeup of your state legislature matters. You want it filled with legislators who are ready to sing the praises of educators and public schools. In Virginia, for example, a pro-public education majority lifted the 40-year ban on collective bargaining for public employees in 2020. And, in Illinois, legislators passed a first-of-its-kind bill to make all public schools carbon-free, with a goal of relying on 100 percent clean energy by 2050.

But when opponents of public schools take control, you’re bound to hear some sour notes. Just look at what happened in Iowa, where the loss of a single state senate seat in 2016 led to the loss of collective bargaining rights for educators and other public employees.

Here are three more things to know about state legislators: They write and vote on laws impacting every aspect of public schools—from funding to standardized testing to educators’ rights to organize and advocate for their students and their own working conditions.

Their votes are supposed to be informed by constituents like you, not special interest groups from outside the state. One of the most dangerous is the well-funded American Legislative Exchange Council, which pushes extremist anti-public education and anti-labor positions. Rock star state legislators are not members of groups like that.

Instead, your legislators should be accessible to educators and parents, listening to their concerns and priorities before they open their mouths on education policy.

Cast your vote for an honorable candidate who will safeguard educators and students.

State AGs have also deflected anti-LGBTQ+ policies and racist disciplinary tactics. AGs influence public education in many other ways, too:

• They serve as legal advisors to state legislatures and agencies—including the department of education, board of education, and institutions of higher education.

• They assemble task forces to examine school safety, bullying, and the overuse of standardized tests.

Select an investigator who will keep a sharp eye on the books.

This role is too often overlooked, but 24 states elect their state auditors, who act as supersleuths on behalf of taxpayers. They audit the financial operations of state and local governments— including public school systems—to hold them accountable and ensure that education funding is properly allocated.

• They have uncovered and spoken out about massive waste, abuse, and fraud in the for-profit charter sector.

• They have taken a stand when governors misuse funds.

Support community members who will uphold the promise of public education.

Do you want a school board that manufactures controversies and bans books, or a body that cares about the concerns of educators and parents? Make sure you know who is running for your school board, and get out the vote for pro-public education candidates!

As you know, they affect your everyday life and that of your students:

• They determine the overall vision and day-to-day operations of your school district, including the hiring and firing of administrators.

• They make key budget decisions, such as setting salaries and purchasing textbooks and technology.

• They approve contracts and decide whether to expand or close schools.