Pumping Up the Teacher Pipeline

Unless we find a way to reverse the declining enrollment in teacher prep programs, the supply of new educators may not meet the future demand. 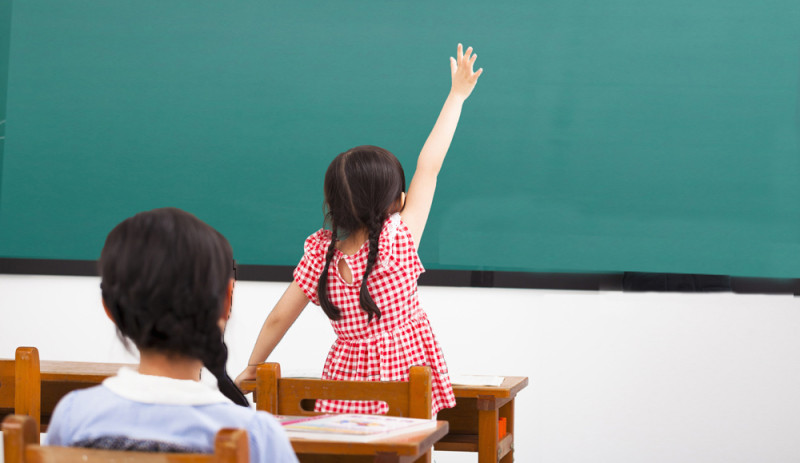 When Chelsey Herrig was working on her degree in Elementary Education at Southwest Minnesota State University, she looked forward to the day she would be helping her young students realize their dreams and full potential. But while Herrig was determined to be in the classroom, many in her education program decided to switch majors and pursue different career paths.

“One of the main reasons was that they were afraid the low-paying salary wouldn’t cover the cost of their enormous student loans,” she says.

The relatively low career earnings of a teaching job combined with high student debt could be fueling a national teacher shortage. The number and percentage of high school graduates interested in becoming an educator have significantly declined over the past four years, according to The Condition of Future Educators, a new report from ACT.

The report shows that only 5 percent (89,347 students) of the nearly 1.85 million 2014 U.S. high school graduates who took the ACT® test said they intended to pursue a career as an educator—either as a teacher, counselor or administrator. Both the percentage and number have steadily dropped each year since 2010, when 7 percent of graduates (106,659 students) planned an education major.

“The drop in the number of our young people who want to become an educator is truly alarming,” said Jon Erickson, ACT president. “Unless something changes quickly, the supply of new teachers may not meet the future demand.”

According to the US Department of Education, a teacher shortage already exists in many states and subject areas, particularly math and science. The National Center for Education Statistics has reported that the need for elementary and secondary teachers is projected to increase over the next several years.

“Quality teaching is a crucial element in getting students ready for college and career,” said Erickson. “We must be concerned not only with increasing the overall number of students who plan to become educators but also with attracting more of the best and brightest students to the field.”

Along with low pay, decreasing enrollment in education programs is also a reaction to the recession years when the bottom dropped out of education funding. In the 2008-2009 school year, teaching positions were slashed around the country and tens of thousands of educators were given pink slips. Even though the economy is turning around and teacher positions are more abundant, funding cuts are still forcing many districts to consider lay-offs.

On top of that, says Herrig, is the lack of respect for the profession and teacher bashing that has become all too common in recent years. It seems that almost every other day there’s a new headline blaming teachers for all the ills in our education system. “Some people have told me they decided against education because there were fields where they could do what they love and be respected,” she says. 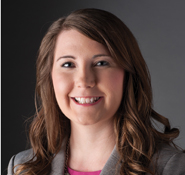 To help drive greater interest in the teaching profession among a diverse population of high-achieving students, ACT recommends recruiting high-achieving college students who are undecided about their future careers, or even begin recruiting in high school.

"The earlier you get to them the better,” says Steve Kappler, an executive at ACT who recently spoke about the report at the Education Writer’s Association National Seminar in Chicago. “What can we do with these students to better utilize their high school education time to generate interest in the teaching profession? Perceptions get shared early so the more conversation we can have with high school students, the easier it'll be to keep the teaching pipeline full."

The organization also recommends making the profession more attractive by improving educator benefits and by raising beginning teacher salaries to levels comparable to entry-level salaries for recent college graduates in other fields.

Educators themselves can play an important role in attracting more young people to the profession, Herrig says. For example, as the Student Member Chair of the National Education Association, part of her job is to let education majors know about NEA’s Degrees Not Debt program, which helps members make their loan payments more affordable. Sometimes, members can have loans forgiven.

“We also need to do a better job highlighting the difference we make as educators,” she explains. “The media is constantly featuring negative aspects of teaching – some of them very real, like the high stakes testing mania – but we need to counteract those reports by showing potential educators how rewarding education is.”

Herrig also recommends that more educators get involved in their local NEA, not only to attract more to the profession but to make their own working conditions better. “We need to find ways to improve the conditions that too many aspiring educators see as a reason to pursue their second career choice.”