A new NEA initiative aims to increase racial diversity in the workforce. 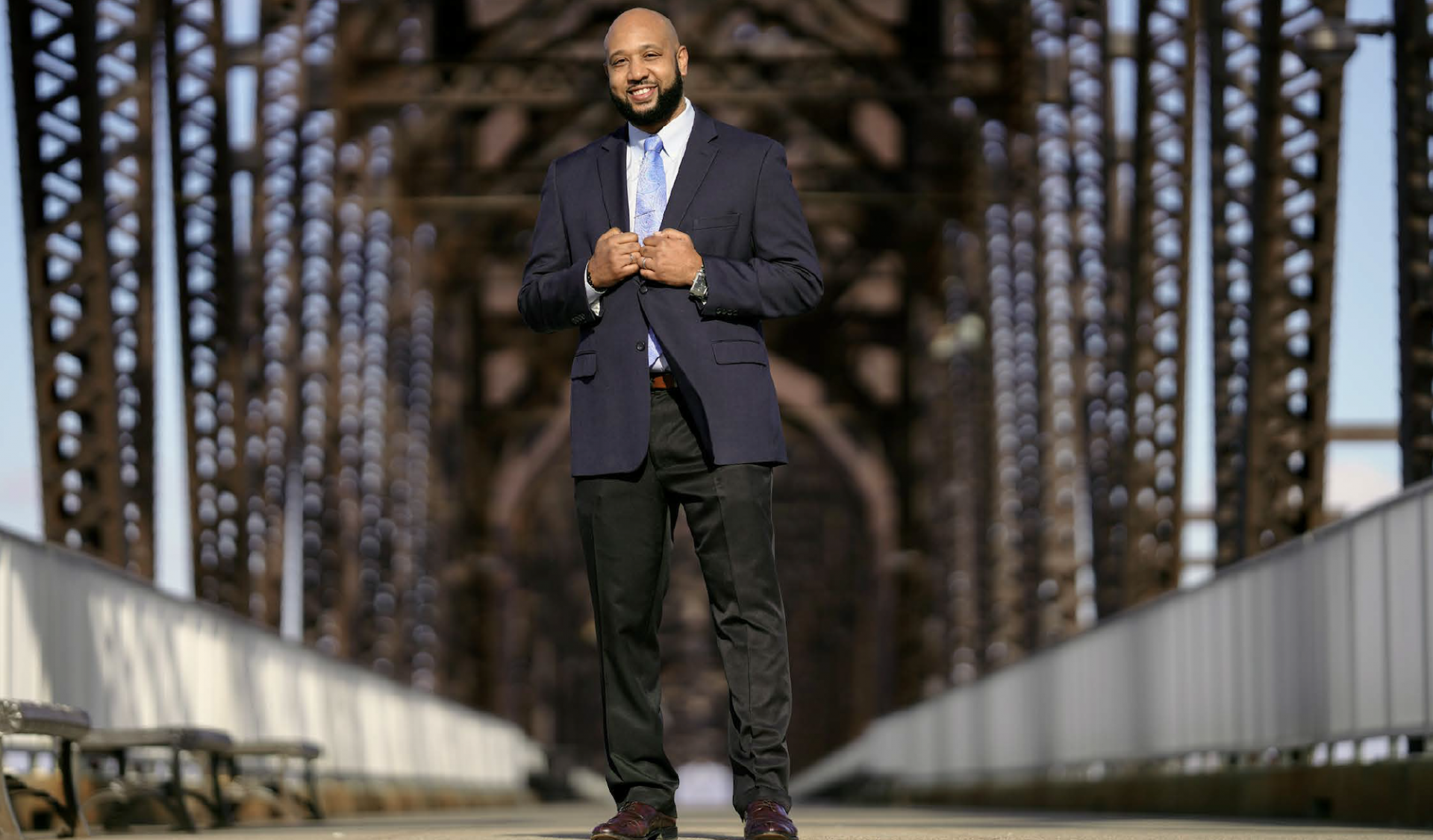 When Kumar Rashad was a student during the 90s in Kentucky, he was often one of the few Black male students in the classroom, and his teachers were mostly White. This combination left him feeling isolated and often angry. “I felt that teachers didn’t always invest in me as they invested in others. It hurt because I saw kids being promoted into honors classes, and no matter how high I excelled, I wouldn’t be offered those same opportunities.”

He adds, “I know how much it would have helped me to have a teacher who looked like me in the classroom,” says Rashad, a high school math teacher in Louisville. “A Black male teacher would have offered me more opportunities to excel and given me the necessary space to grow because he would understand the obstacles that I face or will face.”

Diversity Lifts up Students as Well as Educators

Today, as an educator, he understands how important it is for students and for staff to have diversity among the profession.

Supporting this claim is Thomas Chang, a math intervention teacher in Northampton, Mass. “There is something really powerful about logging on to a meeting and seeing a screen full of educators of color,” he says.   Chang is a part of a statewide group called ALANA (African, Latino, Asian, and Native American), a rank-and-file movement of educators of color—organized through the Massachusetts Teachers Association—focused on developing leaders and addressing racism in schools and unions.

“While these meetings have typically been a time to take action, they have also provided a space to share experiences, get advice, and connect about the unique challenges we face in the workplace,” explains Chang.

For Rashad, his experience as a young student in Kentucky’s rural and urban schools prompted him and other like-minded members to author a new business item (NBI 17) at the 2019 NEA Representative Assembly. NBIs are policies, resolutions, and amendments that direct much of the association’s work in the coming year. This one called for a cadre of educators whose purpose is to identify, recruit, and support high school and college students of color starting with states that have historically Black colleges and universities, Hispanic serving institutions, tribal colleges and universities, and Asian American and Pacific Islander serving institutions.

The cadre of educators will form NEA's Educator Diversity Collective and will focus on developing proposals to address the lack of educator diversity in their school districts. Their work will be essential to attracting and retaining more People of Color to the education profession, including reaching out to high school students, career-changers, and everyone in between. Additionally, this work builds on existing efforts by NEA and state affiliate.

Jenni Benson, president of the Nebraska State Education Association (NSEA), has confronted the problem with the help of a $335,120 grant from the NEA Great Public Schools Fund. Benson and her union colleagues hope to correct the racial disparity between the state’s educators and its school population: Thirty percent of Nebraska’s K–12 students are People of Color, but 96 percent of teachers in the state are White.

“Equity should start in education,” Benson says. “Teachers of color should be supported, and students should feel like they belong. It is important to see people who look like you in important positions. And if you see success in the form of a great teacher or administrator who looks like you, you are more likely to go on to be successful.”

In the three years since NSEA received the grant, the number of high school students in its Educators Rising program—which supports students interested in education-related careers—increased from 40 to more than 600. Benson is most proud of the fact that nearly 40 percent of them are from communities of color.

NSEA has also prioritized its Aspiring Educators program, for college students, and its Next Generation Educators program, for early-career educators, with a particular focus on students of color and new teachers. The state association supports these groups by fostering membership engagement, providing professional development, and offering mentorship opportunities and classroom resources.

Support with the Praxis test—which measures an educator’s knowledge and has been particularly problematic due to cultural bias—is a priority in NSEA’s work with students of color, Benson says. That’s the case in Maryland, too, where Beth Ramey, an organizational specialist with the Maryland State Education Association (MSEA), is working to support future teachers of color from high school through placement in school positions.

“I feel we are in this unique moment when it is critical that we look at how people have very different life experiences, and a group of folks, because of the color of their skin, have roadblocks,” Ramey says. “We also tell students ‘you can do anything,’ but why would they believe it if they don’t see it right there in their school.”

MSEA is working with students to enroll in, or transfer to, historically Black colleges and universities in the state. After the students enroll, MSEA provides tutoring, preparation for the Praxis test, and professional development in topics such as restorative practices, advocacy, teacher contracts, and hiring.

“It is all designed to help them be ready for student teaching and getting into the classroom,” Ramey says.

Aspiring Educators: Part of the Solution

Jairus Williams, president of the Student Florida Education Association (Student FEA) has seen how the work by his state organization has paid off for him and his peers.

At one event, some 50 students and educators helped beautify a high-poverty middle school, which serves a largely Latino population. Most of the educators there were People of Color, and that had a real impact on the prospective teachers, professionals, and students, he says. “Experiences such as this ... allow students to become aware of the other side of reality when it comes to colorism,” says Williams, who is a senior at Florida A&M University, an HBCU.

His union has supported him and his classmates and sought their input on issues facing educators of color. “FEA has shown over and over again that they not only want to support aspiring educators, but they want to ensure important discussions and experiences are taking place, so Florida teachers are aware of the issues in the Black and brown communities.” That, he says, helps both students and professionals already in the field.

Visit neaedjustice.org/support-bipoc-educators for more resources for recruiting educators of color.