Twenty-something educators aren't the only ones saddled with student loans. Many retired educators have been paying back their student loans for decades. 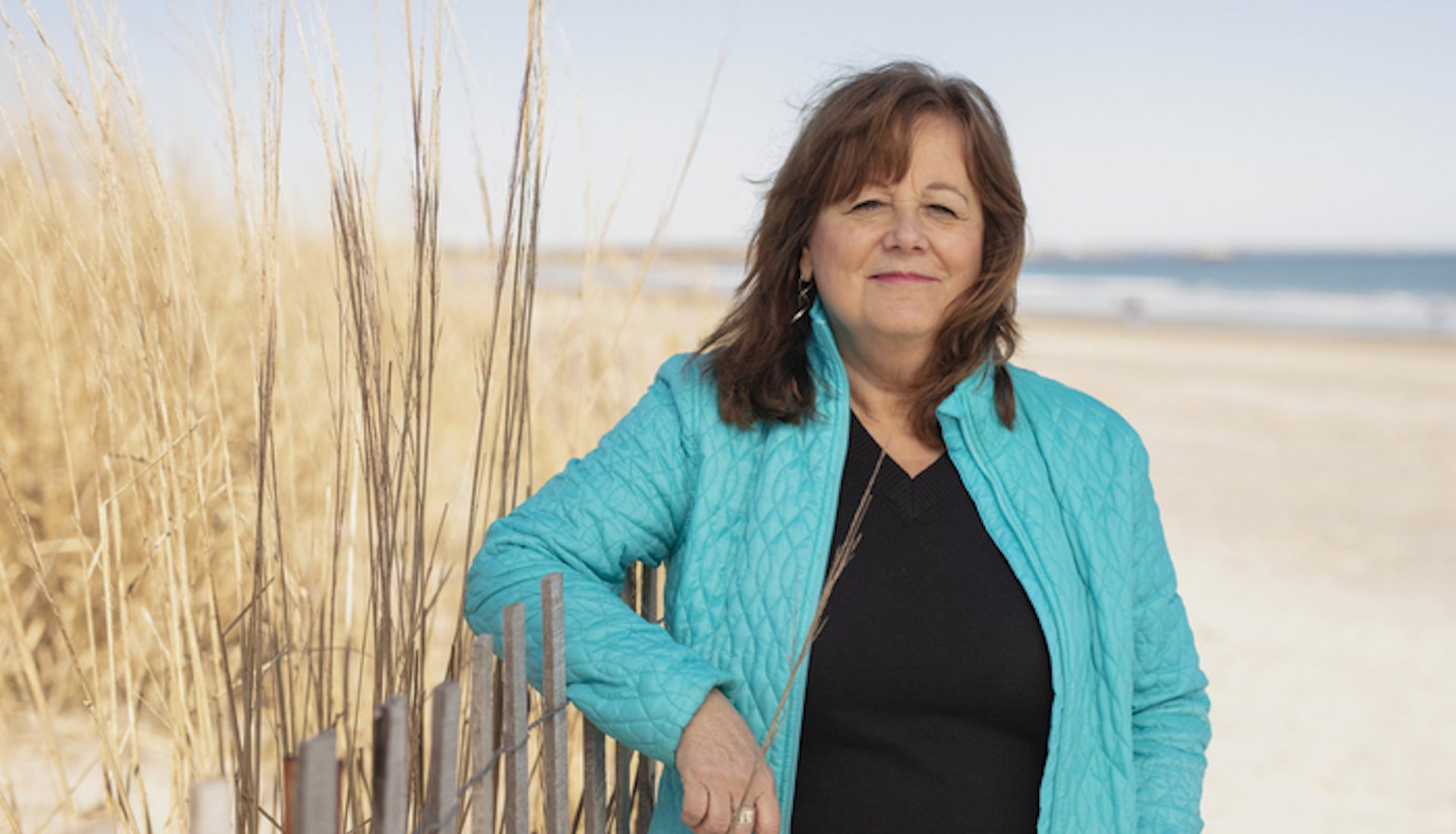 Every month, retired teacher Betsy Ann Anastas pays $1,043 to the federal government for her student debt. She taught elementary school in Colorado for 30 years, served as an assistant principal for another 10, and now has a part-time job in her school district so that she can keep up with the student loans that she has been paying back since 2005.

More than a quarter (28 percent) of current and retired educators over 60 years old borrowed to pay for higher education, a recent NEA study found. Decades later, many are still struggling with education debt. In fact, 30 percent are still paying on student loans, they told NEA.

They’re not alone. The number of Americans age 60 and over with student loan debt quadrupled between 2005 and 2015, making them the fastest-growing segment in the student loan market, according the Consumer Financial Protection Bureau. Meanwhile, the average amount of their debt doubled—from $12,100 to $23,500.

Some of these retirees took out loans decades ago to pay for their own higher education; others, like Anastas, took out federal Parent Plus loans to finance their children’s education.

“I do understand the choice that I made to send my kids to college. I knew that I was borrowing money to pay for their education, and I don’t regret it,” Anastas says. “But now, the reality of it is ... wow."

It doesn't have to be this way

Every one of us—whether we’re Native American, Alaska Native, Asian, Black, Latinx, or White—deserves the opportunity to obtain a higher education that fosters our passion and potential. But the astronomical cost of higher education, even public higher education, forces many Americans to reap a lifetime of debt.

This is no accident, borrower advocates say. The system is working as intended to make hundreds of millions of dollars a year for banks and student loan servicers. FedLoan, the nation’s largest loan servicer, took home $202 million through its federal contracts in 2019. Businesses like these—and the politicians who enable them—have created a student loan crisis that is crushing Americans.

Last year, at NEA’s urging, federal lawmakers provided some much-needed relief—a pandemic-related suspension of federal student loan payments that President Joe Biden has extended through 2021. This was helpful, but it’s not a permanent solution. More recently, NEA has called on the Biden administration to cancel the debt of any public-service worker who has served their community for at least 10 years.

For many retired educators, the best hope for financial freedom is broad cancellation of federal loans, including Parent Plus loans, either by Congress or executive action. “Even before the coronavirus, too many Americans, especially communities of color, faced crippling student loan debt that made it impossible to get ahead in life. The economic crisis has only exacerbated this devastating situation,” says NEA President Becky Pringle. “Canceling student debt will provide some much-needed relief to millions of people who desperately need this lifeline from this massive burden."

The plight of the career-switcher

Any amount of cancellation would be helpful, says retired Nevada teacher Donna Chaney, who still owes more than $10,000 from her teaching credential and master’s degree, which she earned in the 1990s after raising a family.

Educators who got into the profession later in life have a particular burden. “When my daughter went to school, I realized how much I loved being in the school environment,” says Rhode Island retiree Pat Giarrusso, who earned a master’s degree in her late 40s and taught middle-school students with emotional and behavioral challenges for 18 years. She still owes around $20,000.

“I feel like I did everything I was supposed to do—I worked in special education, I worked at Title I schools,” she says. “I don’t even care if it’s all forgiven, but [the promise of forgiveness] was one of the reasons I got into teaching. There was this lack of special ed teachers, and everybody was saying, do this, and you’ll have your debt forgiven!”

For her part, Chaney also doesn’t understand why she can’t get federal loan forgiveness, but her efforts to speak about it with her debt servicer have gone nowhere. She also points out that the federal government is charging her 7 percent interest on her student loans (the same rate as Anastas and Giarrusso) and will not allow refinancing. Meanwhile, their home mortgages are 2 percent.

“I don’t have a problem paying it. I borrowed it for something I wanted to do,” says Chaney. In fact, she and her husband are even making payments during the current suspension in the hopes of getting ahead on the principal. But, she adds, the programs should work as they’re promised, and retired teachers’ public service should be recognized.

“We’re at an age where I just don’t want to be paying on this until I die!” she says.