The number of K12 students who are have been identified as homeless has increased by more than 70 percent over the last decade.
By: Tim Walker
Share 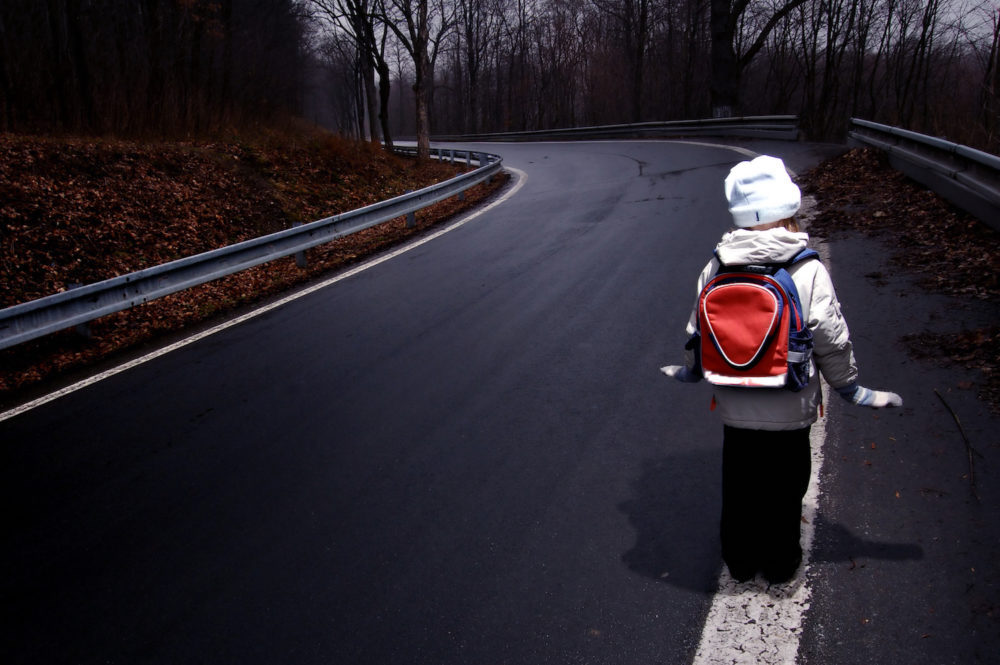 As homeless education coordinator for Billings Public Schools, Sue Runkle frequently gives presentations to help raise awareness about the district's homeless student population. Even after 18 years in this role, she still occasionally encounters a familiar puzzled look from participants.

“Some people will still ask me, ‘Wait — we have homeless students in Billings?’”

Five-hundred and three in the 2017-18 school year, to be exact, and 414 so far this year. These numbers can be an eye-opener, Runkle explains, because the homeless population in Billings is not on the street, huddled under a bridge, or waiting outside a soup kitchen.

“Anyone can be homeless," Runkle says. “They're invisible. Students and their families are living in shelters, motels, or doubling up with other families. Many people don’t get that they’re still homeless.”

Homeless children, as defined by the McKinney-Vento Homeless Assistance Act,  are those who “lack a fixed, regular, and adequate nighttime residence.” McKinney-Vento was passed by Congress in 1987 to “ensure that each homeless youth has equal access to the same free, appropriate public education…as provided to other children.”

The number of students identified as homeless is on the rise across Montana. The increase has been particularly sharp in rural areas, where homeless students have previously been undercounted, and therefore not receiving the services and support they need.

According to new federal data, during the 2016-17 school year, 1.36 million public school students in the United States were homeless, a 70 percent increase since 2008. Furthermore, the national average graduation rate for homeless students is just 64 percent, significantly lower than the 77.6 percent rate for low-income students who are not homeless, and the 84.1 percent for all students.

“These gaps reflect the significant educational challenges — above and beyond poverty — that homeless students face,” said Erin Ingram, senior policy advisor at Civic, an Education Leads Home partner. “We can and must do more to remove these barriers. Students cannot afford to miss out on the critical first step of a high school diploma due to homelessness. “

Higher numbers of homeless students and lower graduation rates is never welcome news. As Education Leads Home suggests in the summary of its report, however, reporting this increase could be a sign that some states are taking steps to confront the issue.

Improving systems of identification is a positive trend, although it "also points to a growing challenge for schools, and the need for increased supports for homeless students across the country," the report said.

The Every Student Succeeds Act (ESSA), passed by Congress in 2016 to replace No Child Left Behind, includes provisions designed to protect and support homeless students (see graphic below). The law also requires states to disaggregate and report graduation rates for homeless students.

The number of students identified as homeless in Billings has dipped slightly this year. As some in the community still wonder aloud about the existence of the problem, Runkle is vigilant about contextualizing any statistical noise, particularly as the definition of student homelessness is refined.

"I'm skeptical that we've had a real decline," Runkle says. "I'm seeing just as many homeless and at-risk kids this year than in the past."

Ensuring that homeless students are not undercounted can be a steep challenge, particularly in populous states. In 2018, one-quarter of California's school districts did not report a single homeless student in a state that has seen a 20 percent increase over the past four years. Such flagrant underreporting means nearly 2,700 schools in California are not providing the services and supports to which homeless students are entitled. In February, state lawmakers announced an audit to investigate this gap. 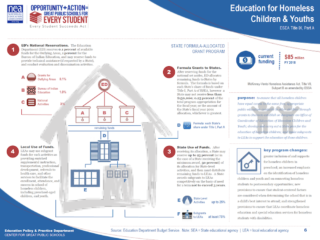 “Student homelessness is not an issue that will simply go away if we pretend it isn’t happening,” said Assemblymember David Chiu, who co-sponsored the legislation. “If students experiencing homelessness are not being identified, they are not getting access to the services they need to be successful.”

Coming to grips with the problem also requires a better understanding of the many factors that drive student homelessness.

"Homelessness among students is more than a housing problem; its causes are complex, and cannot be remedied by housing alone,”  explains Barbara Duffield, executive director of SchoolHouse Connection.

School leaders in the Delavan-Darien district in Wisconsin, about 60 miles southwest of Milwaukee, blame "economic realities" — specifically lack of affordable housing — for the increasing numbers of homeless students. Between 2011-2016, student homelessness skyrocketed by almost 800 percent.

“When families' basic needs and students' basic needs aren’t being met, school is not the top priority,” Lisa McKay, a social worker at Delavan-Darien High School, told The Gazette. “It’s getting those basic needs met—that food, that shelter, the clothing piece—before we can even focus on attending at school.”

‘We Can't Teach Them If They're Not Here’

After the homeless education liaison position in Billings was created in 2001 (following the reauthorization of the McKinney-Vento Act), Runkle worked out of one school, Washington Elementary, with roughly 50 homeless students Her responsibilities expanded in the second year to incorporate the entire district, which now serves 16,000 students.

Runkle works directly with students and their families, connecting them with area resources. (In 2014, she was named the 2014 outstanding advocate by the National Association for the Education of Homeless Children and Youth.) She is quick to underline, however, that schools cannot tackle this problem alone. 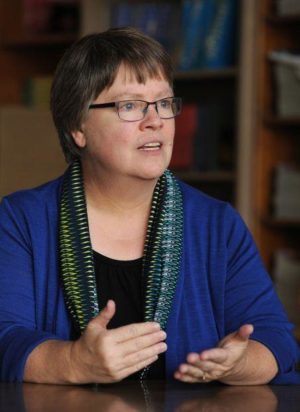 “They need to be a part of a network of community partners, service organizations, faith-based organizations," she says. "Everyone has to come to the table. We rely on one another to provide services for these families.”

Collaboration with families and other stakeholders is a pillar of the community schools model, which, in addition to offering substantive academic programs, draws upon networks to support students before, during, and after school and on the weekends.

Homeless students are among the two-thirds of the  economically disadvantaged students who attend Walt Whitman Middle School, a community school in Fairfax County, Virginia.

"Community schools are plugged into the resource pool to help these families, to connect them to the services they need," says Karisa Gearheart, a social worker at Walt Whitman.

Families in the area know that Walt Whitman is there to support them and that makes it easier, adds principal Craig Herring. “Parents aren't as afraid to talk about [homelessness] as much. Community schools make supporting families a regular, ongoing conversation.”

For a homeless student, the importance of a supportive, well-resourced public school, whatever form it takes, cannot be overstated.

"We have to help keep these students in the classroom, in the school they are familiar with," says Sue Runkle. "We can't teach them if they're not there and school is the only stable place that they know. The best way out of homeless will always be education.”