The trend toward a majority-poor student population is a "prologue for a nation not at risk, but a nation in decline." 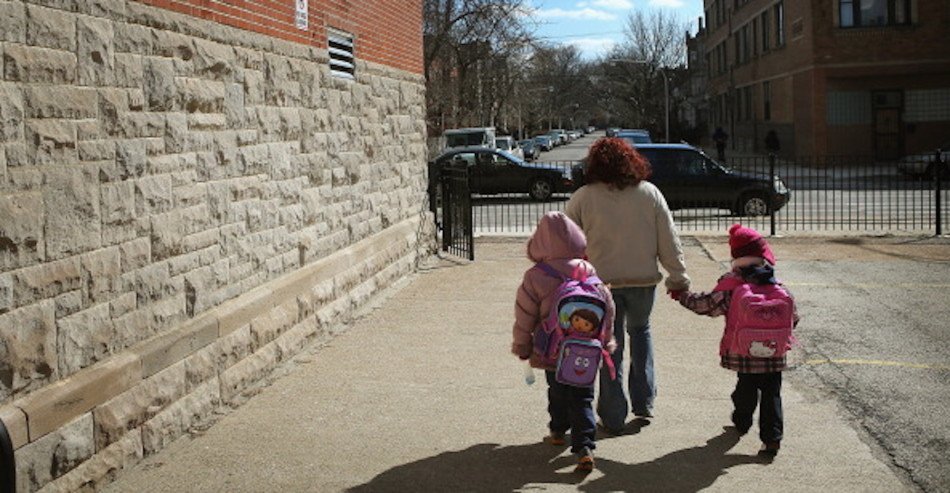 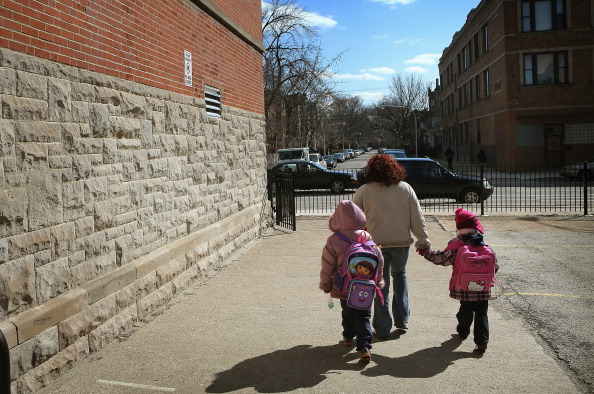 According to a research bulletin released on January 15 by the Southern Education Foundation (SEF), for the first time in recent history, just over 50 percent of children attending U.S. public schools come from low-income families.

SEF collected data from the National Center for Education Statistics that broke out by state the percentage of students who were eligible to receive free or reduced price lunches during the 2012-13 school year. At least half of students fit this eligibility in 21 states, including California, Texas, and Florida.

Nineteen states have low-income student populations in the 40-48 percent range and 10 states have between 38 and 42 percent of their students living in poverty. Mississippi had the highest rate with 71 percent; New Hampshire the lowest percentage with 27 percent.

The nation reached this milestone rather quickly. In 1989, about one-third of students came from low-income households. In 2000, that figure had grown to 38 percent. The weak economy over the next decade, culminating in the Great Recession in 2008, sped up the pace. From 2006 to 2013, the percentage of public school students in poverty grew from 42 to 51 percent.

The trends are staggering, and yet the national debate over public education still provides inadequate space for a serious discussion about poverty and its impact on student achievement. Growing up in poverty is one of the greatest impediments to a child's cognitive development and his ability to learn. 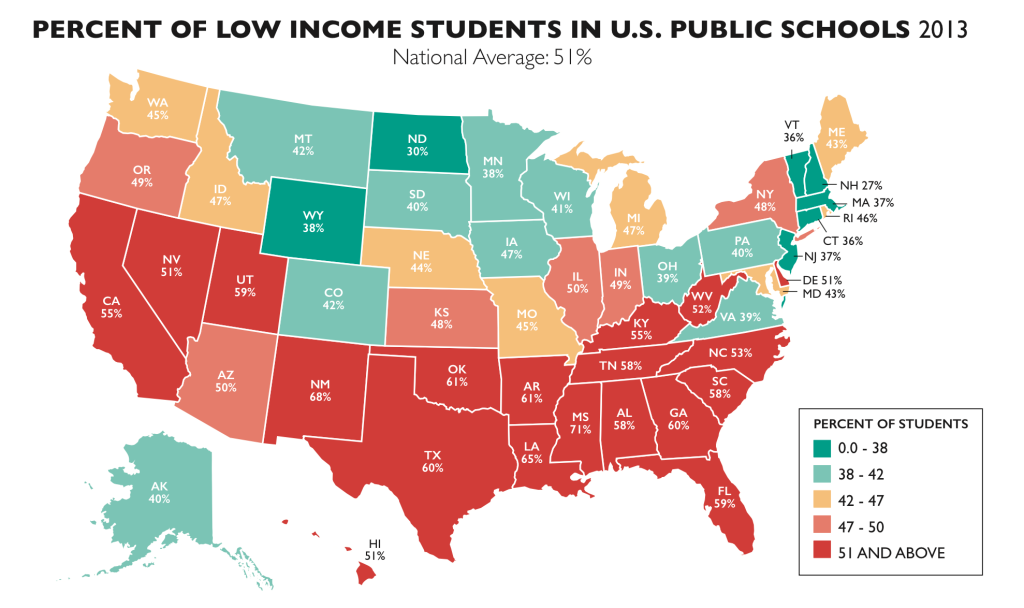 Compared to high-performing nations, the United States does not direct its education funding toward students who live in these low-income areas.

“(High-performing) countries spend their money in highly equitable ways," explains Linda Darling-Hammond of Stanford University. "If you spend more in schools on the education of children who have fewer socioeconomic advantages, you do better as a country. Other countries invested more money and that is what shot them up in the rankings.”

If the United States is to build a skilled workforce for the 21st Century, every child should have a chance to succeed academically, the Southern Education Fund report concludes.

“Their success or failure in the public schools will determine the entire body of human capital and educational potential that the nation will possess in the future. Without improving the educational support that the nation provides its low income students – students with the largest needs and usually with the least support -- the trends of the last decade will be prologue for a nation not at risk, but a nation in decline."