With little progress at the national or state level, activists are making sure something is being done in their school districts to protect LGBTQ rights. 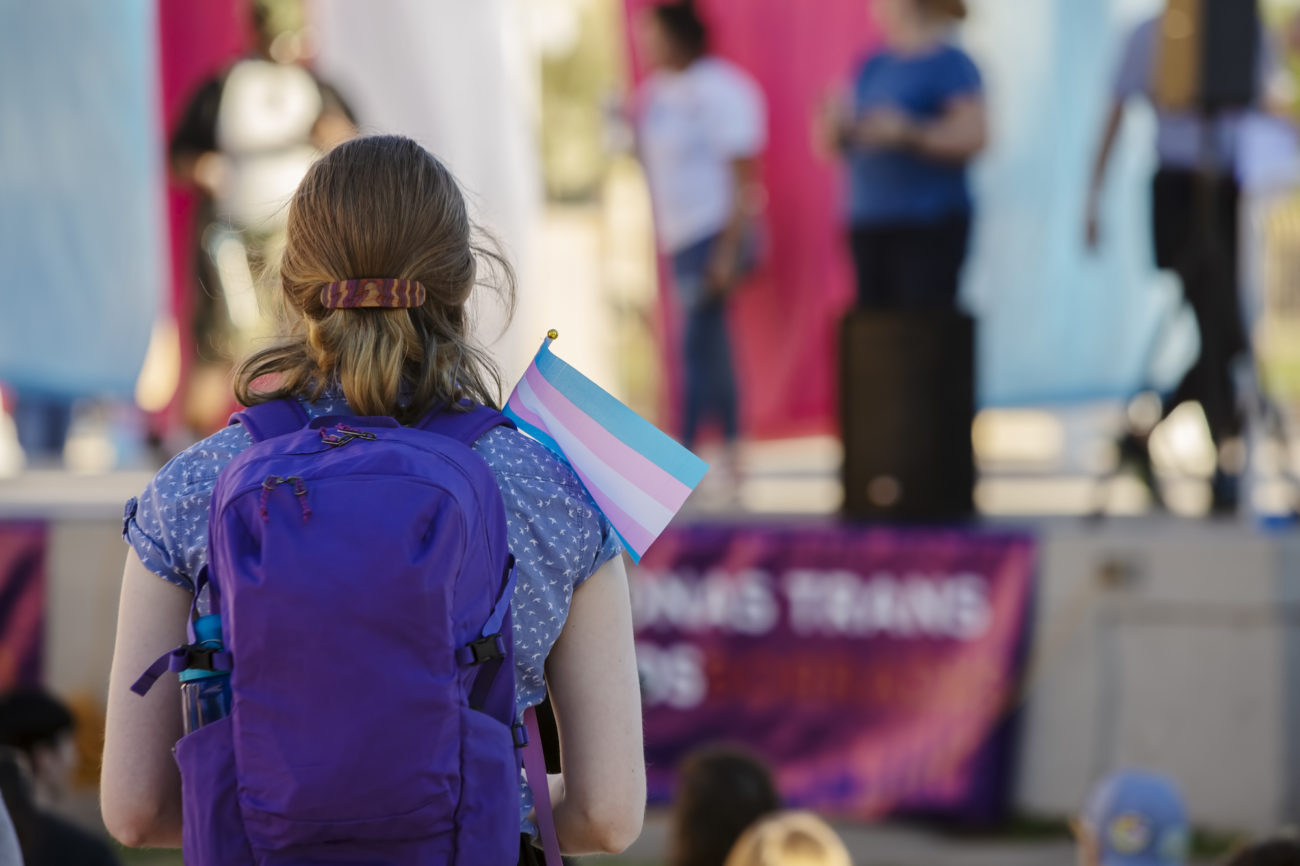 What changed in Loudoun County?

In February, the board, in a tight 5-4 vote, approved a policy affirming equal opportunity, regardless of sexual orientation or gender identity, to a safe and inclusive educational environment. Two years ago, the board failed to pass a similar motion.

Hayden, whose ties to Loudoun County Public Schools are not only as an educator but as a mother of a transgender student, immediately understood the positive impact the new policy would have.

“It was such good news, I almost couldn’t believe it,” said Hayden, “We are making progress. It’s going to be better for kids next year, and the year after that.” 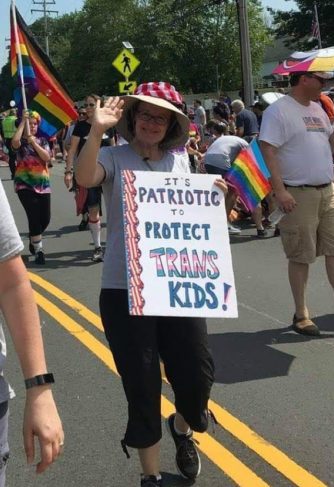 In May 2019, Hamilton Southeastern Schools in Indiana also voted to update their anti-discrimination policy to prohibit discrimination on the basis of sexual orientation or gender identity.

Activists in Jefferson County Public Schools in Colorado have passionately fought for an improvement in anti-discrimination practices protecting LGBTQ students and staff.  While a decision on implementing the policy has yet to be reached, activists are determined to fight until the change is made.

While certain districts have been successful in enacting these policies, progress has been incremental and by no means universal, said David Aponte, co-chair of GLSEN Northern Virginia.

“With a lack of support at the national level or at the state level, LGBTQ+ students and staff are consistently left to wonder if they can truly be themselves at school,” said Aponte. “Since states like Virginia do not protect LGBTQ+ individuals from discrimination or encourage the development of inclusive curricula, it is up to the school systems to show their commitment to all of their students, regardless of their sexual orientation and gender identity/expression.”

Educators like Hayden understood that at this moment, school districts individually have a responsibility to advocate for LGBTQ protections in schools. Thus, she, along with so many other Loudoun County community members, were determined to rally behind the anti-discrimination policy. 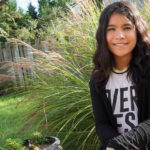 "I'm a Normal Kid": Transgender Students Thrive in Supportive Schools
Although MJ's school has no official policy for transgender students, administrators and educators have adopted informal practices designed to respect their gender identity. With gender-inclusive policies in place, educators can help transgender students stay safe and engaged in school.

'Conversation Has Opened Up'

Justin Heid, an elementary school teacher in Frederick County, Maryland, has seen improvements in the climate of his district since the passage of a comprehensive policy to protect the rights of transgender students in 2017.

“The biggest change that I’ve seen is that the conversation has opened up. Teachers are offered after school trainings and workshops to learn about LGBTQ+ issues," Heid explained. "Teachers and staff members have Safe Space stickers, especially in elementary school classrooms. I have a gay pride flag on my lanyard that I wear every day, and a pin that says ‘Celebrate Diversity.’ I didn’t think when I first came to Frederick that I would ever be able to do that."

On the national level, congressional efforts to implement LGBTQ student and staff protections are also underway.

In 2018, lawmakers reintroduced the Student Non-Discrimination Act, which would “would explicitly prohibit public K-12 schools from discriminating against any student on the basis of actual or perceived sexual orientation or gender identity,” according to the Human Rights Campaign.

In May, the House of Representatives passed the Equality Act,  While this act provides sweeping civil rights protections for LGBTQ+ individuals, it  also ensures the rights of transgender students to use preferred pronouns and to access bathrooms and locker rooms that match their gender identity.

The Equality Act would also operate as a protective measure for LGBTQ students to defend themselves against bullying in schools.

It is up to the school systems to show their commitment to all of their students, regardless of their sexual orientation and gender identity/expression.” - David Aponte, GLSEN Northern Virginia.

In an April letter to the House of Representatives in support of the bill, Marc Egan, NEA's director of government relations, stated, “Discrimination against LGBTQ+ citizens violates our core American values of equality and fairness. The Equality Act is an important step in our nation’s continuing march toward fairness for all people, regardless of sexual orientation or gender identity.”

These bills have yet to become law, however, and, as the Center for American Progress recently reported, the U.S. Department of Education under Betsy DeVos has scaled back civil rights enforcement for LGBTQ students.

Justin Heid offers encouragement and advice to educators who want to help lead efforts to pass LGBTQ protection policies in their districts.

"Reach out to organizations that may not be a part of the school, like GLSEN, like NEA, like your local association. I truly believe that the biggest thing is having that team. And being ready to put the time in. Because these changes are not going to happen overnight,” explained Heid.

Missy Dirks, president of the Frederick County Teachers Association (FCTA) said the union listened to the students, raised the visibility of the issue, organized members to engage with the local board of education, and educated  community members.

"Students were speaking about their need to feel safe. FCTA supported them by sharing publicly the local data from the CDC Youth Risk Behavior survey and a GLSEN national survey data, which clearly demonstrated the urgency behind creating safer schools," Dirks explained.

She added: "By educating people on the real suicide and violence against LGBTQ+ students data it made the conversation stay focused on the safety of our children and not politically charged talking points."

Susan Hayden in Loudon County acknowledges that changing minds can be difficult. She urges educators to find allies in individuals who are receptive but may need more time and information.

“I work really hard to not be overly critical of someone who is beginning the journey of understanding issues of marginalized students," she said. "As long as you start, that’s the important thing.  In changing attitudes, it is about the policy change, but also the ongoing growth that we are all engaged in as a community,” said Hayden.