New study warns of growing crisis that requires commitment to funding and a race-conscious response. 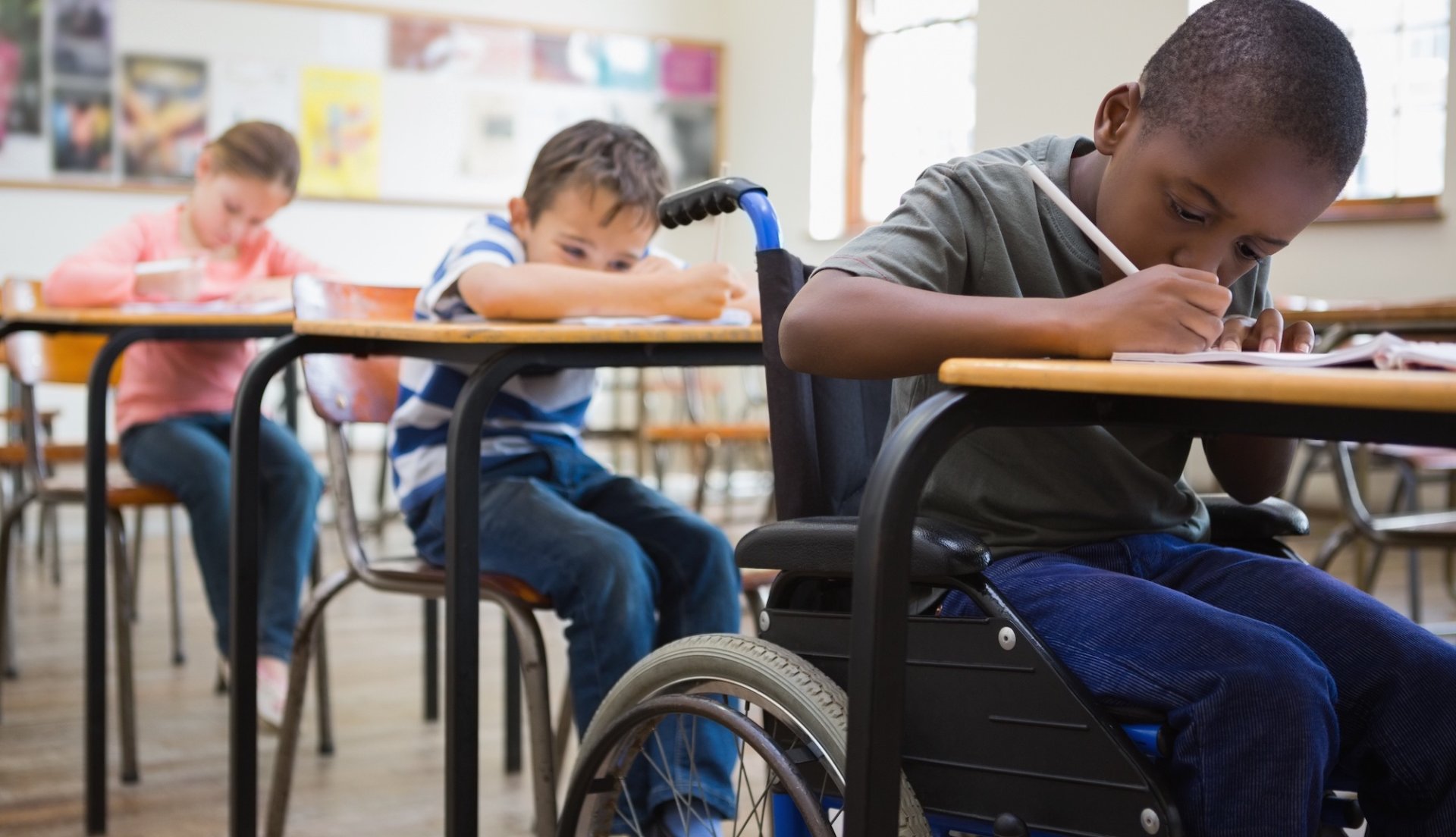 Educators and parents are united in their vision of great public schools that serve every child. But making that vision a reality requires a deeper commitment from the federal government to address long-standing funding gaps in special education.

More Funding on the Way?

Find out how the Biden administration's education budget would help meet the needs of all students.
Read More

The federal government has never lived up to its commitment to fund the Individuals with Disabilities Education Act (IDEA). For nearly 50 years since the passage of IDEA, Congress has failed to uphold its promise to fund 40 percent of the cost districts face in meeting the requirements of the law. In fact, lawmakers have never even met half of that amount.

That deep funding gap leaves many public school systems struggling, and that has a direct impact on students.

“Public schools are the only schools with the capacity, commitment, and legal obligation to serve every child,” says Amy Mizialko, a 29-year special education teacher in Milwaukee Public schools (MPS) and President of the Milwaukee Teachers’ Education Association (MTEA). “Special education programs are the foundation of an equitable and accessible education.”

At the beginning of 2021, MPS had 130 teacher vacancies, including 42 special education teacher positions. Teacher shortages, which have affected schools across the country, force schools to rely on stopgap measures such as having paraprofessionals and other school employees cover classes, or dividing students among other classrooms that might already be overcrowded.

MPS saw class sizes as large as 36 at the elementary level and as large as 50 students in middle and high schools. These conditions would be improved by the full funding of IDEA.

If the law were fully funded, many states would see an infusion of resources to address special needs. For example, here are the additional amounts these states would have received for the 2020-21 school year had IDEA been fully funded by Congress :

More To The Problem

Funding alone will not ensure that all special needs are served, especially for students of color, warn numerous civil rights organizations.

One of those groups is Fulfill The Promise, a coalition of parents, disability rights advocates, and educator unions. This coalition has called for federal guidance on addressing trauma as well as the unique needs of English language learners and students of color.

A 2021 report by the UCLA Civil Rights Project supports their concerns. The study found that children of color with disabilities are less likely to have their needs recognized and met, and often face harsh discipline measures as a result.

The report, Disabling Inequity: The Urgent Need for Race Conscious Remedies, is the first ever comprehensive review of this data from every district in the nation.

One of the key issues uncovered in the report is that students with disabilities who do not require special education classes but do need other specialized services are falling through the cracks. And those students are disproportionately Black and Brown.

Today, there are roughly 7 million students who are eligible for special education under the Individuals with Disabilities Education Act (IDEA). But there is also an estimated 1.4 million students with disabilities who should be identified and supported, even though they do not necessarily require specialized instruction.

Section 504 of the Rehabilitation Act of 1973, another anti-discrimination law, requires all public schools that receive federal funds to identify students who do not require specially designed instruction, but do have a disability that substantially limits one or more major life activities. Districts must provide supports and services to these students known as "504-only" students, to ensure that they, too, receive a free and appropriate public education.

But there is no federal support to help states meet the needs of 504 students. That makes it all the more important that Congress fulfills its promise to cover 40 percent of the costs of services provided through IDEA.

The 504-only students often include those with ADHD, depression, anxiety disorders, students who have experienced trauma, and others who may need mental or behavioral health services on a regular basis.

The report’s authors warn that the continued failure to meet the needs of these students will mean that children of color will bear the deepest long-term negative effects of the pandemic. They conclude that federal civil rights enforcement and the full funding of IDEA are equally critical.

President Joe Biden’s FY 2023 budget shows that current administration is ready to address the chronic underfunding of special education. Biden’s budget would dedicate an additional $3.3 billion for IDEA Part B, which supports services for school-aged children with developmental disabilities.

This would be the largest two-year increase in IDEA grants, and a critical first step in the 10-year path to full funding that NEA supports.

The proposed budget would also double funding for two other key parts of IDEA:

The dramatic increase in funding for EIS is especially important to educators, because positive early experiences are essential for later success in school, the workplace, and the community. When services are provided to young children who have or are at risk for developmental delays, it improves outcomes for their health, communication skills, cognitive development, and social-emotional development.

Resources would be dedicated to improving outreach to families that have been hardest to reach, including parents of English learners, those in rural areas, transient parents, and parents of color.

Funding would also be used to expand high risk enrollment and help reach families earlier to eliminate gaps in services, for example, in cases of high-risk pregnancies in which the unborn child has been diagnosed with issues that would require early intervention.

The American Rescue Plan has provided the largest single infusion of resources into public schools in our nation’s history. Guidance from the U.S. Department of Education specifies that this funding should be targeted to help those most impacted by the pandemic, including students with disabilities.

NEA locals have been heavily involved in advocating for how ARP funds should be used, and have worked hard to focus on improving racial equity, add social-emotional supports, and address educator shortages among many other local issues. 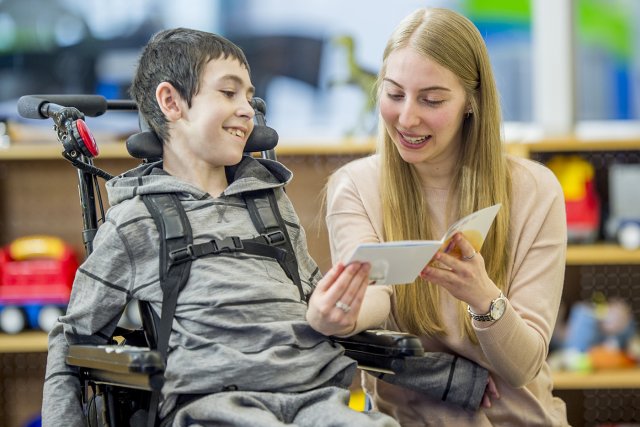 It’s time to fulfill America’s promise of equal opportunity for all students.