Students Still Can’t Tell Fact from Fiction on the Internet

With the 2020 election less than a year away, a sobering new study finds that soon-to-be first-time voters are unprepared to assess online content.
By: Tim Walker
Share 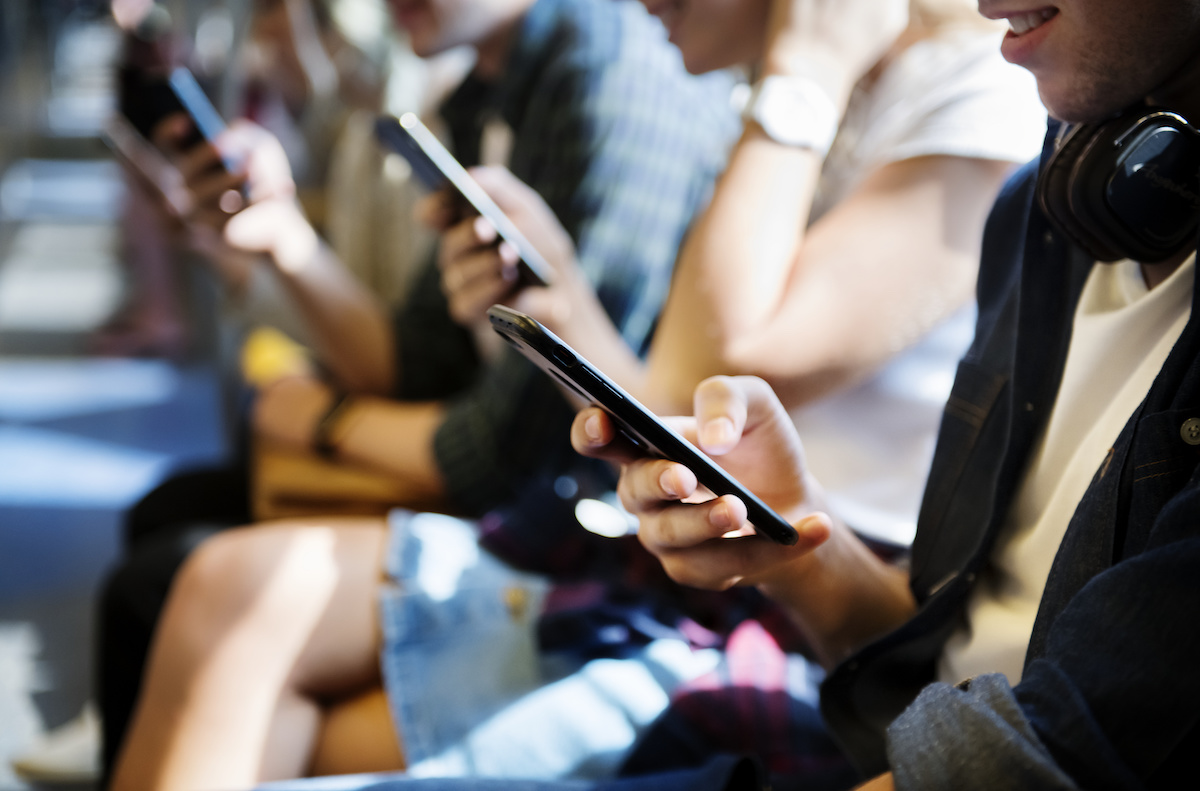 Critical thinking skills have always been high on most educators' wish-list for their students. The onslaught of disinformation across the Internet, however, has only heightened the sense of urgency.

After the 2016 presidential election, during which the term “fake news” entered the lexicon, researchers at Stanford  University released a study that examined U.S. high school students' troubling inability to discern fact from fiction in online news sources.

“Many people assume that because young people are fluent in social media they are equally perceptive about what they find there. Our work shows the opposite to be true,” Professor Sam Wineburg, the lead author of the report and founder of the Stanford History Education Group, commented after the report's release.

After the 2016 election, the awareness about the dangers of disinformation - and the need for digital literacy instruction in classrooms -  greatly improved. So, as the 2020 presidential campaign heats up, students today are surely better-prepared to navigate around the lies and exaggerations they find online.

In 2019, Stanford University took another deep dive into students' critical thinking skills and found that nothing much has really changed. In a report released in November, the researchers evaluated the ability of 3,446 students - from 16 urban and suburban school districts in 14 states - to judge the credibility and accuracy of digital sources of information.

“If the results can be summarized in a single word, I would say they’re troubling,” said Wineburg. “The 2020 presidential election is just a year away, and many current high school students will be first-time voters. Our findings show that they are unprepared to assess the information they encounter.”

Students continued to display a troubling tendency to accept websites at face value. A few of the lowlights from the report:

Overall, on four of the assigned six tasks, over 90 percent of students received no credit at all. Out of all of the student responses, fewer than 3 percent earned full credit.

While many educators are teaching digital literacy, the Stanford researchers conclude that their instruction may need a reboot. In the report, they single out the “checklist” method that asks students to weigh specific criteria as they evaluate a web site or social media post. 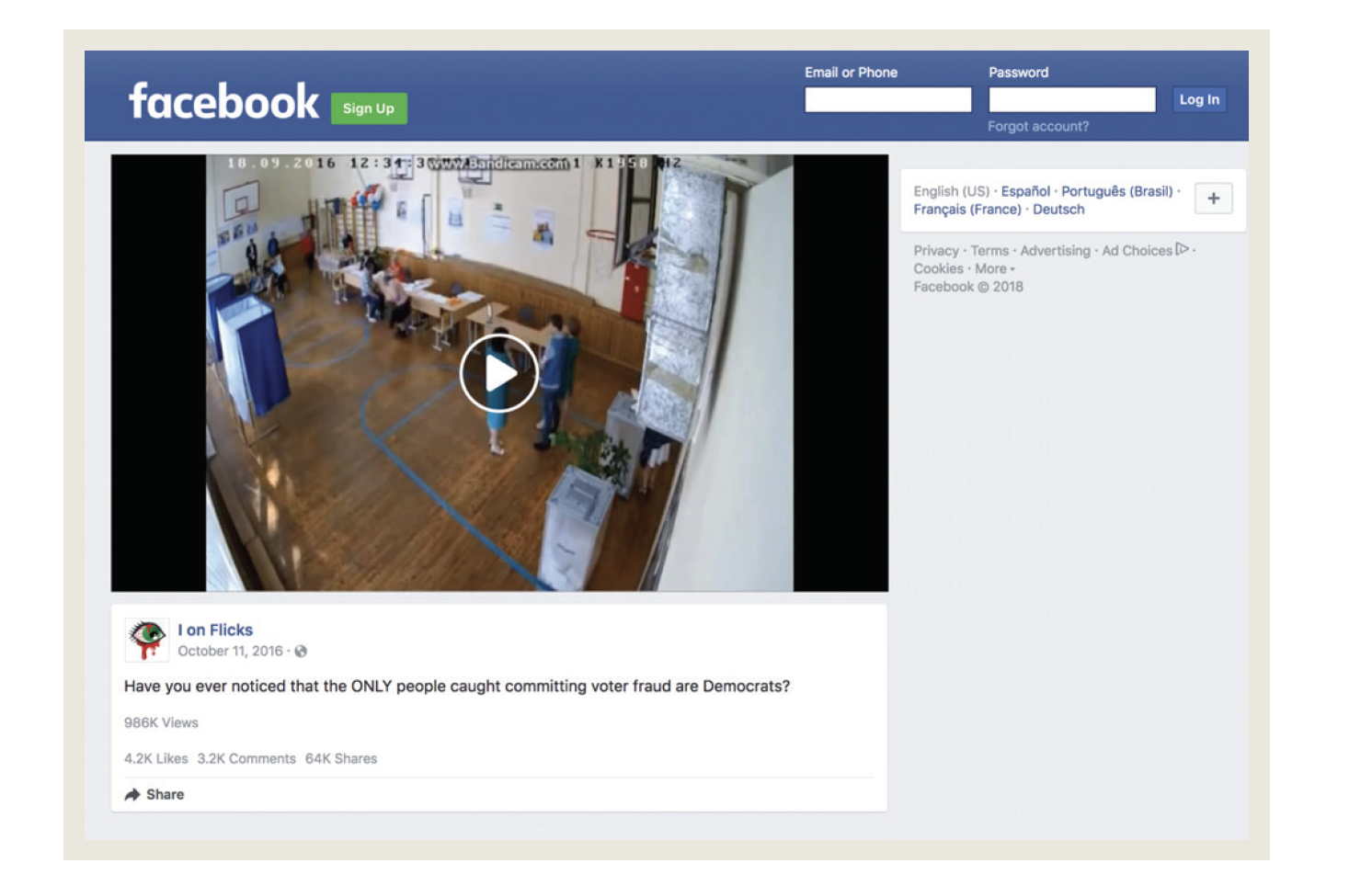 Fifty-two percent of students in the Stanford study accepted at face value that this video showed ballot-stuffing in a 2016 Democratic primary. The video was actually shot in Russia.

The most well-known example of this approach is the CRAAP test - named for the five criteria it it is designed to evaluate: currency, relevance, authority, accuracy, and purpose. Despite its popularity, the test doesn't teach students to properly use the Internet to determine a site's trustworthiness. In addition, say the researchers, the CRAAP test “has no basis in research and can actually lead students dangerously astray.”

They urge new research-based strategies to inform high-quality instructional materials that should be distributed at no cost to every school in the country. Only then can we expect to move the needle on students' digital literacy, the researchers write.

“Educational systems move slowly. Technology doesn’t. If we don’t act with urgency, our students’ ability to engage in civic life will be the casualty.”