Lawsuit could curtail freedom of educators and other public employees to join together to improve their jobs and serve their communities. 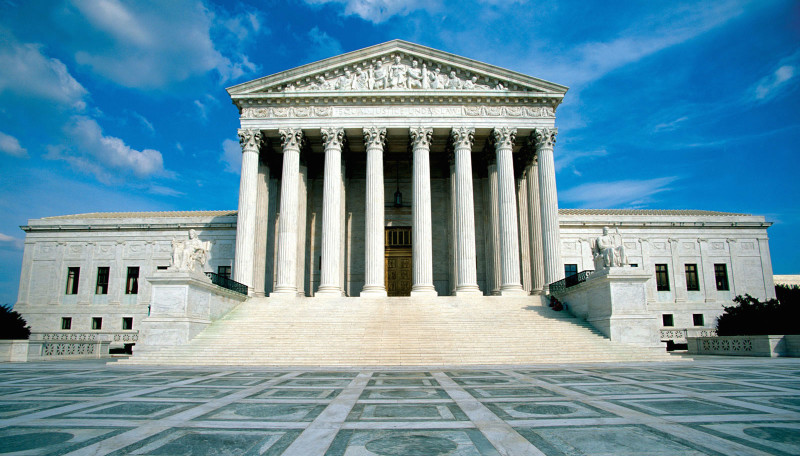 “We are disappointed that at a time when big corporations and the wealthy few are rewriting the rules in their favor, knocking American families and our entire economy off-balance, the Supreme Court has chosen to take a case that threatens the fundamental promise of America—that if you work hard and play by the rules you should be able to provide for your family and live a decent life,” the statement read.

Friedrichs v. California Teachers Association centers around the future of fair share fees, sometimes called agency fee. Such fees have been permitted for decades in the United States and are part of tens of thousands of public sector collective bargaining relationships. In fact, twenty-three states permit public sector employers to require that employees pay such fees to cover the costs of union representation that the employer relies upon.

A fair share fee payer is someone who has elected not to be a union member, but who is still fully covered by the union contract and has full access to the rights and benefits provided by that contract. In states that allow representation fees, individuals who enjoy contractual benefits may be required to pay for those benefits, rather than “free ride” on the contributions and work of others. The fair share fees that may be charged for those services, however, are limited and highly regulated. Importantly, the procedures that have been established for calculating and collecting fair share fees ensure that feepayers do not pay even a penny for union political activities with which a feepayer may disagree.

The petitioners in Friedrichs, who are supported by the conservative legal group Center for Individual Rights, seek to overturn all of this history and decades of precedent on the theory that the First Amendment prohibits fair share fees. They would have it that public sector employees, who generally enjoy no First Amendment rights at work at all, have a constitutional right not to pay the fair costs of union representation. If the Supreme Court were to accept that reactionary view, the strength of public sector bargaining would be undermined as unions would be required to represent for free individuals who benefitted from their services but declined to pay for them. That result would be devastating for our schools and students. 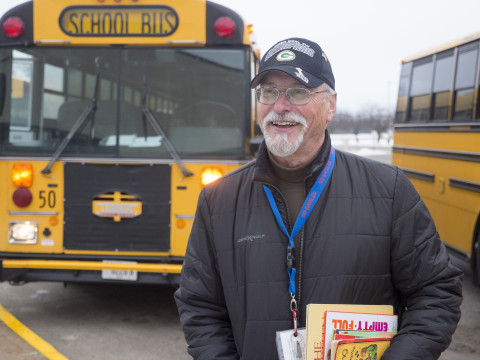 Bus driver Ted Chaudoir says the Friedrichs lawsuit could undermine his ability to speak up for the safety of students.

“I love my students, and I want them to have everything they need to get a high-quality public education," explains Kimberly Colbert, a teacher in St. Paul, Minn. "When educators come together, we can speak with the district about class size, about adequate staffing, about the need for counselors, nurses, media specialists and librarians in schools. And we can advocate for better practices that serve our kids. With that collective voice, we can have conversations with the district that we probably wouldn’t be able to have otherwise―and do it while engaging our communities, our parents and our students.”

“Every day, parents entrust me to transport their children to and from school. It’s not just a job; it’s a serious responsibility,” said Ted Chaudoir, a school bus driver from Brussels, Wisconsin. “It’s important I have the right to voice concern over anything that might impede the safety of my students, yet this lawsuit would undermine my ability to provide to speak up for them. That’s too risky for everyone.”

“America can’t build a strong future if people can’t come together to improve their work and their families’ futures," labor leaders said on Tuesday. "Moms and dads across the country have been standing up in the thousands to call for higher wages and unions. We hope the Supreme Court heeds their voices.”

The Court is expected to hear arguments next winter and will likely issue a decision at the end of June 2016.