The percentage of college freshmen who say they will major in education has plummeted over the past decade. 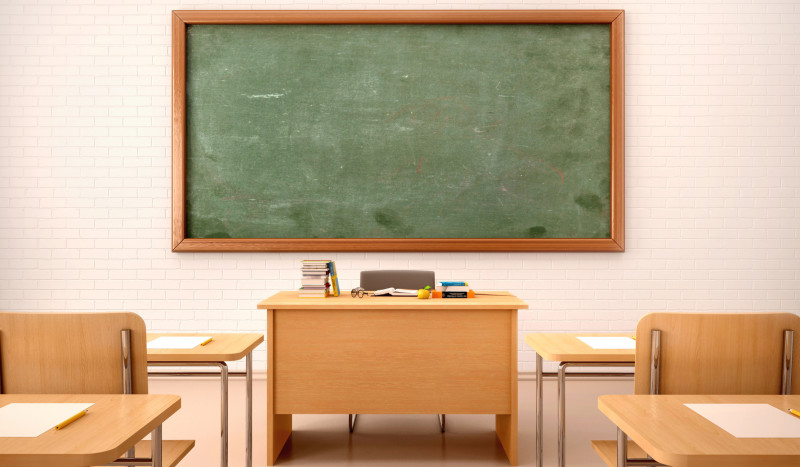 When Theresa Montaño first joined the faculty at Cal State Northridge, as a professor of bilingual education, her classes were packed with future teachers. “I’d have to turn students away,” she said.

Now, a little more than a decade later, says Montaño, “I’m actually having a hard time enrolling students in my undergrad education classes. And it’s not just my classes, or my campus — this is true across the CSU system.”

It’s true across the United States, too. In a 2016 national survey of college freshmen, the number of students who say they will major in education has reached its lowest point in 45 years. Just 4.2 percent intend to major in education—a typical first step to becoming a teacher—compared to 11 percent in 2000; 10 percent in 1990; and 11 percent in 1971, according to data gathered by the UCLA’s Cooperative Institutional Research Program.

Take those numbers and add them to the poor rates of teacher retention in many public schools, and it equals a serious problem for students who all deserve a “caring, qualified and committed educator,” as NEA President Lily Eskelsen García says.

Earlier this month, Eskelsen García spoke to crowds at [email protected], an annual conference of innovators and educators in Austin, Tex., about the shortage of teachers, especially teachers of color who constitute fewer than 20 percent of all U.S. teachers.

“There’s no question that something must change—and quickly. Baby boomers are retiring and the candidates who could fill their jobs are simply not there,” Eskelsen García wrote in a recent Lily’s Blackboard post.

But the solutions are no mystery, she added.

Increase pay for teachers, she urged. Make college affordable and broaden access to federal loan forgiveness programs for educators. (Senate Democrats’ RED Act would do this: Encourage your Senator to support it.) Recently, NEA Student Program Chair Chelsey Herrig, a future teacher who owes more than $30,000 in student debt, told Senators that she has many peers who would make great teachers, but asked, “Who can afford to teach if they’re tens of thousands of dollars in debt?” 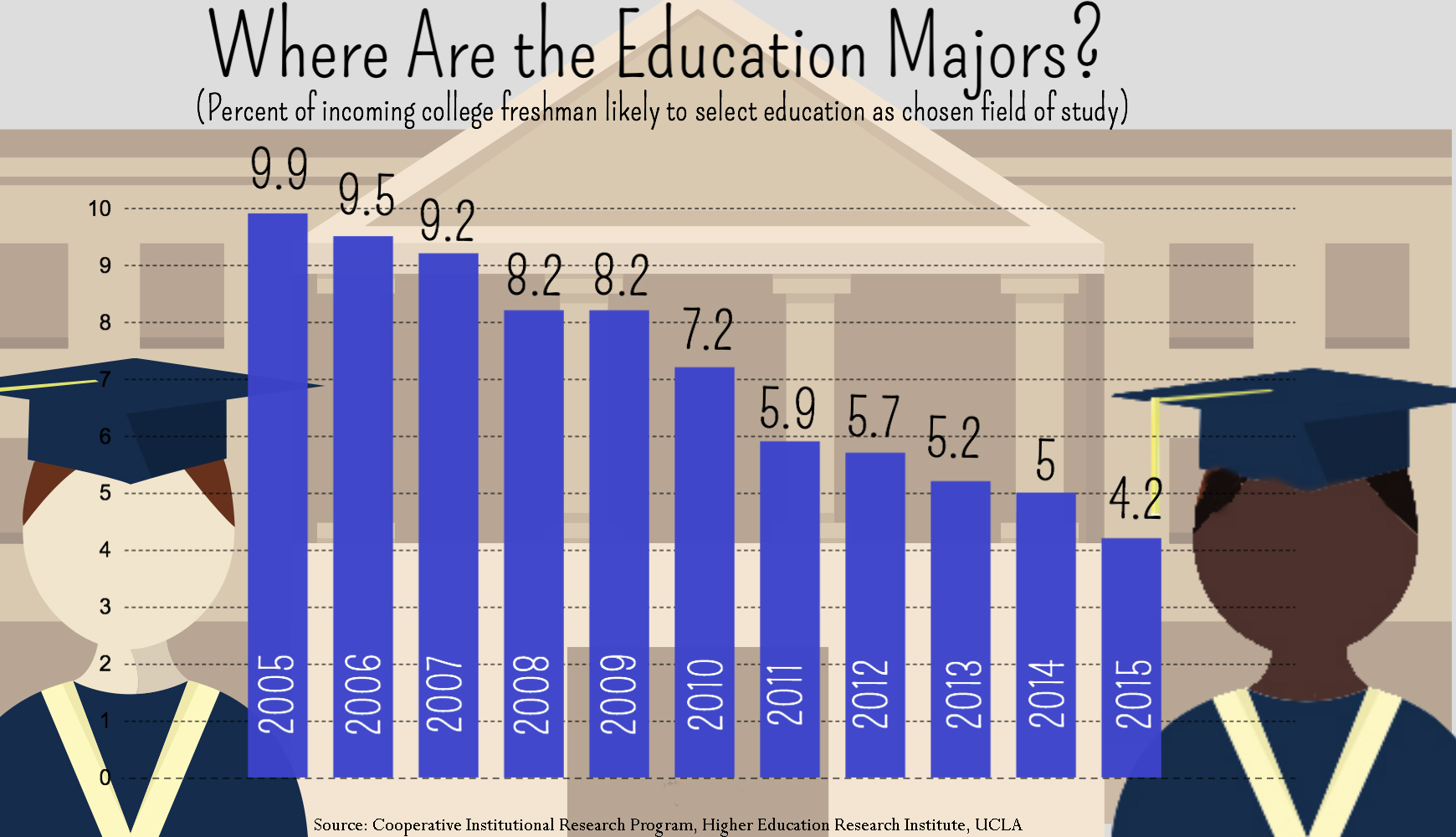 The Impact of NCLB

Respect also is a factor, says Richard Ingersoll, professor of education and sociology at the University of Pennsylvania. “The data consistently show us that a big issue is how much voice, how much say, do teachers have collectively in the school-wide decisions that affect their jobs? Are teachers treated as professionals? That’s a huge issue,” he told NEA Today last year.

In Montaño’s classes, her students—who are all ethnic minorities—tell her that K12 teaching looks uninteresting. “They were the generation of students under No Child Left Behind. Just think about that,” says Montaño. “They were the ones who say, ‘I remember my teachers. They had a manual, they opened it up, and they taught from it.’ All they knew were teachers who read out of these books, and there was no creativity. They’re saying they want to be creative.”

For Montaño, who along with other California colleagues won a multi-year grant from the NEA Foundation to develop a teacher pipeline program for ethnic minority students in the Los Angeles area, there are at least two solutions to the teacher shortage.

The first is revamping undergraduate programs so that faculty can help their students get skills and experiences in K12 classrooms as early as possible. The other critical thing is connecting future teachers to a teachers’ union, Montaño said. “Once we expose them to the K12 classroom, where they actually work with teachers and develop ethnic studies lessons, and once we expose them to the union, it seals it for us. They want to be teachers and union activists.”