Teaching About the Armenian Genocide

Educators who shine a light on the horrors of the past help build a better world for our children. 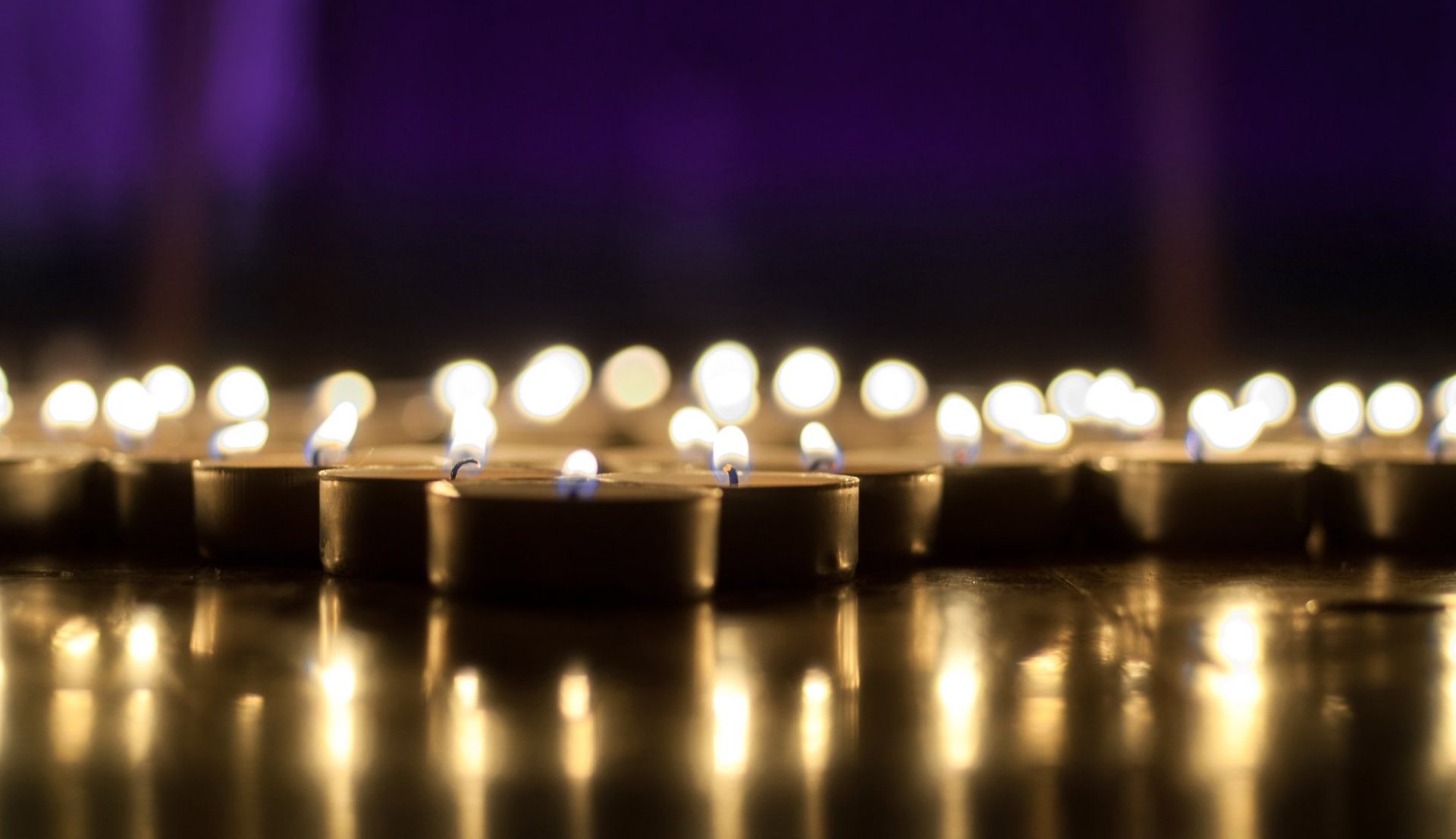 On April 24, 1915, in the midst of World War I, the Turkish government of the Ottoman Empire arrested and later executed several hundred Armenian political, cultural, and religious leaders in Constantinople. What followed this tragic event was a years-long campaign of terror and genocide perpetrated against the region’s Christian Armenian population, with the Ottoman government killing an estimated 1.5 million defenseless Armenian men, women, and children as part of a series of state-sponsored massacres. Millions more Armenians were forced out of their homes, deported to other countries, and placed into concentration camps in the desert.

Often referred to as the first genocide of the 21st century and a prototype for future atrocities like the Holocaust, the Meds Yeghern remains relatively unknown today because of sustained efforts by the current Turkish government—which still denies that the genocide took place—to hide the historical facts of this systemic campaign of terror. Thanks to the intervention of concerned U.S. officials and diplomats at the time, however, the world was made aware of the atrocities being committed by the Ottoman government and mobilized to support the hundreds of thousands of Armenians forced from their homes.

Henry Morgenthau Sr., the U.S. Ambassador to the Ottoman Empire in 1915, was an eyewitness to the targeted arrests and executions of Armenian intellectuals in present-day Istanbul and pleaded with American officials and Ottoman leaders to intervene. When his pleas went largely unheeded, Morgenthau documented the atrocities being committed and rallied financial support on behalf of the Armenian people. Morgenthau recruited diplomats, aid groups, and concerned citizens to form a committee, at the time called Near East Relief (NER), to aid those affected by the genocide.

Known today as the Near East Foundation, NER—the nation’s oldest congressionally-mandated non-governmental organization—served as a philanthropic hub for U.S. humanitarian assistance, helping to raise over $117 million between 1915 and 1930 for Armenians displaced by the genocide. This outpouring of collective generosity from Americans of all backgrounds helped establish refugee centers, clinics, and the creation of more than 400 orphanages that rescued over 132,000 Armenian children of the genocide.

Why Students Should Learn About the Armenian Genocide

As difficult as it may be to discuss sensitive topics in the classroom, it’s important for educators to teach honestly and directly about subjects like the Armenian Genocide to ensure that future generations understand how these barbaric events came about, and what can be done to prevent similar atrocities from occurring.

Last April 24th, on Armenian Genocide Remembrance Day, President Joe Biden took the historic step of recognizingthe Armenian Genocide—the first time since President Ronald Reagan that a U.S. leader has unequivocally declared that what happened to the Armenian people constituted an act of genocide. Biden used his statement marking the solemn occasion as a call to action by underscoring the U.S.’s continued commitment to a “​​world unstained by the daily evils of bigotry and intolerance, where human rights are respected, and where all people are able to pursue their lives in dignity and security.”

Soon after the president’s historic declaration, NEA President Becky Pringle sent a letter to the Armenian National Committee of America that voiced the association’s support for President Biden’s recognition of the Armenian Genocide and highlighted the importance of promoting a just society for generations to come.

"We encourage all educators to teach their students that they must embrace and respect diversity, overcome adversity, and take a stand in the face of prejudice,” Pringle said.

The ongoing efforts to suppress the full story of the Armenian Genocide only make it more important for students to learn about this dark moment in history. Educators and leaders alike must shine a light on these horrors to help build a better world for our children—a society that stands firmly against the violent oppression of any group and works to mobilize the best of humanity for those in need of assistance.

Taline Arsenian, a math teacher at Glendale High School in Glendale, California, believes that teaching students about the genocide—and the efforts to deny its occurrence—will help students become more committed advocates for justice.

"Our public schools must help to educate the new generation to look critically at the ongoing present-day effects of genocide denial,” said Arsenian, whose grandparents fled the Armenian Genocide.

Discussing the Armenian Genocide in the classroom also gives students of Armenian descent the opportunity to openly acknowledge and examine this chapter of their history, one that is free from the political and cultural factors that have diminished broader public awareness of this atrocity.

Teaching Resources for the Classroom

Educators in search of age-appropriate resources to use for teaching about the Armenian Genocide can utilize a variety of student-oriented lessons offered for free by The Armenian National Committee of America.

These classroom tools—many of which are available on the Armenian National Committee of America-Western Region (ANCA-WR) Education Committee’s website—provide further context and insights into the genocide, as well as additional information about U.S. and global efforts to support the Armenian people.

Educators who teach openly and honestly about the history and victims of the Armenian Genocide, including the humanitarian and philanthropic responses to the tragedy, will be making a worthwhile investment in a generation of students committed to enduring change and justice for all people. While we cannot prevent the horrors of the Armenian Genocide from unfolding, we can use the lessons gleamed from its occurrence to help prevent the next atrocity from ever happening.