The number of students who have experienced homelessness during the last three school years has risen to 1.5 million - a 15% increase since 2015-16.
By: Tim Walker
Share 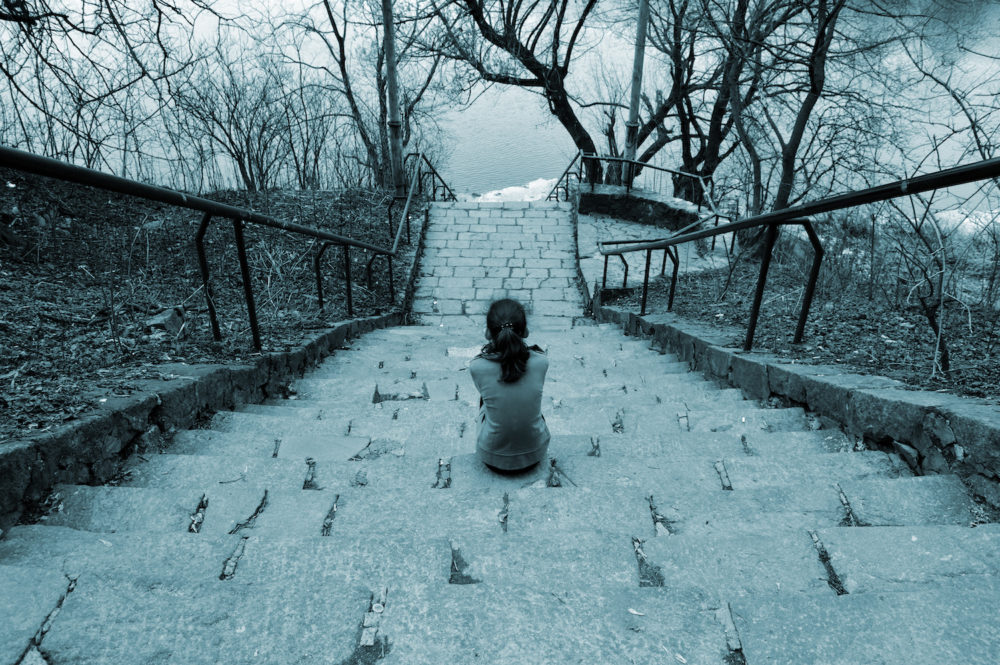 Homeless students in the United States have been called the "invisible million," but as their ranks have steadily increased, that label has unfortunately become obsolete. They're still invisible, but, according to new federal data released by the National Center for Homeless Education, the number of enrolled students who have experienced homelessness at some point during the last three school years has increased to more than 1.5 million.

As defined by the McKinney-Vento Act, a homeless student is an individual who lacks a "fixed, regular, and adequate nighttime residence." This includes students who are sharing accommodations, staying at hotels or sleeping in any public space.

Sixteen states reported growth in their homeless student populations of 10 percent or more during the three-year period. Only five states saw comparable decreases during that time.

The data from the National Center for Homeless Education employs a much more inclusive and, educators would likely agree, more accurate picture of the homeless student population in the United States.

A few months ago, the Department of Housing and Urban Development (HUD) released figures that found a decrease in the homeless population. This finding has been challenged by a number of organizations, including SchoolHouse Connection, who cited not only inherent flaws in the data but also pointed to the work and testimony of individuals on the ground in school districts who work directly with homeless families.  "These educators and providers confront a very different reality," said Barbara Duffield, Executive Director of Schoolhouse Connection.

In Billings, Montana, the school district has identified 313 homeless students since the beginning of the 2019-20 school year. Last year's total was around 500. As district homeless liaison Sue Runkle told NEA Today in April 2019, "Anyone can be homeless. They’re invisible. Students and their families are living in shelters, motels, or doubling up with other families. Many people don’t get that they're still homeless.” The number of homeless students in Montana has increased 32% since 2015-16.

"Schools and communities need to know who is experiencing homelessness in order to help them succeed ," said Duffield. "And policymakers at all levels must prioritize action to support these invisible and often over-looked students".