Florida Poly administrators fired the only on-campus counselor for her union activities. Now they have to hire her back. 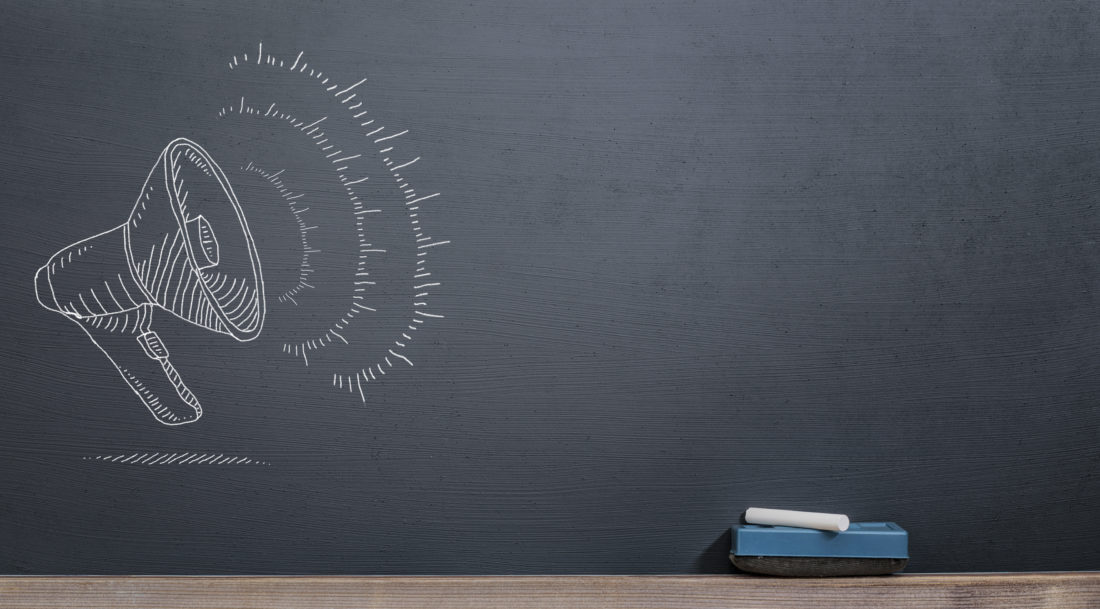 Update, Oct 31, 2019: A medical examiner has ruled that a second Florida Poly student, who was found dead on campus in December, died from suicide. "There needs to be a full-time on-site. mental health counselor and auxiliary services," Florida Poly professor Christina Drake told the Lakeland Ledger. "It continues to sadden me that two student suicides (occurred) after the firing of our only mental health counselor, and no one at Poly, in the legislature, or in the state university system seems to take this seriously."

Last summer, Florida Polytechnic University dismissed the only full-time librarian and only mental-health counselor on its campus. Both were active union members who advocated openly for students.

Two days later, Florida Poly professor Christina Drake drove to the state’s higher education board meeting and warned board members of the potential danger to students: “The termination was so abrupt,” she said, “there was no time or ability for the counselor to put into place a continuity of care for her patients, including those for which there is concern for suicide.”

Then, a few weeks after she spoke up, Florida Poly fired Drake, too.

University administrators may have hoped to silence faculty concerns around student mental health and a “toxic” campus culture, but it’s not easy to silence caring educators, especially those who belong to unions. The United Faculty of Florida (UFF), an affiliate of NEA, stood up for its Florida Poly members, persisting in a year-long pursuit for justice.

Last week, they won. In response to UFF’s dogged legal work, the state labor relations board ruled that Florida Poly had violated state labor laws in firing Drake and the others, and ordered Florida Poly to re-establish the positions of assistant librarian and wellness counselor, which have been vacant since June 2018, and reinstate all three employees with back pay, plus interest.

Although Florida Poly had claimed that the librarian and counselor jobs had been eliminated because of departmental reorganizations, the Public Employees Relations Commission (PERC) found “competent substantial record evidence of anti-union animus” at Florida Poly, including evidence that faculty feared retaliation, and no other “legitimate purpose” for the terminations.

“I am ecstatic that the labor board has vindicated our claims,” said Kate Bernard, the librarian. “As someone who believes that students come first, seeing how the university has deteriorated over the four years I worked there was, at best, disturbing and, at worst, life threatening. I implore the Board of Governors to finally act and hold the responsible parties accountable.

“For our team, unionizing and collective bargaining was never about jobs and salaries; our union was formed to help make Florida Polytechnic the outstanding, cutting-edge, student-centered university it was founded to be. To be truly world-class, you must put student needs first and listen to your staff and faculty.”

When Florida Poly asked its only on-campus counselor, Casey Fox, to pack up her desk and leave campus immediately, its leaders opted to privatize mental-health services and replace Fox with an off-site, 24-hour telephone “hotline” for students in crisis. 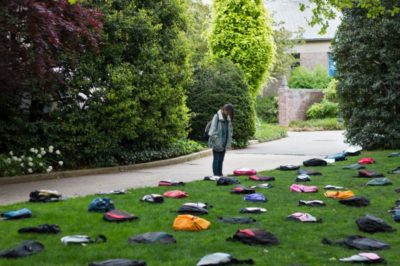 Suicide has become the second leading cause of death for people ages 15 to 24. Likewise, depression is at an all-time high on college campuses with record numbers of students seeking help. Making matters worse, as state funding for higher education has declined, many colleges and universities are cutting their mental-health staff and seeking to privatize those critical services.

Meanwhile, mental health issues on U.S. campuses are soaring. Suicide is now the second leading cause of death for people ages 15 to 24. Depression is at an all-time high on college campuses as record numbers of students seeking help, according to the Center for Collegiate Mental Health (CCMH). In its 2017 report, CCMH found that more than a third of students who seek mental-health counseling on campuses have “seriously considered” suicide.

At Florida Poly, faculty say they’ll never know if the student’s death from suicide could have been prevented by Fox’s continued care. But they worry that several variables—the campus’ geographic isolation in central Florida, its preponderance of white male students who spend a lot of time playing video games alone in their dorm rooms—make them particularly vulnerable to mental-health issues.

“Florida Poly students need to have a full-time, on-campus wellness counselor again,” writes Fox. “They can no longer be the only university students in the nation without easy access to essential services. In fact, there should be more wellness counselors; a hotline and crisis services are insufficient. I cannot adequately express my sadness at the loss these decisions ultimately led to—known and unknown hardships on countless students and their families.”

Mental health isn’t the only issue at Florida Poly, which opened in 2014. Early last year, an anonymous letter was sent to university trustees, saying “In the last 9-12 months things here at the university have gotten progressively worse, and while myself and others have tried to bring these things to light we continuously are made to feel incompetent,” according to a report in the Lakeland Ledger.

The letter mentioned out-sized administrative pay raises, a retributive culture, and mental health. “We have one counselor here doing a job meant for three people,” the letter said, putting the campus “dangerously close” to an avoidable tragedy. But when university president Randy Avent was asked by local journalists about the letter, he said he was more concerned with the “group responsible for the letter” than the issues it raised.

Meanwhile, union members—especially those on the contract bargaining team, like Bernard and Fox—were irritating university administrators with their insistence on bargaining for employee benefits, notes the state labor board’s report. The university had opposed unionization from the start, and were hostile partners at the bargaining table.

Their opposition turned illegal when they began retaliating against employees for their union activities, which are protected by state labor law. In its sharply worded order, PERC notes Florida Poly’s misleading explanations for the job terminations. It notes Bernard and Fox’s protected union activity and calls it a “motivating factor in the university’s decision to lay them off,” and that the elimination of specific jobs must be bargained in contract negotiations with the union. PERC also notes Drake’s excellent job performance, her research and publications, and finds that she too was terminated by Florida Poly because of protected union activity.

Says Patrick Luck, Florida Poly’s union president: ‘“While we remain disappointed that the administration’s actions required the union to file this Unfair Labor Practice, we are certainly pleased with the hearing officer’s findings and the Final Order. We hope this is a step toward building a better university — one that treats its employees fairly, where faculty are allowed to fulfill their educational missions without interference or fear of retaliation, and where students receive high quality academic and support services.”