U.S. public schools get a D+ on an infrastructure report card. How the The American Rescue Plan Act could help. 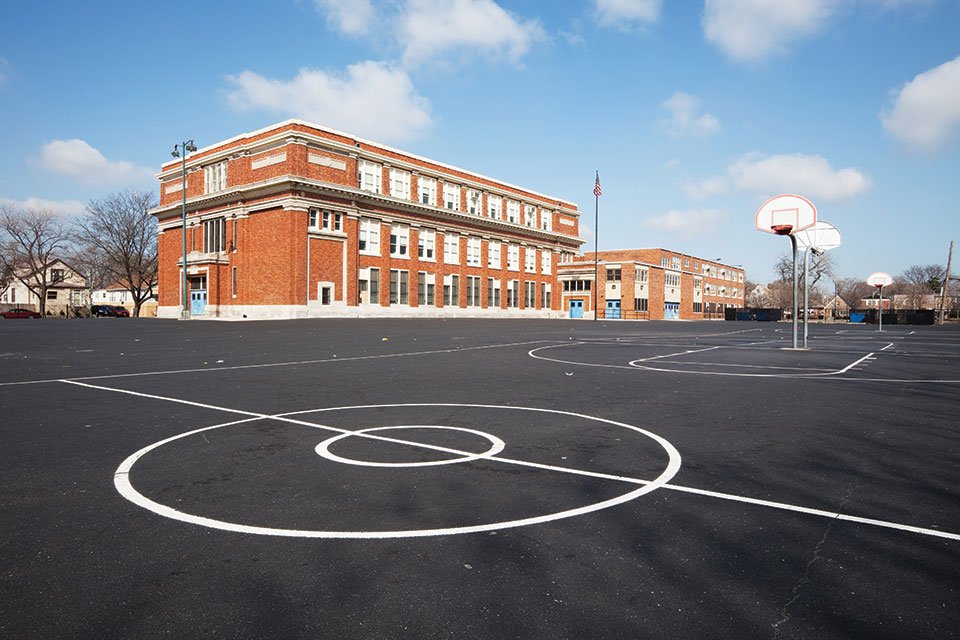 Decaying school buildings and lack of up-to-date technology are a reality for millions of students and educators across the nation. Half of America’s public schools are more than 50 years old, and low-income rural and urban areas tend to have the worst campus facilities because they lack local revenue to pay for upkeep and modernization.

In its 2020 “Infrastructure Report Card,” the American So- ciety of Civil Engineers gave public schools a grade of D+. The report cited findings by the U.S. Government Accountability Office (GAO) that reported 53 percent of the nation’s schools need to upgrade or replace various building systems, namely heating, ventilation, and air conditioning (HVAC). The GAO report also concluded that 4 in 10 schools do not have any long-term plans for operations and maintenance. The urgent need for an infrastructure upgrade came under new scrutiny in 2021 as many schools returned to in-person learning without necessary improvements, increasing chances for COVID-19 transmission.

The American Rescue Plan Act, passed by Congress in March, provides critical funds that schools can use to modernize HVAC systems. NEA has also advocated tirelessly for the Biden administration’s American Jobs Plan—a $2 trillion infrastructure proposal, which is under consideration by Congress as NEA Today goes to press. The plan calls for $100 billion specifically for school repairs and construction, such as roofing, plumbing, and ventilation.

The need to modernize our schools is urgent, says NEA President Becky Pringle. “As the pandemic has exposed and exacerbated the inequities of every system in America, the need to improve our nation’s public school facilities has never been more apparent. For far too long, decaying school buildings and the lack of up-to- date technology have been a reality for millions of students and educators...These conditions have always made it more difficult for students to learn and for educators to inspire.”