For 61 years, Alice Glenn loved every one of her students. This month marks the first days—since 1960—that she won't be a professional educator. 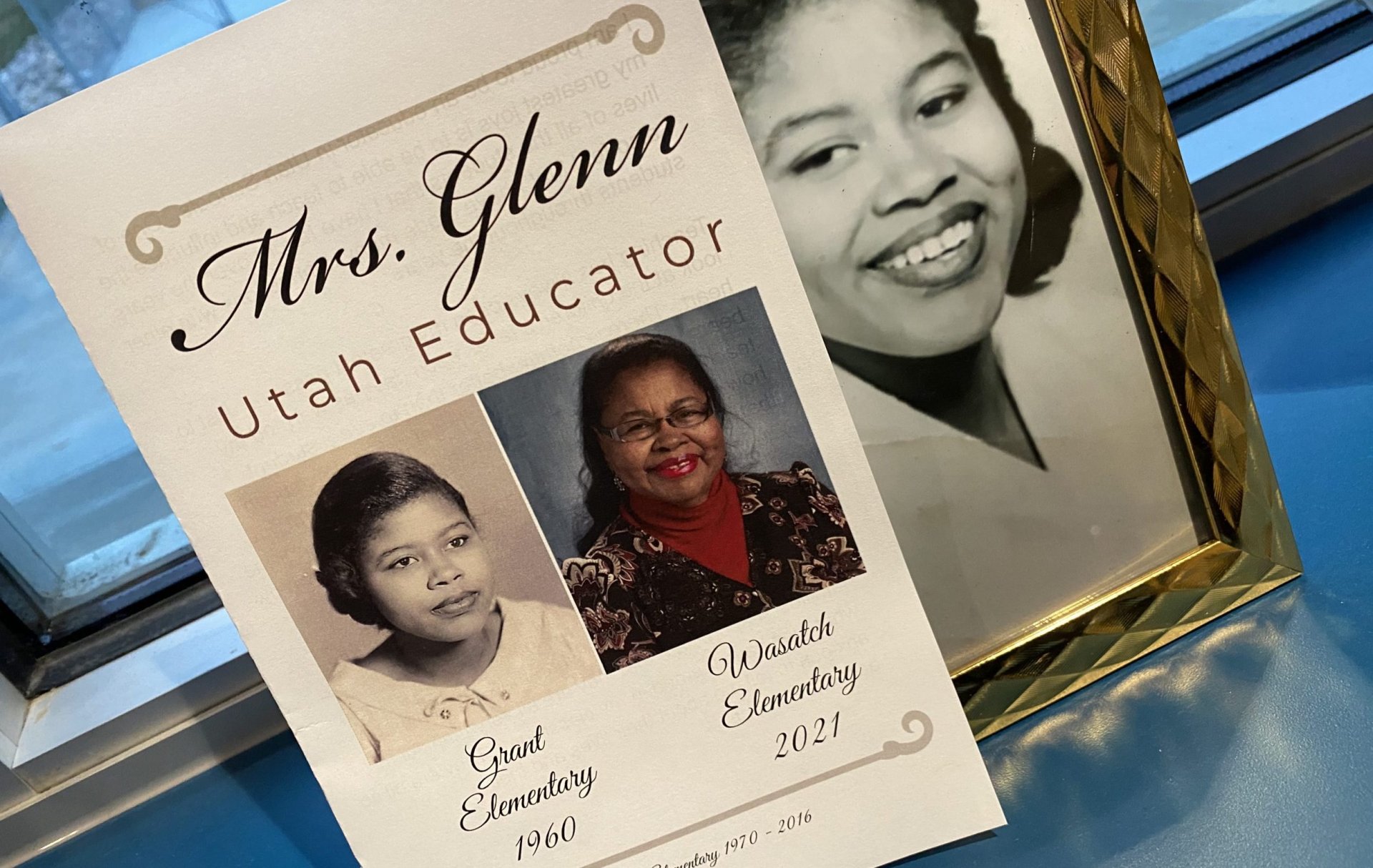 When Alice Glenn first stepped into her own classroom, Dwight D. Eisenhower was president and the U.S. still hadn’t passed the Civil Rights Act.

“As a matter of fact, when they told me I’ve taught 61 years, I was surprised! I wasn’t even counting,” says Glenn who retired in December. “It was just something I loved and wanted to do. I compare myself to that little bunny, you know, the Energizer? Just keep going. Keep going. That’s always what I’ve done.”

Over the years, as the decades spun through her Ogden, Utah, classroom, Glenn never felt the inclination to retire. Even today, she says, “I have such mixed emotions about leaving my children who I love so much,” she says.

Love: That is the key word. Curriculum standards may come and go. The number-one lesson for Glenn’s students, regardless of the lesson du jour, always has been that their teacher really, truly loves them. “From the first day of school, I tell them we’re going to care about each other,” she says.

As an African American, Glenn has been a rare Utah teacher. Her second graders are surprised—and interested—to learn about her childhood in Louisiana during Jim Crow. “I tell them how I attended segregated schools, and how, during that time, I wouldn’t have been able to be their teacher,” she says. “The children have always been very, very empathetic about that.

“They want to know what my teachers were like, and I tell them they looked like me! And we were very, very respectful of them. We had to say ‘yes, ma’am and no, ma’am, and yes, sir and no, sir.’”

Glenn has not heard of recent state legislative efforts to ban the teaching of racism in public schools, but chuckles at the idea. She teaches about Jim Crow laws and civil rights legislation because “it’s historical fact,” she says, “and children should know about the struggles some people have had in getting their educations.” Also, she believes empathy and understanding are critical to the construction of her classroom family.

“I say, ‘children, we are so fortunate that we can come together as one and learn from each other,’” says Glenn.

"I tell them, you guys have got to get in there! It's important for you to be a member of this organization. You learn a lot of things and, if you have an issue, they will help you!"

After so many years, immersed in the world of learning, it’s nearly impossible for Glenn to step back. “People might think I’m going to go off on the cruises, but they have to realize this has been my life. This is what got me up every day. I can’t just retire and say I’m going to drop everything. That’s not me,” says Glenn.

In retirement, Glenn will be back at Ogden’s Grant Elementary School, tutoring students one-on-one and passing along her passion for the profession with new colleagues. She never earned what she was worth, she says. No teacher does. And she can’t say she has embraced the new technology that comes with the job today. But she has loved the profession, and she has loved being immersed in the world of learning.

After sharing that world with roughly 2,000 students, Glenn can’t go to the Walmart without running into a former student. “I may not remember their names, but I remember every one of their little faces,” she says. “They make their way to me to say thank you, and I put my arms around them and tell them, ‘I love you and I always will love you.’”

She gives her love freely. At the same time, she gets so much in return, she says. They may have learned from her, but she also has learned from them. “I think they’ve made me who I am,” she says.