What does the public care about? Overtesting, funding cuts, parental involvement, and class size, according to new poll. 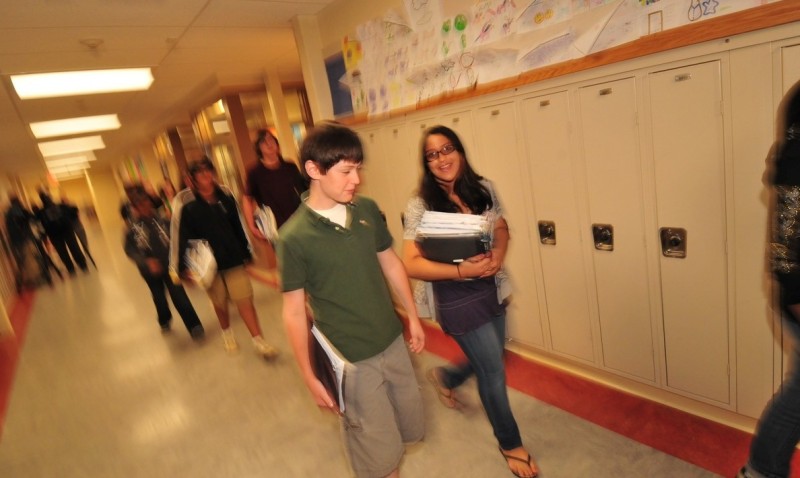 Considering the amount of oxygen the topic of charter schools and vouchers takes up in state legislatures and in the news media, you would think that the American public must rank school choice very high as a top concern for U.S. education.

But according to a new poll of registered voters conducted by In the Public Interest and the Center for Popular Democracy, a scarcity of school choice options barely registers as an issue. In fact, it ranks last - well behind lack of parental involvement, overtesting, cuts to funding, recruiting first-rate teachers, and poverty's effect on student learning.

The poll dug deep into the public's attitudes toward charter schools. Huge majorities of voters favor a slew of proposals to make charters more effective, accountable and transparent to taxpayers, including teacher training and qualifications, anti-fraud provisions, and measures to ensure high-need students are served.

Specifically, more than 80 percent of respondents support regular audits of charter finances, public disclosure of how taxpayer money is spent, and requirements that charter operators open up their board meetings to parents and the public.

Slightly smaller majorities favor steps to ensure that neighborhood schools do not lose funding when a new charter school opens, along with an analysis on the impact a new charter would have on existing schools.