Who are the advocacy groups, profiteers, and media outlets behind the privatization movement? A new report is naming names.
By: Tim Walker
Share 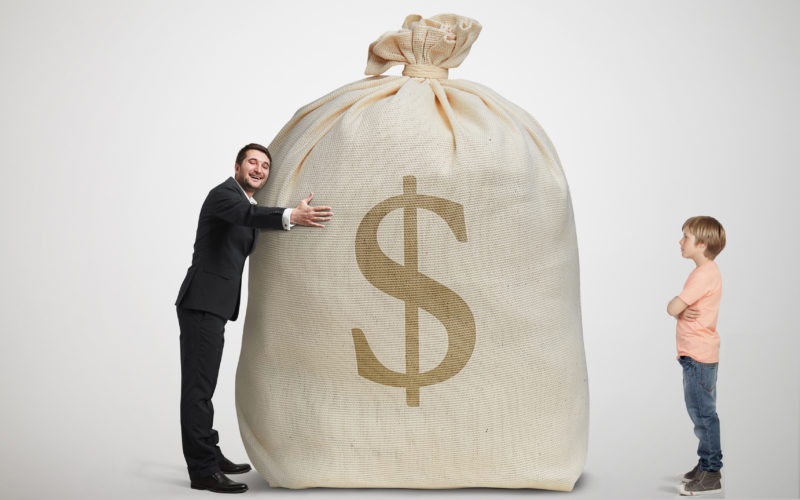 The term "corporate education reform" usually conjures up names like Michelle Rhee, ALEC and, of course, the Koch Brothers. While Rhee's influence - or at least her starpower - has receded somewhat, the reach of ALEC (the American Legislative Exchange Council) and Charles and David Koch continues to extend far and wide across the education spectrum. Name the "reform" - vouchers, cyber-schools, rapid charter school expansion, or ending teacher 'tenure' - and it won't take long to trace it back to their advocacy and deep pockets.

The focus on a couple of well-known players, however, masks the vastness of the network that is sharply focused on privatizating public education. Over the past few years, this network has widened, making it difficult to string together the many overlapping interests, funding networks and operations.

This week, Media Matters for America, a media watchdog group based in Washington D.C., released a report - a guide essentially - outlining the numerous connections in the "echo chamber" of advocacy front groups, think tanks, and media outlets that see schools and students as "an untapped market." 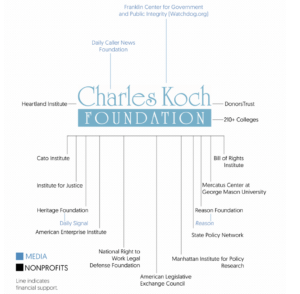 It's a network that is "increasingly funded by a handful of conservative billionaires and for-profit education companies - often without proper disclosure," the report states. "These groups are driving the education privatization movement forward by co-opting the education reform mantle."

The Media Matters guide breaks down roughly 50 organizations into five categories: advocacy, media, philanthropy, corporations, and think tanks. The expanse of the network is staggering. No one is operating in a vacuum. Philanthropic groups - the Charles Koch Foundation, the Coors Foundation, the DeVos Family Foundation, to name just a few - fund the think tanks and advocacy groups profiled in the report (see graphic above). But funding sources aren't the only thing they have in common. The connections run deep, from sharing board members and staff to building strategic partnerships to lobby for legislation at the state and local level.

Sometimes two groups will become one. In March 2016, Students First, the anti-teacher union group founded by Michelle Rhee, announced it was merging with the 50 State Campaign for Achievement Now (50CAN) a network of state-based organizations pushing for expansion of voucher programs and charter schools. The new larger group will operate under the 50CAN moniker (some state affiliates of StudentsFirst will keep the name, however) and will soon be running campaigns in at least 11 states. 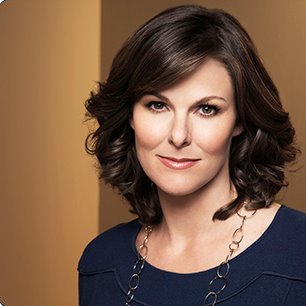 A nexus of a lot of corporate reform activity and collaboration is National School Choice Week (NSCW).  Held every January, NSCW bills itself as a nonpartisan and nonpolitical opportunity to, according to its web site, "shine a positive spotlight on effective education options for every child." Although public schools are included as one of those "options," NSCW is clearly a well-funded PR offensive to champion vouchers and charter schools. NSCW was created in 2011 by the Gleason Family Foundation, which as the Media Matters report notes, also gives to a number of education privatization and Koch-affiliated anti-union groups and a number of right-wing think thanks. On the NSCW web site, the Foundation is listed merely as a philanthropic "partner." Other such partners include ALEC and various Tea Party groups.  And yet the "nonpartisan and nonpolitical" label somehow seems to stick.

"Nonpartisan" is also how former CNN anchor and anti-teacher union activist Campbell Brown describes "The Seventy Four," the education "news" site she launched in 2015. But Campbell's ties to privatization groups are extensive and she is also the sponsor of high-profile lawsuits targeting teacher due process rights. Brown sits on the board of the American Federation for Children, a powerful school choice organization that has poured millions of dollars to influence pro-privatization legislation in various states, and the Success Academy Charter Schools, the largest charter network in New York City. The right-wing, Koch-allied DeVos Family Foundation is one the funders - or, again, "partners' - of The Seventy Four. For good measure, Brown is married to Dan Senor, a former advisor to President George W. Bush, who now sits on the New York board of StudentsFirst.

Did you get all of that? It's enough to make your head spin. But understanding the scope and reach of this "tangled network" is key to understanding how the corporate reform agenda has dominated the national debate over education. The fact that high-stakes testing, the waste and fraud in the charter sector and the siphoning of public school funds has come under more scrutiny in recent years - not to mention the backlash against ALEC and the Koch Brothers - is encouraging. Still, the Media Matters guide reveals just how expansive and deep-pocketed this network is and how it continues to forge ahead with its agenda.