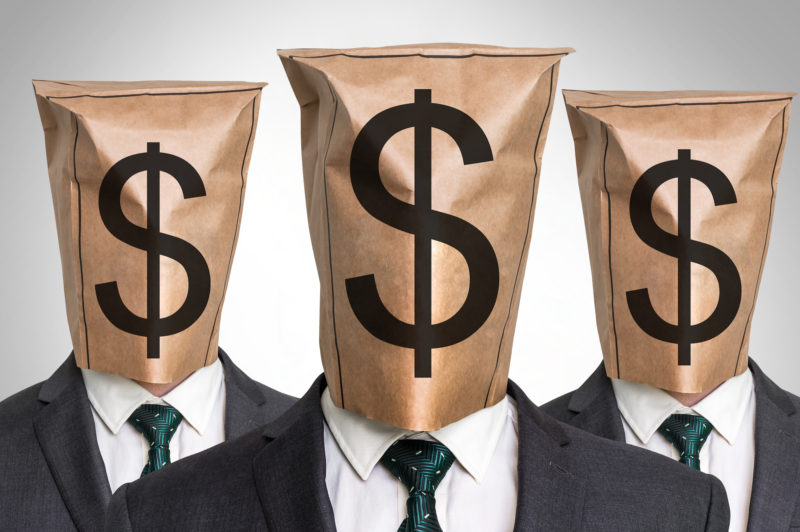 The CEO of a large energy company takes advantage of lax accountability mechanisms and deregulation to funnel company assets into other business interests. These transactions are teeming with conflict of interest and hidden from stakeholders, and, thanks to deceptive accounting practices, massive losses incurred from these partnerships are also covered up. Eventually it all catches up, and the company collapses. Thousands of employees are sent packing, investors lose billions, and the company's leaders are arrested and indicted.

This is the story of Enron, the Texas-based company that went bankrupt in spectacular fashion back in 2001, becoming a poster child (the first of many) of the overzealous, reckless brand of capitalism that in many ways came to characterize the decade.

But if you adjusted a couple of the details - strike "energy" and swap out "billions" for "millions" - this scenario could also describe the business practices of more than a few players in the charter school industry.

A stretch? Not at all, says Preston C. Green, Professor of Educational Leadership at the University of Connecticut. Green believes the same fraudulent accounting and business schemes that brought down Enron are being duplicated by for-profit entities that own and operate many charter schools. Green, Bruce Baker of Rutgers University Graduate School of Education, and Joseph O. Oluwole of Montclair University connect the dots in a new paper soon to be published in the Indiana Law Journal.

In the case of charter schools, gatekeepers have failed to appreciate the dangers posed by educational entrepreneurs. These actors not only run charter schools, but they may also run businesses whose interests conflict with the charter schools that they are operating" - Preston Green, University of Connecticut

Enron's undoing can be traced to how it used "related-party" transactions to divert funds from the company to other business interests. The company concealed losses from these transactions from its investors, using deceitful accounting practices that somehow served to line the pockets of its top executives. A similar web of related-party entities, intricate maneuverings, and shady transactions can be found in the charter school sector.

Green says the gatekeepers of the industry - governing boards, authorizers, state education agencies, and the U.S. Department of Education - have failed to "appreciate the fact that certain actors may need even greater surveillance than others" - a defect that led to the abuses at Enron.

"In the case of Enron, the gatekeepers failed to consider the risks that Fortune 500 companies posed to the financial markets," Green explains. "They wrongly assumed that these entities would play by the rules. As a result, Enron was allowed to engage in its illegal activities for several years without detection. "

The charter school industry is run by "educational entrepreneurs,"  says Green. "These actors may also run businesses whose interests conflict with the charter schools that they are operating."

Green and his co-authors cite a number of cases of Enron-like activity in the charter sector, including Imagine Schools, which operates 63 schools in 11 states. Imagine conducts real estate deals though its for-profit subsidiary, SchoolHouse Finance.

It gets a little complicated, but a typical deal entails SchoolHouse selling an Imagine charter school property at a low price to Entertainment Properties Trust (Imagine's real estate investment trust), who then leases the facility back to SchoolHouse at a low rate, who, in turn, rents the space back to the school. Because Imagine owns SchoolHouse, it obviously would benefit financially from this "self-dealing," while charging the actual school extremely  high rents.

Students end up paying the price. The schools spend up to 40% of its public funding on rent, creating a tight budget for instructional expenditures, such as textbooks, classroom supplies and teacher salaries. 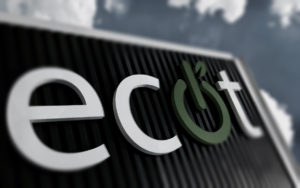 The ECOT Debacle: When Charter Schools Dodge Accountability
The towering failures of Ohio’s largest online charter school became too embarrassing even for charter advocates, but it’s not just "one bad apple."
In 2015, A federal judge in Missouri ordered Imagine to pay nearly $1 million to one of its former schools, Renaissance Academy in Kansas City, for saddling it with unreasonably high lease payments and not being transparent about its self-dealing.

Last year, an audit conducted by the U.S. Department of Education's Office of the Inspector General (OIG) noted the many problems associated with related-party transactions. The OIG recommended providing more guidance to state education agencies to monitor the activity and help lessen the risk and damages it can create.

This is progress, but will likely run aground under the Trump administration. Secretary of Education Betsy DeVos was instrumental in the unfettered charter school expansion in Michigan and helped block any attempt to bring accountability and transparency to the sector.

With further deregulation the order of the day in Washington, educators and activists can still make a difference in their states by lobbying lawmakers to enact sensible and effective accountability measures. Unless the practices that have led to so much fraud and abuse are reined in, the charter school industry, like Enron or the subprime mortgage crisis, could soon become a "privatization crisis" case study, Green cautions.

Many supporters of charter schools, by advocating for increased deregulation  are "unwittingly creating an environment of abuse by private entities that will lessen the quality of education that children receive."