Who is Getting Suspended and Where? New Data Pinpoints Disparities in School Discipline

As U.S. students lose 18 million days of instruction every year, new approaches to school discipline are moving front and center. 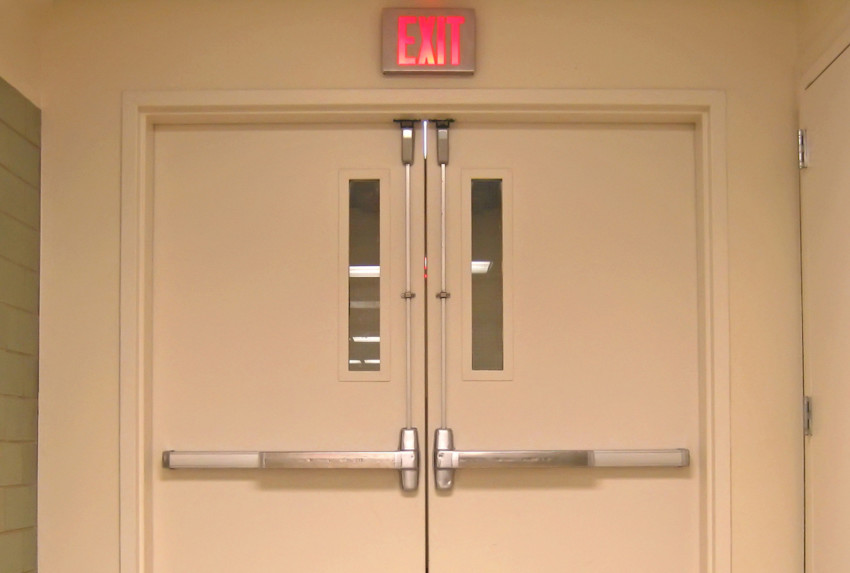 According to the Office of Civil Rights of the U.S. Department of Education (DOE), of the 49 million students enrolled in public schools in 2011-2012, 3.45 million were suspended at some point during the school year. But who were these students and what areas of the country, if any, were they most heavily concentrated?

Using data collected by the Office for Civil Rights, the DOE recently released maps revealing the percentage of students who received out-of-school suspension in each school district. The data also highlights the disparities in school discipline along racial lines, showing that Black students are suspended and expelled at a rate three times greater than White students.

The maps also clearly demonstrate the high rates of out-of-school suspensions among students with disabilities, as data suggests they are twice as likely to be removed from schools in comparison to their non-disabled peers.

Percent of All Students who Have Received One or More Out of School Suspensions by District, 2011-12 (Click to Enlarge)

The maps also reveal that a disproportionate number of out-of-school suspensions occur in school districts located in the southeastern United States. In a study releases earlier this year, Florida has the highest rate in the country, suspending 5.1 percent of its elementary students and 19 percent of its secondary students in 2011-12. Florida was followed closely by Mississippi and Delaware at the elementary level, and Alabama, Mississippi and South Carolina at the secondary level. Overall, U.S. children lost almost 18 million days of instruction due to these actions - "a staggering amount of lost learning time, and lost opportunity to provide support," said Education Secretary Arne Duncan.

How can students learn if they aren’t in school? Despite heightened scrutiny into zero tolerance policies, exclusionary discipline policies in schools across the U.S. have yet to be dismantled and students - especially students of color - are paying the price.

Percent of Black Students who Have Received One or More Out if School Suspensions by District, 2011-12 (Click to Enlarge)

According to the DOE, suspensions and expulsions do not improve student behavior or school climate. Instead, such disciplinary measures could be undermining the public education system, as students removed from schools are more likely to exhibit higher dropout rates, lower academic achievement and eventually slip into the school-to-prison pipeline.

Although schools should be held accountable and uphold certain policies to promote a safe learning environment for their students and staff, more effective alternatives to suspension that create a more productive and supportive school climate have been gaining traction over the past couple of years.

In Summer 2011, Duncan and then-Attorney General Eric Holder launched the Supportive School Discipline Initiative, a collaborative project between the U.S. Departments of Education and Justice to encourage school discipline policies that keep students in school while maintaining safe, supportive, and productive learning environments.

And just last month, teams of educators, superintendents and other public school leaders gathered at the White House to address ways to improve school discipline policies at an event called Rethink School Discipline. At the meeting, participants discussed new resources and tools released by the Supportive School DiscipIine Initiative to help reduce suspensions and expulsions, and provide safe school environments that are conducive to teaching and learning. 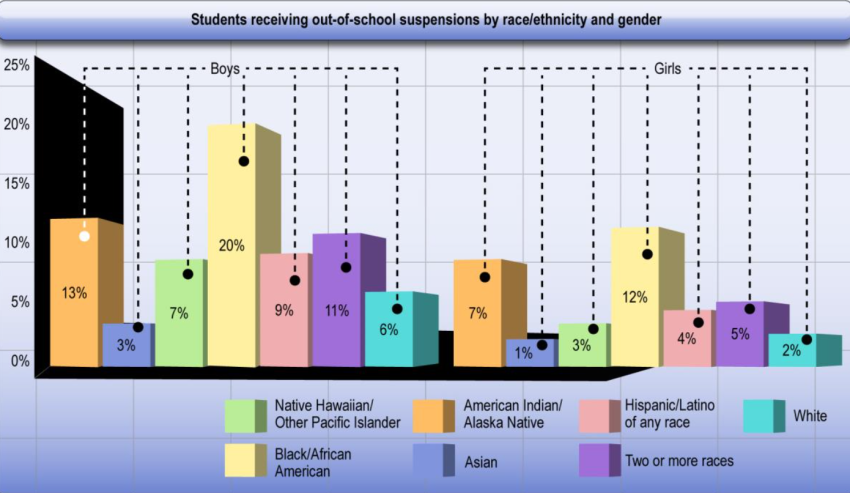 The U.S. Department of Justice has also recently launched the National Resource Center for School Justice Partnerships to advance school discipline reform efforts at the local level. The center will serve as a training and technical assistance portal for juvenile courts, schools and law enforcement agencies.

"Positive school climates not only minimize unnecessary suspensions and expulsions, but also reduce disorder in the classroom and bolster learning<' Duncan said at the Rethinking School Discipline event. " Those goals are complementary, not conflicting—they reinforce each other."