Why #RedforEd Has Caught Fire in North Carolina

There are more than 1.5 million reasons behind Wednesday’s “March for Students and Rally for Respect” in North Carolina. 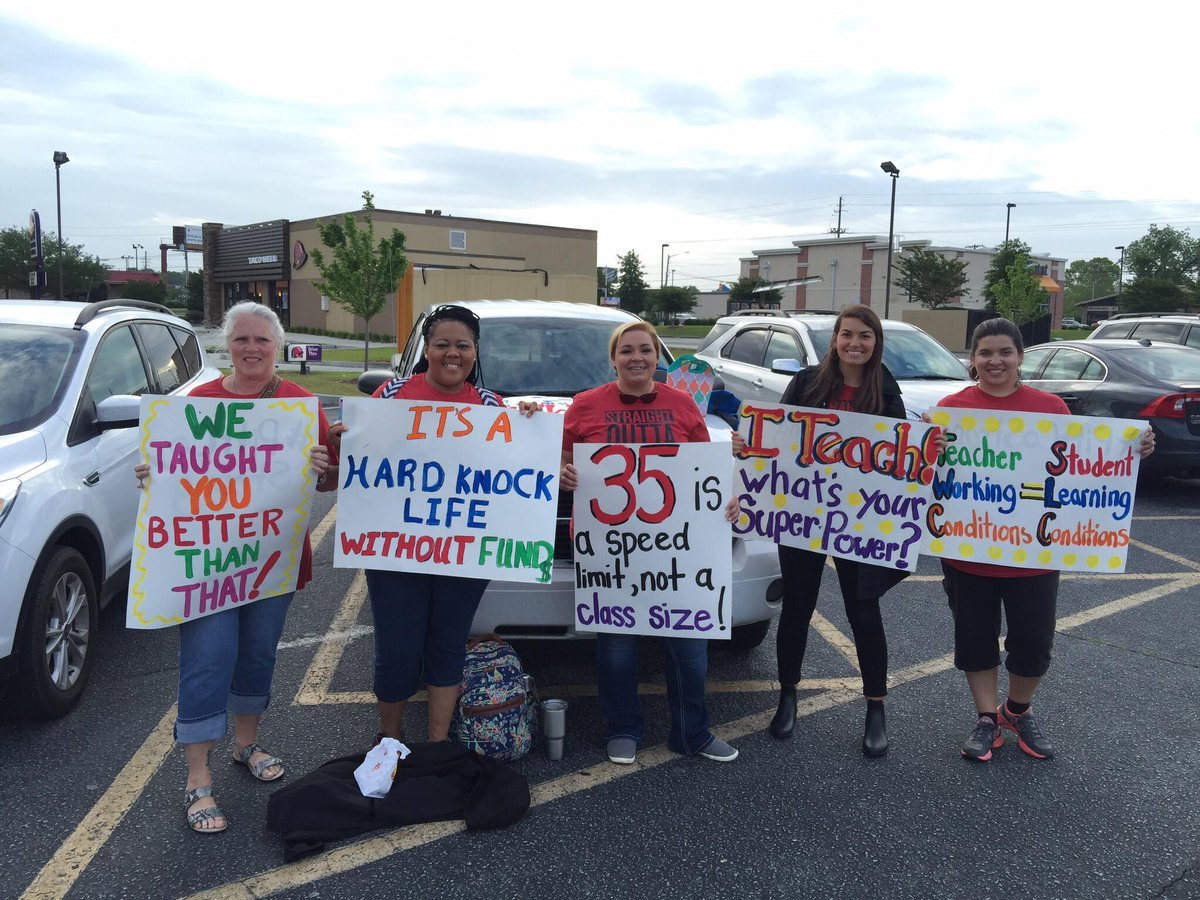 There are more than 1.5 million reasons behind Wednesday’s “March for Students and Rally for Respect” in North Carolina, where more than 20,000 educators from 40 or more school districts  traveled to Raleigh to demand the attention of state lawmakers. Those reasons include the 1.5 million public school students who often are learning in crowded classrooms with outdated textbooks and technology.

Here are a few more reasons: