Why We Need Diverse Books

It's important for all kids to see themselves on the pages. 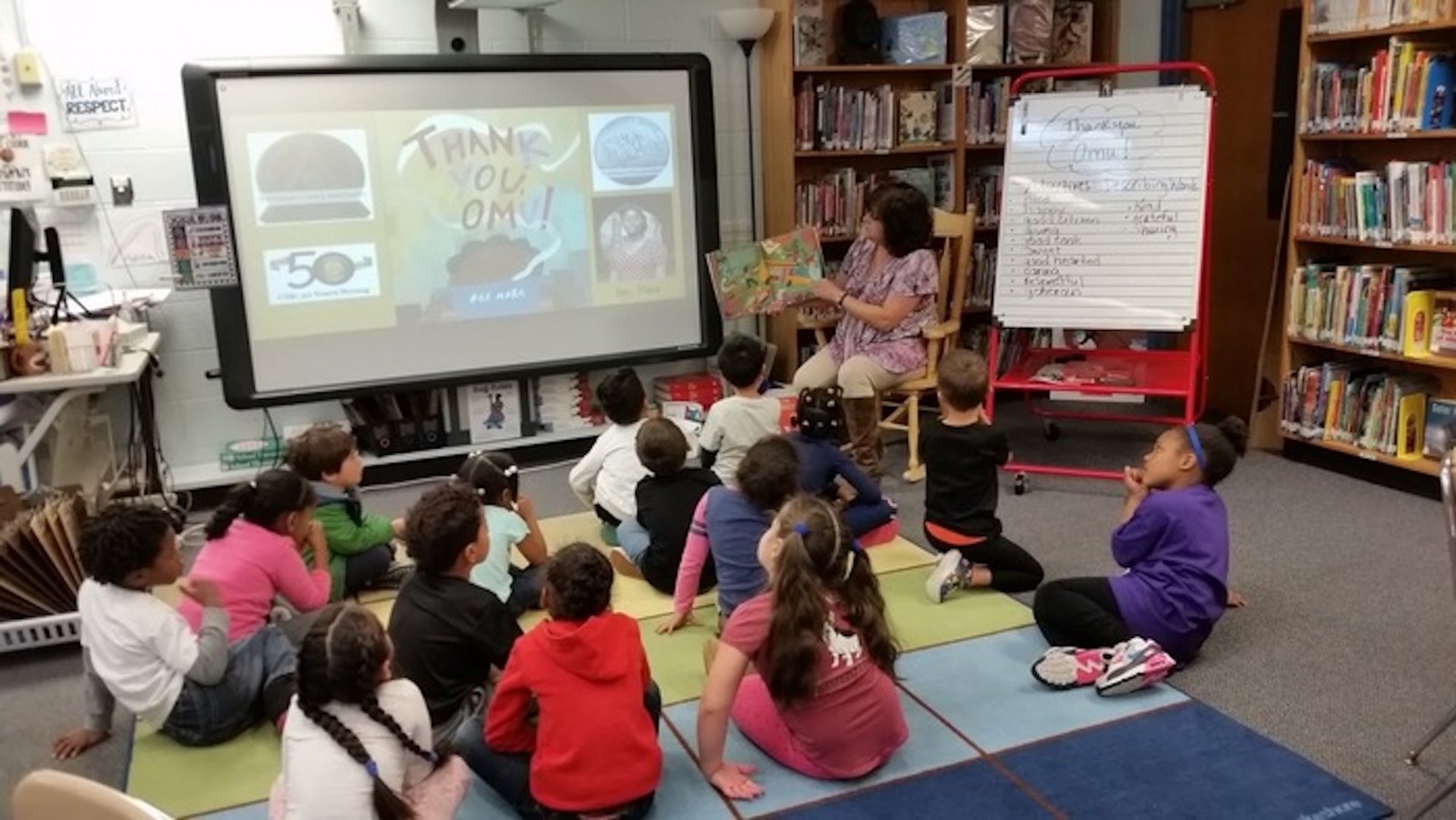 When teacher and author Torrey Maldonado was in third grade, his mother brought home A Snowy Day by Ezra Jack Keats—the beloved book about a young Black boy exploring his city in fresh snow.

Until then, Maldonaldo—who is Black and Afro-Puerto Rican—had never seen a kid who looked like him in a book. “I thought that book was me! I thought the mother was my mom,” he says. “What made that book so precious to me is it took my neighborhood and made me see the magic in it.”

An Evolution in Children’s Books

In 1985, less than 1 percent of children’s books spotlighted Black characters. Twenty years later, not much had changed. In 2015, children were about five times more likely to encounter a talking truck or dinosaur on the page than a Hispanic character.

Today, Maldonado is a New York City teacher and author of What Lane?, a middle-grade book about a mixed-race student who faces racism and prejudices in his community.

Books with diverse characters, like Maldonado’s, serve multiple purposes in children’s hands. For Black, Hispanic, Asian, and Native students, who are often stereotyped or overlooked in popular culture, it’s personally validating and academically engaging to see themselves and their life experiences reflected on the pages. School librarians call these books “mirrors.” It’s equally important for white children that these books serve as “windows” into the experiences
of children of color.

Maldonado and bestselling authors such as Angie Thomas, Jason Reynolds, and Kwame Alexander are part of a vanguard of children’s authors who are affixing mirrors to their pages —and opening windows.

Not long ago, Maldonado heard from a school librarian whose students had read a passage of What Lane? in which Stephen, the main character, is accused of stealing a cookie. One of her students raised her hand and asked, “Is this a long-ago book or a right-now book?” Another answered: “It’s right now. My dad was harassed at the grocery store last week.”

When the only stories told in a school library are white people’s, then the message to Black, Hispanic, Asian or Native students is clear: Your experience doesn’t matter. Meanwhile, “If you’re a white kid who only sees and reads about white kids, you can get an inflated sense of how important whiteness is,” says Maryland school librarian Melissa McDonald.

Mirrors are important. So are windows. With so many schools still racially segregated—the Economic Policy Institute has found 70 percent of Black students are attending segregated schools— it’s hard for children of different races to connect and care about each other. Often white students don’t have windows into the racism that their peers face—and if they don’t see it, they can’t help stop it.

“I’ve had educators tell me that it’s a good book, but it’s not for their students, because their students are white,” says Maldonado. “When I hear that, I think, Wow! You only want to give white kids books about white kids and white experiences? … How are we ever going to build empathy?”

A good book can help you understand what it’s like for people who don’t share your race, religion, sexual orientation, or socio-economic status. Diverse books teach empathy, says Erika Long, a middle school librarian in Tennessee.

One of Long’s favorite books is No Fixed Address by Susin Nielsen about a boy named Felix, who is almost 13 and lives with his mom and pet gerbil in a van. “It’s a tough topic, but it’s a way to say to a kid that you’re not alone. Other people go through this. There’s a message in there—there’s hope and you’ll be okay,” says Long.

“And if you’re not homeless, if you’re a kid who has everything, it’s about showing them that kids are out there in different situations,” Long says. “How can we show them kindness and how can we build relationships without having judgement?”

Diverse books opened a window for Maldonado. He remembers seeing that Life magazine with his neighborhood on the cover and how uncomfortable it made him feel. “My mom looked at my face and said, ‘Well, what are you going to do about it? Be the change you want to see,’” he recalls.

“When I got older, it clicked,” he says. “If you don’t like the narrative about you and your community, your peers and your classmates, then you can rewrite the story.” 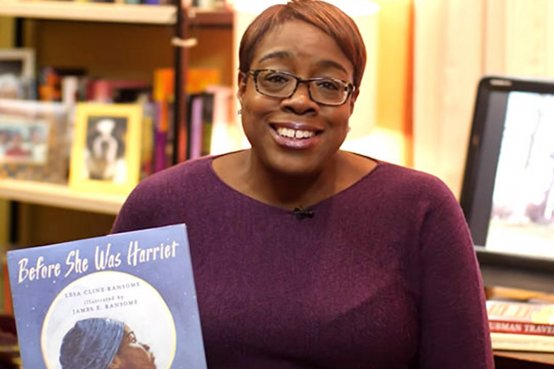 If you’re teaching online this year, Bohringer recommends the Read Out Loud videos from Read Across America partner KidLit. They include authors such as Lesa Cline-Ransome reading Before She Was Harriet and Katie Yamasaki reading When the Cousins Came, at readacrossamerica.org/kidlit-tv. 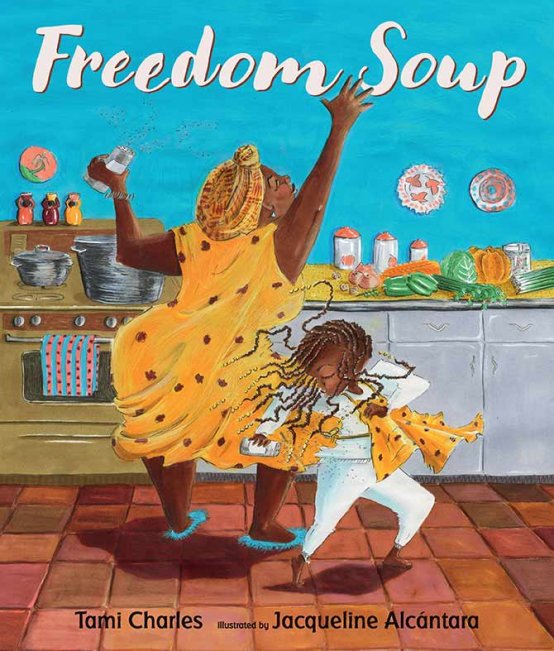 Freedom Soup, by Tami Charles, illustrated by Jacqueline Alcántara (Candlewick Press)—a picture book for elementary readers about a grandmother who teaches her granddaughter how to make their traditional New Year’s soup and shares a story of Haitian independence.

Tristan Strong Punches a Hole in the Sky

Tristan Strong Punches a Hole in the Sky by Kwame Mbalia (Rick Riordan Presents/Disney)—a middle-grade book about Tristan, who attempts to save a world populated by African American folk heroes and West African gods. 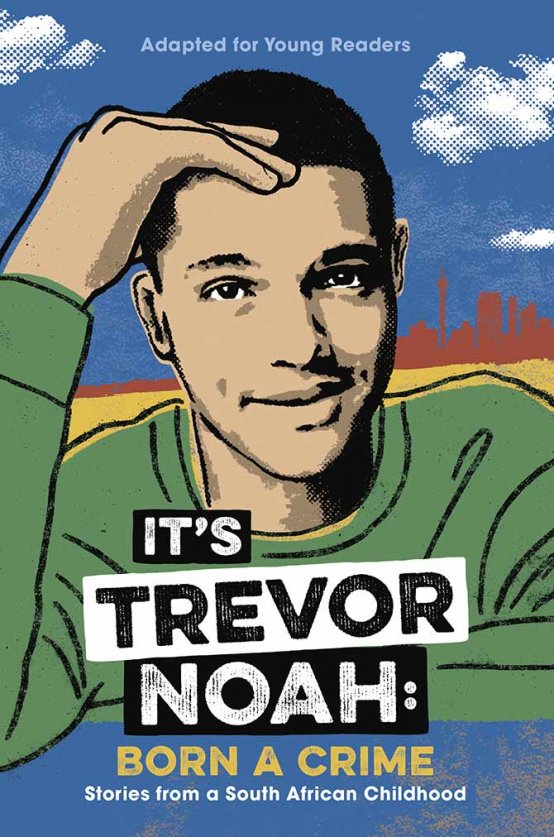 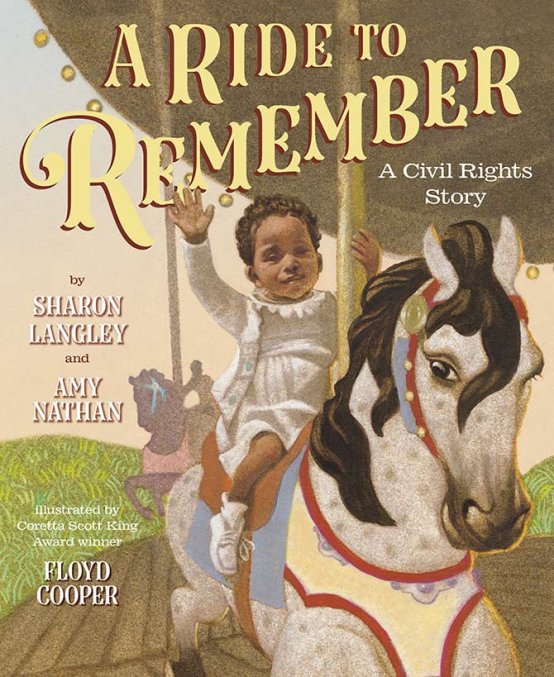 A Ride to Remember: A Civil Rights Story

A Ride to Remember: A Civil Rights Story by Sharon Langley and Amy Nathan, illustrated by Floyd Cooper (Abrams Books for Young Readers)—a picture book about young Sharon, who hears how she racially integrated a park as a carousel rider. 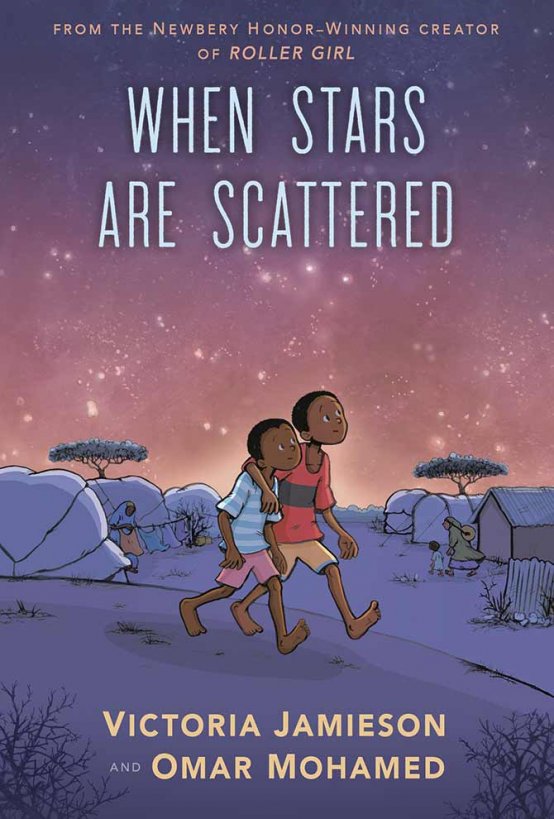 When Stars Are Scattered

When Stars Are Scattered by Victoria Jamieson and Omar Mohamed (Dial Books for Young Readers)—a graphic novel about brothers living in a Kenyan refugee camp and whether one will make the choice to leave. 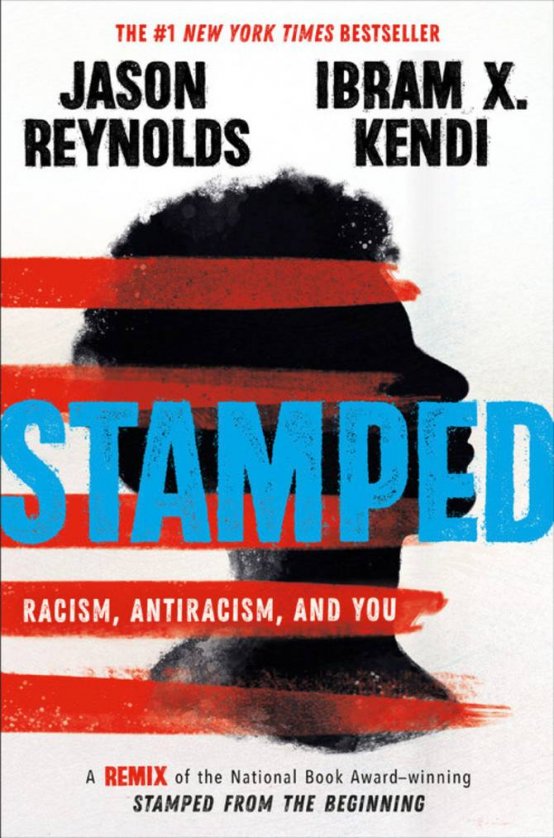 Stamped: Racism, Antiracism, and You

Stamped: Racism, Antiracism, and You by Jason Reynolds and Ibram X. Kendi (Little, Brown and Company)—a young-adult adaptation of Kendi’s book that uses humor and a conversational style to expose America’s history of racism.