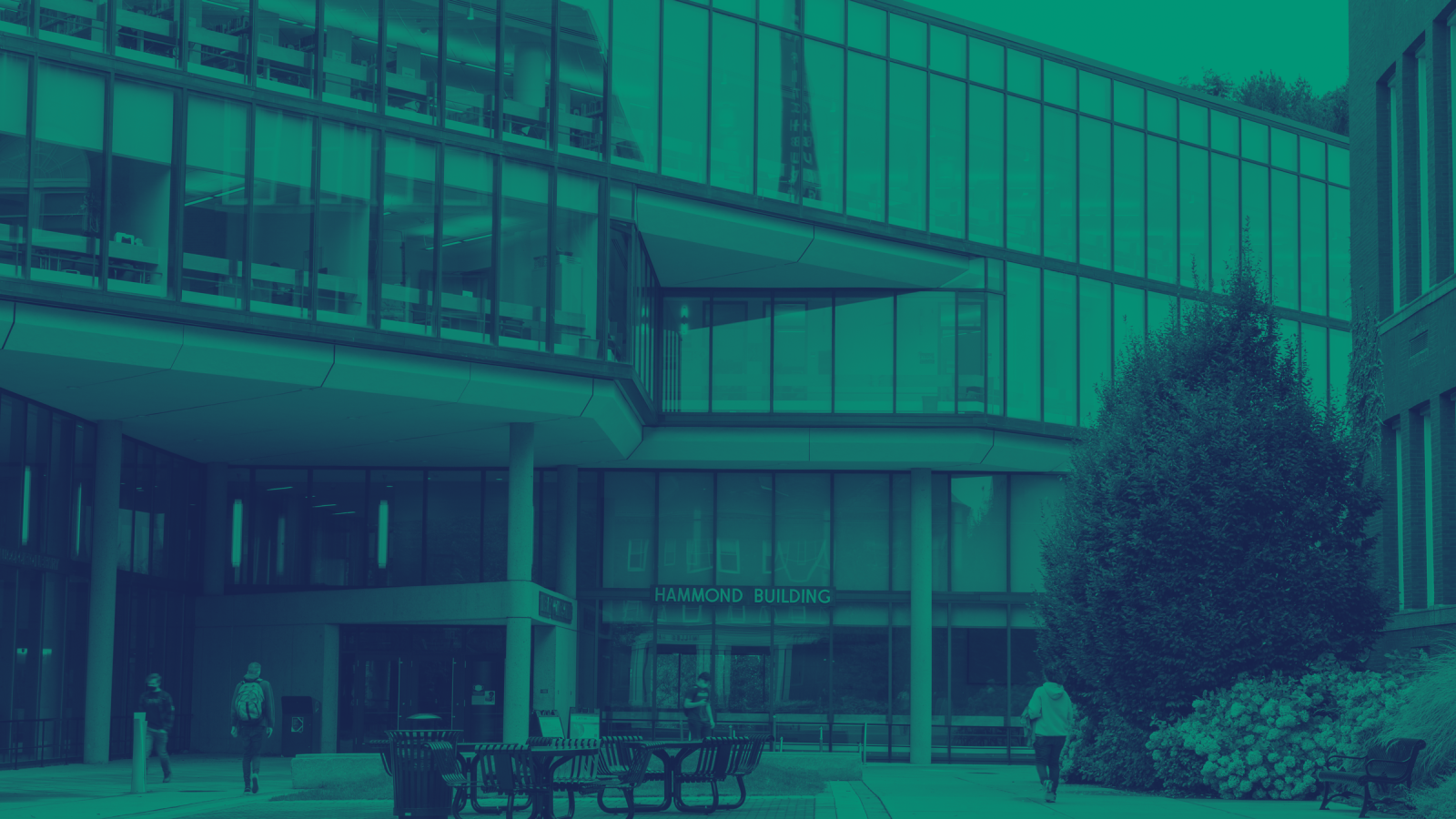 Nationally, in FY08, higher education institutions received $68.9 billion for operations—or $84.4 billion in FY20 dollars—which translates to $8,823 per full-time equivalent (FTE) student. In FY09, higher education institutions experienced an average inflation-adjusted state revenue loss of $646 per FTE student for institutional operations and an additional loss of $1,078 in FY10.1 Over the same period, state spending on other higher education activities, including state-supported financial aid, also declined. In sum, inflation-adjusted state spending per student decreased in 44 states, on average more than $2,000 per FTE student, with some states’ appropriations decreasing by more than $4,000 per FTE student, in just two years.

State economies recovered during the decade following the recession, and some states increased spending on higher education. In nominal dollars, FY20 higher education appropriations were at higher levels than FY08 in 40 states, but adjusted for inflation, only 24 states saw increases in their higher education appropriations. Per student, only 18 states recovered to pre-recessionary levels and spent the same or more per FTE student in FY20 than FY08. The result? Many states increased tuition to replace the loss in state funding. This cost-shifting to students and families resulted in affordability and accessibility issues—particularly, for historically marginalized students—and created inequities.

Change in Per-Student Funding from 2008 to 2020, Adjusted for Inflation.

Although 32 states’ funding had not yet recovered to pre-recessionary levels, overall higher education funding was on an upswing for the few years prior to the pandemic. Among the positive effects:

It is important to note that enrollment data for FY21 are not yet available, so
appropriations per FTE student cannot yet be computed. Given the enrollment declines that occurred during the 2020–2021 academic year, examining funding levels on a per-student basis could provide a very different picture.

WHAT HAPPENED WITH FY22 BUDGETS?

FY22 budgets were a mixed bag. They were developed in late 2020 and early 2021 in the height of the pandemic and before vaccines were widely available. Some states’ budget proposals restored allocations to pre-pandemic levels or higher; however, many proposed budgets were cut during the legislative process. Even though some states’ higher education budgets returned to pre-pandemic levels, institutions were unable to keep up due to the high pandemic-era inflation.

The picture changes when dollars are adjusted for inflation. Assuming a conservative inflation rate estimate of 5 percent for FY22, more states are in the “pink zone” or “red zone,” with declining appropriations (See Figure 3b). With inflation increasing throughout FY22, the constant dollar value of state appropriations will continue to diminish. Correcting for estimated inflation, 25 states’ appropriations declined and 24 increased in FY22. (Note: Texas data was not provided in time for this analysis.)

THE FUTURE? HESITANTLY OPTIMISTIC FOR FY23

What does the future hold for college and university funding? In most states, FY23 starts in July 2022. Many states’ revenue streams have made strong recoveries in recent months.6,7 Additionally, the Higher Education Emergency Relief Fund (HEERF) financially helped colleges and universities through the pandemic even as state spending was restricted. HEERF authorized $77 billion of emergency funding for higher education institutions. For FY23, “Early indicators [from governors’ budget proposals] show that [higher education] funding and finance will remain a priority in state budgets, legislation, and other education policy.”8 But high inflation may erode funding gains.

What Are Budget Increases Funding?

While the spending targets vary by state, quite a few governors have proposed the following in FY23 budgets:

But legislatures still have their turn with the budgets, and they may cut them back in the coming months.

Five states experienced severe budget cuts in FY22: Wyoming, Vermont, New York, New Hampshire, and Hawaii. FY23 budget discussions in these states are a mixed bag, but they do appear to be trying to recover:

States to Watch in FY23

Although some states appear to be trying to recover and budget proposals are strong in others, other states continue to struggle to financially support their colleges and universities.

For example, Florida Governor Ron DeSantis’s proposal “outlined $1.3 billion for state colleges and $2.7 billion for state universities, reflecting a $100 million decrease in funding for the universities.”12 State legislatures finalized FY23 budgets in spring 2022. Future analysis of these budgets along with states’ enrollment data—while also considering the high inflation rates—will allow for identifying which states are able to strongly fund and prioritize higher education. 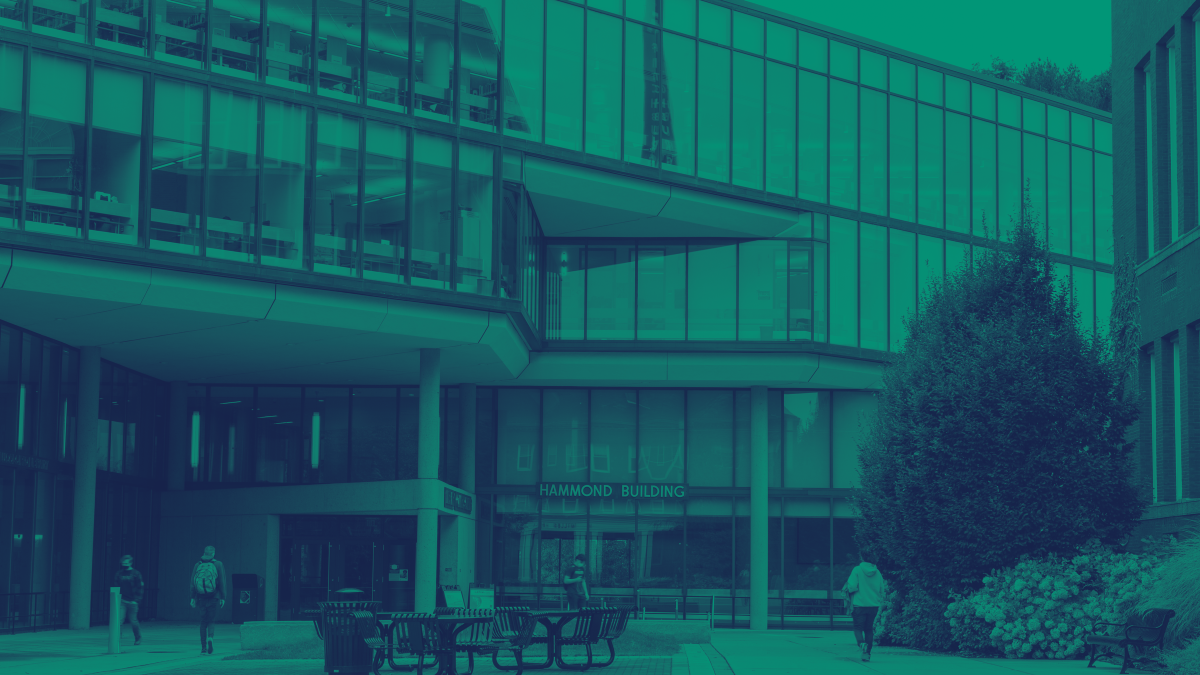