The 2022 NEA Conference on Racial and Social Justice served as a powerful space for educators and allies to gather in community, share their story, and advance justice in education.

Hundreds of NEA members gathered, in Chicago, for the 2022 NEA Conference on Racial and Social Justice, where educators deepened their skills and explored critical topics, such as addressing anti-Blackness, supporting LGBTQ+ educators (out or not), and learning to engage and empower members of the AAPI community to vote.

These and other sessions were designed to help create transformative change in education—a change that is headed toward more inclusive, just, and welcoming schools.

“Something powerful happens when educators and activists come together to build community and make change,” said NEA President Becky Pringle. “Another world is possible, and we must work for it—because our students are depending on us.”

Opening the conference was keynote speaker Rosalie Fish, a track and field champion and social work major at the University of Washington known for her advocacy of Missing and Murdered Indigenous Women.

The athlete and activist shared her experience of navigating two distinct cultures, and the dangers of neglect and exclusion on the lives of diverse students.

Fish is a member of the Cowlitz Tribe, of Muckleshoot heritage, and grew up on the Muckleshoot Reservation, in Washington. The first time she left her community was to attend an elementary school. It did not go well for her.

“I started to meet kids outside of my reservation and it became very clear to me that my identify was different … I did not belong,” Fish says, explaining that she was mocked for participating in a cultural dance performance during a school assembly and teased for wearing moccasins.

A lesson on colonization made matters worse.

Fish recalls, “[When]we finally got to the module that explored the diversity of cultures within the different tribes of the United States, my teacher says: ‘This next part about Native American culture gets a little boring. We won't get too much into it, but I bookmarked the sections about rituals and human sacrifices since that's much more interesting.’ This was the extent that I was exposed to my history.”

These and other experiences of racism, microagressions, and sexual harassment in school left Fish feeling isolated and depressed so much so that, in 2016, she attempted to take her own life. She later used alcohol to help her cope with the overwhelm of destructive thoughts and feelings.

It wasn’t until she returned to a school on the reservation that her life turned around. Educators there centered on their Native culture to ensure Fish was safe, welcomed, and included in her school community.

Her story served as a powerful reminder as to why NEA stands against politicians and others who attack an honest education. 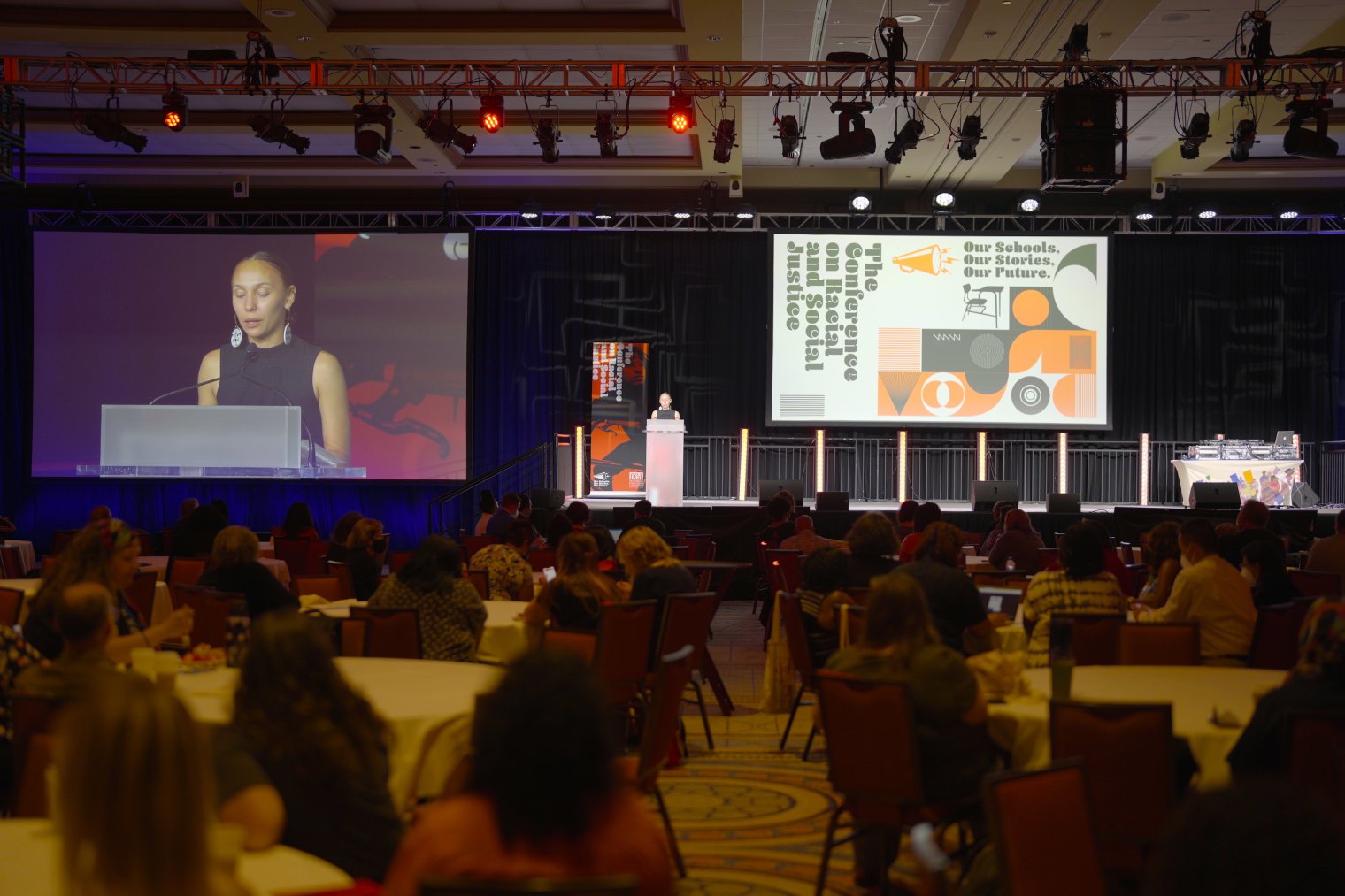 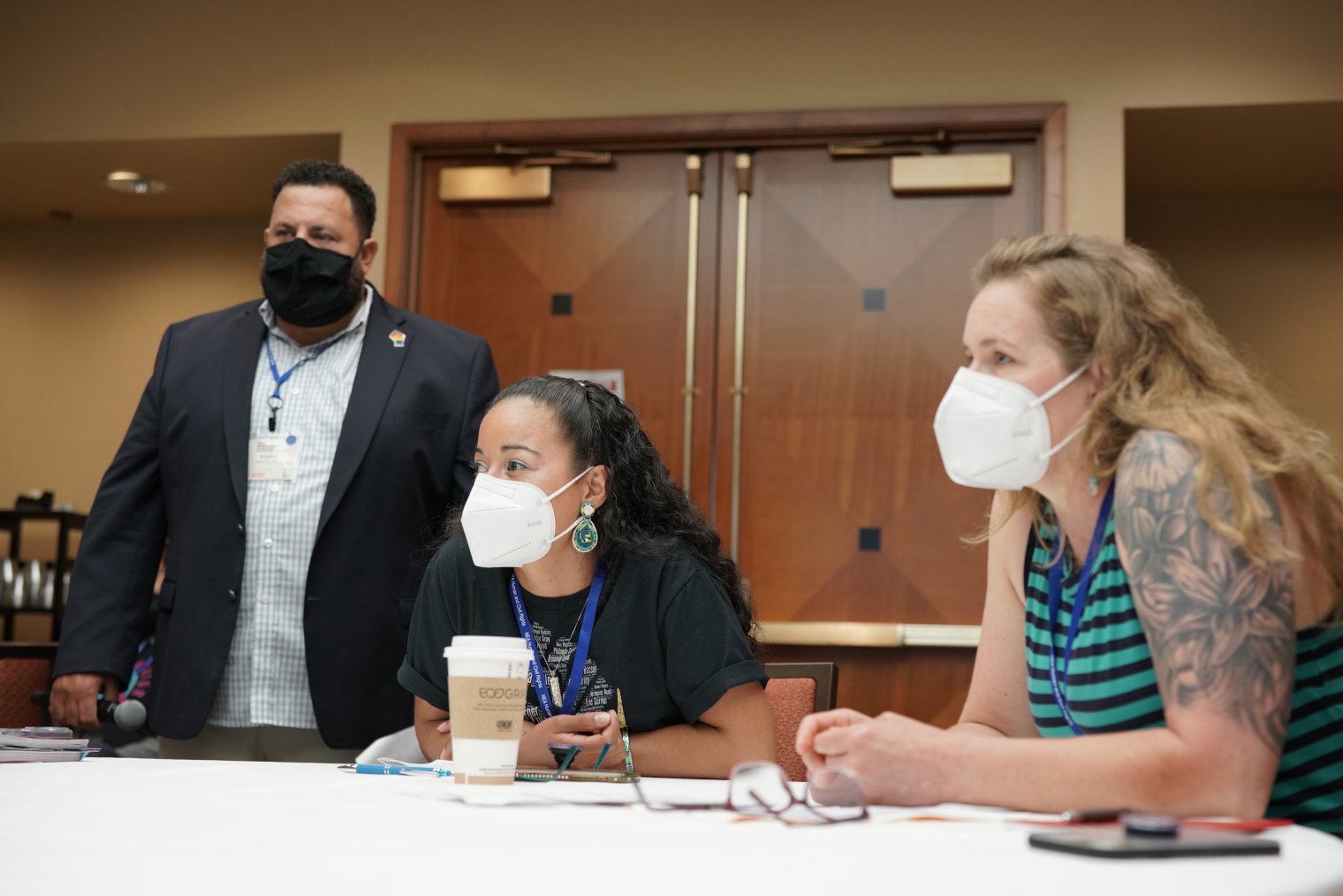 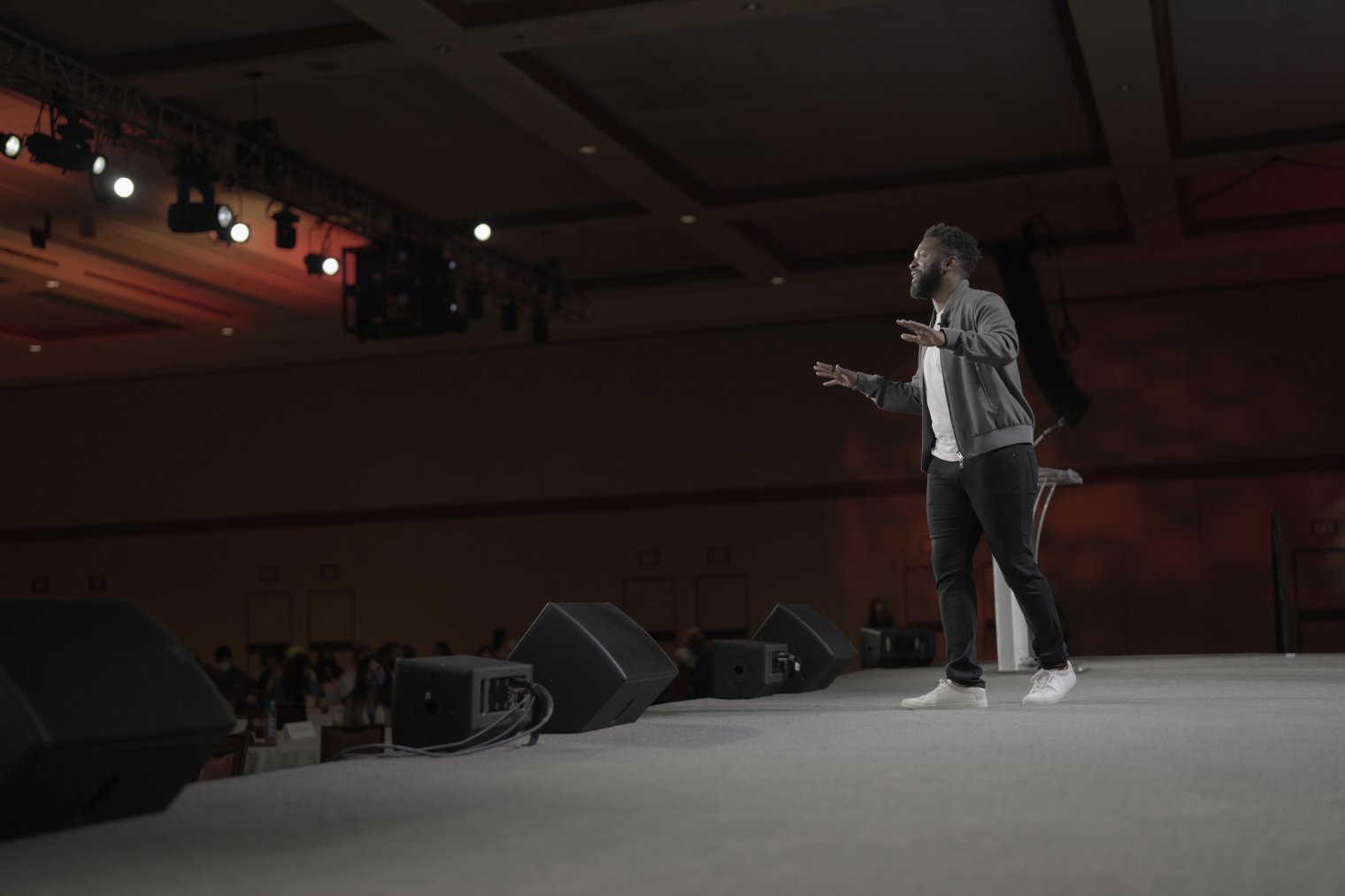 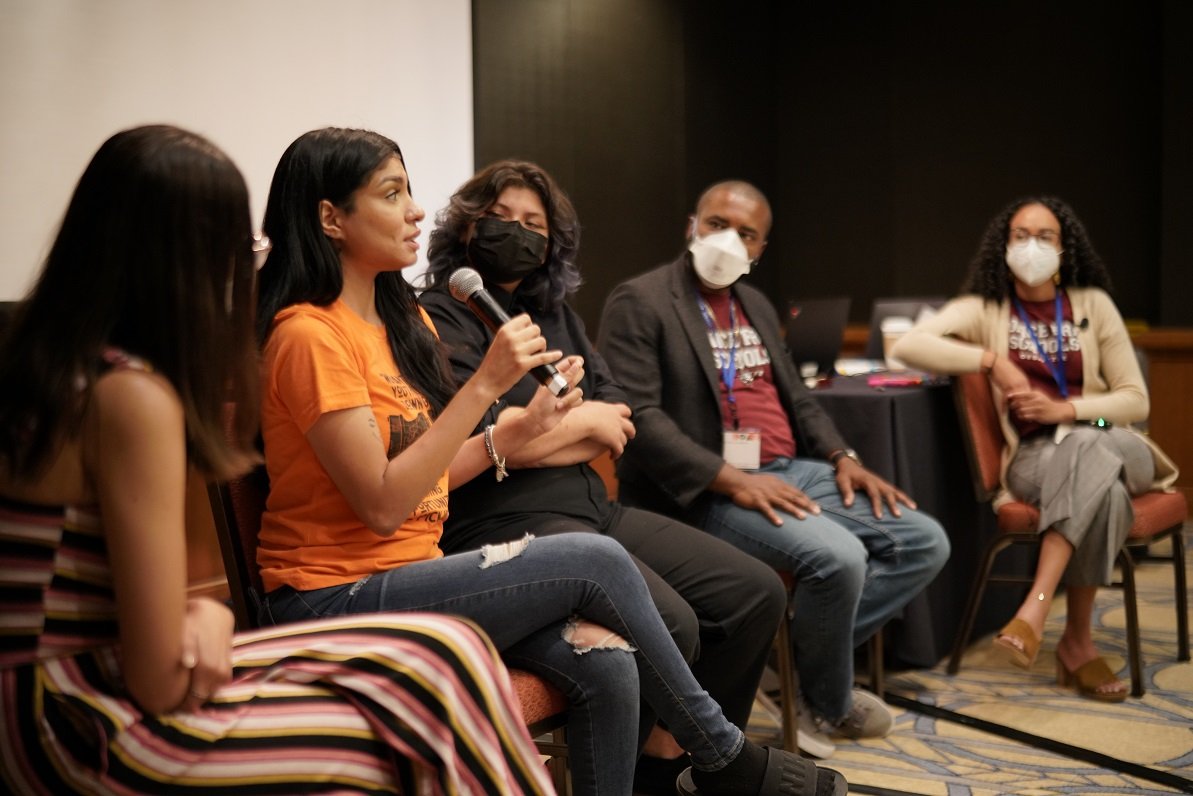 ABANDON FEAR AND TAKE ACTION AT THE BALLOT BOX

But it’s going to take more work to fully realize the changes educators need to prepare students to succeed in a diverse and interdependent world, given the legislation and rhetoric by some politicians that stoke fear about public schools.

In Utah, for example, a principal forced a student group, called Black and Proud, to be renamed. A New Hampshire history teacher can no longer discuss the effects of race in economics. In Florida, classroom instruction about sexual orientation or gender identity is prohibited.

Baratunde Thurston, a writer, activist, and co­median, told attendees that there's something beyond fear that is more powerful: “true liberation,” says the New York Times bestselling author of How to be Black and host of the forthcoming American Outdoors with Baratunde Thurston.

“Living in a lie [is] preventing us from knowing the full truth—that is the opposite of freedom. Freedom … [is] embracing the whole story and the whole truth and being brave enough to move through the pain of change,” said Thurston. “America is an investment in a story that no longer serves us. … There's a better story, one that includes all.”

Closing out the conference was Tram Nguyen, co-executive director of the New Virginia Majority, which has registered more than 300,000 Virginians to vote, helping to make the electorate reflective of the common­wealth’s rich diversity.

Nguyen’s work with her organization also has created the most diverse representation in Virginia legislature in its over 400-year history, from more women of color and union members to educators.

“I have no doubt in my mind that if not for that new diversity among the legislature, Virginia would not have made historical progress on a host of issues,” says Nguyen.

Issues such as, expanding access to the ballot box, raising the minimum wage, and passing the first Domestic Workers Bill of Rights, which extends the Virginia Human Rights Act and workplace health and safety protections to domestic workers. Plus, bans on no-knock warrants.

“And that's just a small taste of our success,” she says. “Those wins came about … because we finally had elected officials who brought their own lived experiences and the experiences of their families and their communities … and in doing so allowed us to work with them to share new policy ideas and solutions.”

The freedom to learn, the right to feel safe and welcome in school, and every student’s opportunity to succeed are all on the ballot in November. Educators have a choice to make between elected officials who will respect educators and protect democracy or politicians who want to divide and distract us by putting their agenda ahead of what is best for students and our communities.

Help secure victories by supporting candidates who will fight for public schools. Learn more at educationvotes.nea.org and see NEA’s recommended candidates in your local election. Also, take the Honesty in Education Pledge and commit to teach an accurate history: neaedjustice.org.