Build Back Better framework is victory for America’s working families 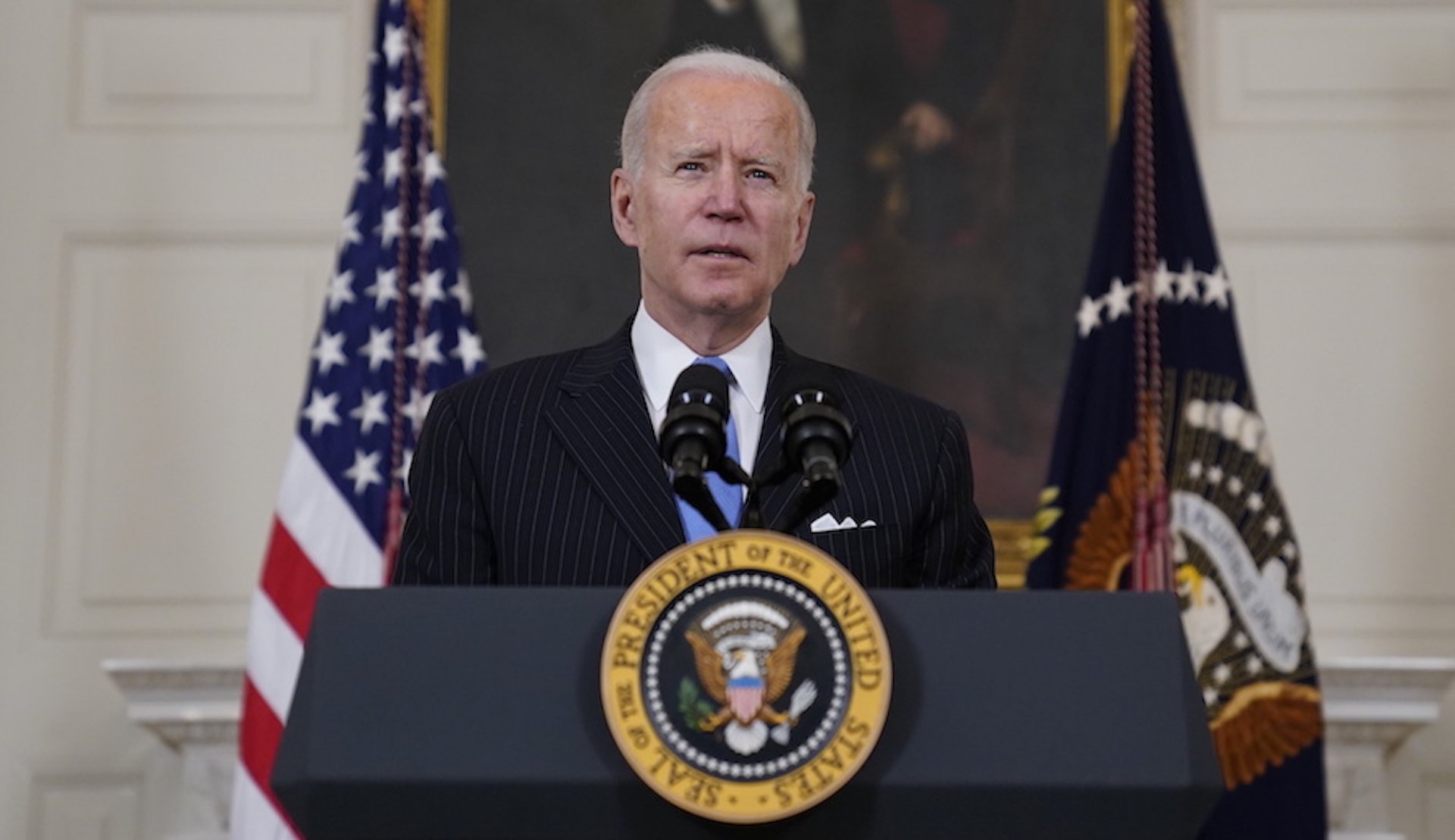 WASHINGTON — The White House announced today the framework for an agreement on President Biden’s Build Back Better plan, which would provide historic investments in public education, childcare, housing, immigration, and healthcare while funding efforts to fight devastating climate change.

“Whether you live in a large city, the suburbs or rural America, we all have a fundamental right to the American Dream. But for too long, the playing field has been uneven, or barricades have blocked the pathway to the middle class and other upward mobility,” said NEA President Becky Pringle. “Like the investments made to help working families during the New Deal and Great Society eras, President Biden’s Build Back Better Act will be the most significant investment in our country’s social safety net in more than half a century. This agenda is not just a once-in-a-generation investment in children, students, educators, and working families. It is a bold new vision of what this country should—and can—be for all Americans, whether Black, brown, white, Native, newcomer, Hispanic and Asian alike.”

The National Education Association, the nation’s largest and most powerful union representing more than 3 million members, applauded the historic investment in supports for working families, including childcare and universal pre-kindergarten—the first expansion of guaranteed schooling in a century.

The 2020 National Teacher of the Year, Tabatha Rosproy, who was the first preschool teacher to receive the national honor in the program’s nearly 70-year history, penned a column in the Kansas City Star saying, “investments in universal pre-K and free school meals are necessary responses to urgent crises facing our nation, and they’re long overdue.”

The framework continues the historic expansion of the child tax credit that cuts child poverty in half. It will mean crucial investments in providing healthy school meals and other nutrition provisions for all students, and it takes another step in addressing college affordability and investing in HBCUs and Minority-Serving Institutions. The framework also makes investments in housing affordability and addresses immigration reform to make the system more just and humane, which must happen. The Build Back Better agenda also demands that corporations and the wealthiest begin to pay their fair share in taxes.

“We applaud the leadership of President Biden and Vice President Harris, Speaker Pelosi and Majority Leader Schumer and the many representatives and senators for creating this historic framework to a better America,” added Pringle. “We urge Congress to pass this historic agenda swiftly.”