Freedom to vote is as fundamental to democracy as life, liberty and the pursuit of happiness 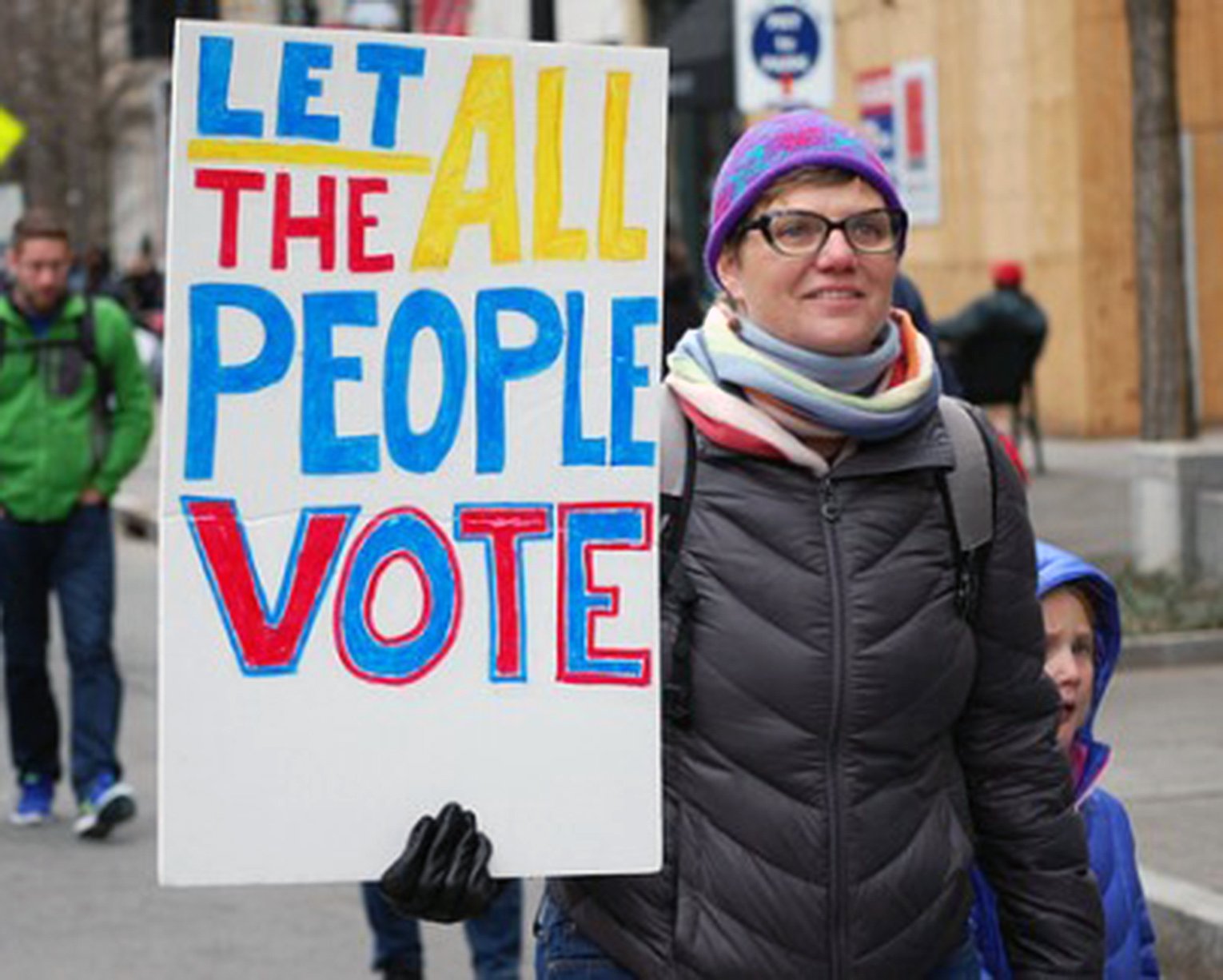 WASHINGTON — The U.S. Senate today failed to pass the “For the People Act” (S. 2093), which would have helped to restore faith in our democracy, encourage voters to participate in our political system, and reassure Americans that their voices matter.

“No matter our backgrounds or political persuasion, what unites all of us — as Americans — is that we value freedom. Some have even died for that freedom because it is as fundamental to democracy as life, liberty and the pursuit of happiness. As someone who has taught students for more than 30 years, I struggle with how to explain the indefensible actions by Minority Leader Mitch McConnell and other Republican Senators. They have worked to restrict access to democracy, and their vote today is just another way they have stacked the deck against the Indigenous community and people of color in this country.

“Although the ‘For the People Act’ failed to advance today in the Senate, this is not the end. The 3 million members of the National Education Association will remain steadfast in our mission that every American has full access to exercise their inalienable right to participate in democracy. We will not rest until all Americans can safely and freely cast their ballots and have their voices heard.”