Amicus brief: Debt relief addresses the educator shortage, with “implications across the profession as financially secure educators are less likely to leave the profession.” 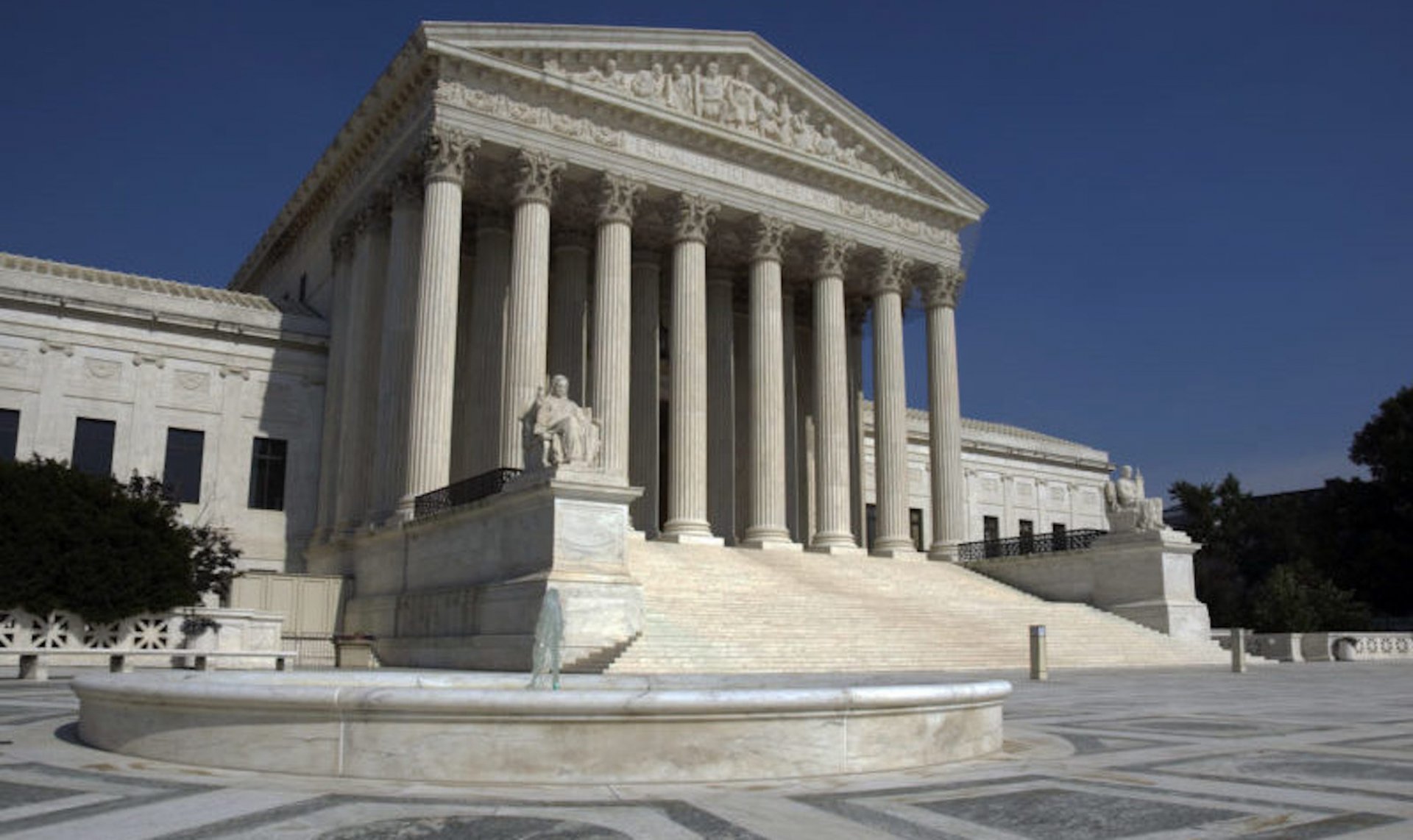 WASHINGTON — Today, the 3-million member National Education Association filed an amicus brief in Biden v. Nebraska and Department of Education v. Brown, arguing that the Biden administration’s life-changing student debt relief plan, which would cancel up to $20,000 of federal student loan debt for qualifying borrowers, is a valid exercise of authority granted to Education Secretary Miguel Cardona by Congress.

“Educators today are under an unprecedented level of strain because of the pandemic, its attendant economic upheaval, and an increasingly dire staffing shortage affecting over half of American schools,” the brief argues.  “Nearly half of educators have outstanding student loan debt, owing, on average, $58,700. The financial challenges faced by these educators compared to their peers accelerated during the pandemic, but debt relief now would place many educators on more solid financial footing. This relief, though individual, will have implications across the profession as financially secure educators are less likely to leave the profession.”

The Supreme Court is scheduled to hear oral argument in the case on February 28.

In 2021, NEA released a report on educators working in pre-K–12 and higher education institutions regarding student loan debt. It is the first research of its kind with new insights into the physical, mental and financial health of educators.  In line with research on student loan debt within the general population, the study found that student loans play a significant role in the financial lives of many educators and have disproportionate impacts on specific subgroups.

Important findings within the report include:

NEA is making principals and experts on student debt available for interview regarding this report. Requests can be sent to Richard Allen Smith, NEA Communications, at [email protected].