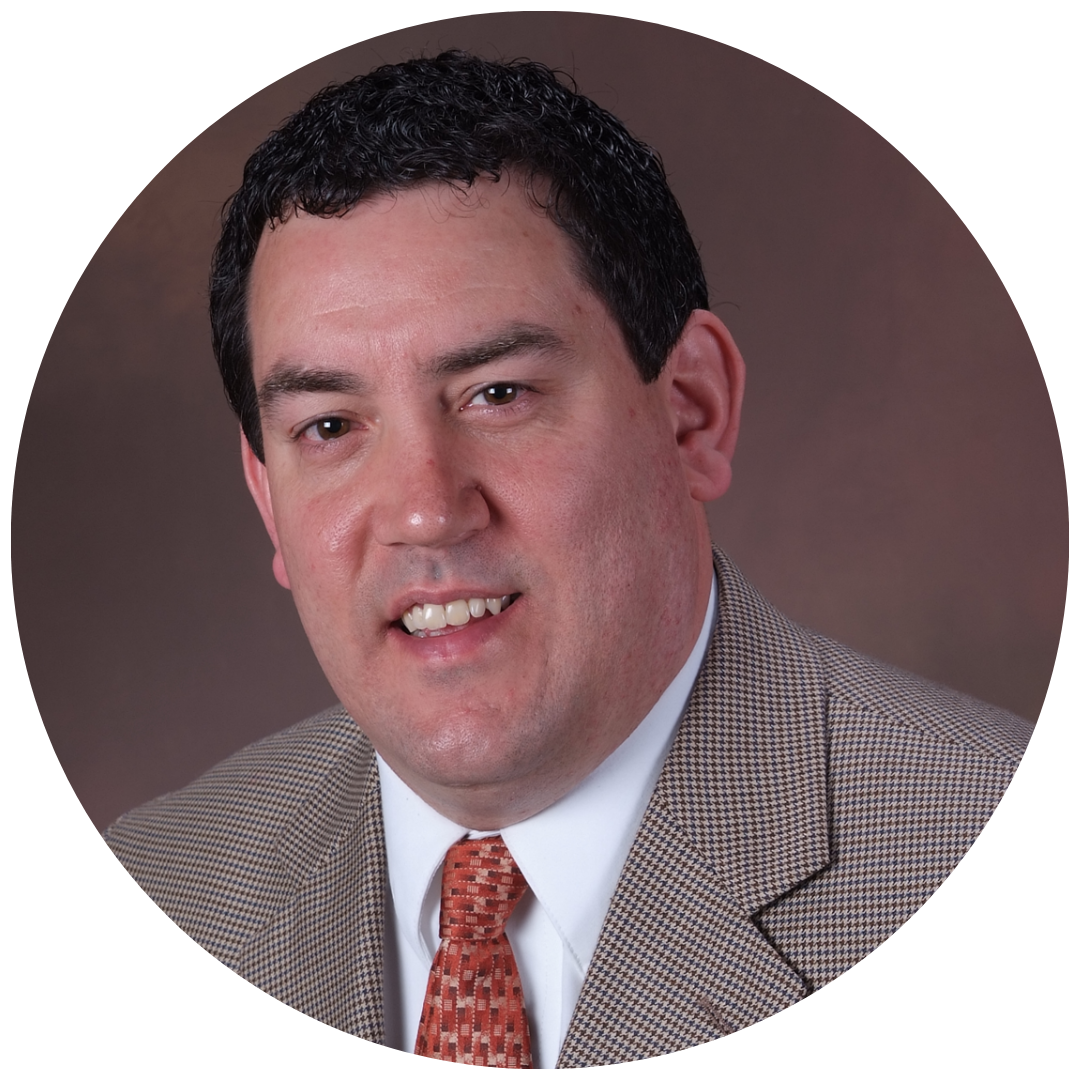 During his virtual address to fellow delegates at NEA’s Representative Assembly (RA) , Martin talked candidly about his Native American roots — and the origin of his nickname. “I’m half Anishinaabe Native American. My grandmother named me Nookikamigaa,” he says, explaining that the name translates to soft dirt, or duff, which is the first layer of the forest from where all things grow and where everything returns.

Martin was the first Native American president of WEAC, the largest educators’ union in Wisconsin, and has spent his life’s work championing inclusion and acceptance over his 20-year career in the classroom, advising “Where Everybody Belongs,” an orientation and transition program that welcomes sixth and seventh graders and makes them feel comfortable throughout the first year of their middle school experience. Martin also represents Wisconsin educators on state and national coalitions for school safety, diversity, and restorative justice.

“Duff Martin has spent his life and career passionately advocating for the eradication of intuitional racism in our education system, and his election to NEA’s Executive Committee is especially timely as our country grapples with racial, social, and economic justice,” said NEA President Becky Pringle. “As we have discussions about today’s injustices and the threats to life, liberty, and the pursuit of happiness that still exist for many, Duff’s personal and professional experiences are important additions to our national conversation.”

In his speech, Martin shared deeply personal stories about his childhood and how his mother, an education support professional (ESP) at a local school, was forced to work three — sometimes four — jobs to support her four children.

“Being actively involved in the union was something I knew was destined to happen because it forever changed my life as a small boy growing up in northern Wisconsin,” Martin said. “[My mother] held so many jobs just to make ends meet, I knew my babysitter better than I knew my mom. Mom helped start organizing one of the first ESP units in Wisconsin. They bargained their first contract, obtaining a-nickel-an-hour raise. Now, you might not think that was much, but to me, it was a lot. You see, she was able to quit one of her jobs and spend time with [her] four children. The union and a nickel gave me my mother back. And to a small boy, that’s a lot.”

A longtime student council advisor and head volleyball coach in Altoona, Wis., Martin has also served as a new teacher-mentor and union leader. He has previously served as the WEAC vice president and secretary-treasurer, as president of the Eau Claire Association of Educators, and as a director on NEA’s board.

Drawing from his leadership as WEAC president, Duff said in his campaign video, “Under my leadership, we defeated the union-busting, public-school-hating [Wis. Gov.] Scott Walker and replaced him with an educator,” referring to the gubernatorial election of Tony Evers, who defeated Walker’s reelection bid in 2018. “It took vision and courage. As a national union, we must continue to support our state affiliates as they fight bad governors and legislatures who support privatizing our public schools,” he said, while pushing back on “legislation that harms people of color and [tries to] eliminate the powers of union.”

Martin has directed faith-based youth programs and ministries and was a member of the board of directors for the Greater Eau Claire United Way. He is president of the Eau Claire Patriotic Council and active in the local American Legion and the Sons of the American Legion Post 53-Eau Claire. He received his bachelor’s degree in education in 1991 from University of Wisconsin at Eau Claire.

The NEA Executive Committee consists of nine members — three executive officers and six members elected at-large by nearly 8,000 delegates attending the NEA RA, which was held virtually this year out of an abundance of caution because of the ongoing coronavirus pandemic.

For more information on the virtual NEA RA, go to www.nea.org/ra
Follow on Twitter at @NEAmedia and @BeckyPringle
Keep up with the conversation on social media at #NEARA21