At 50, Higher Education Act Remains the Cornerstone of College Affordability

Since 1965, the HEA has helped millions of students attend college and university. The time to reauthorize is now. 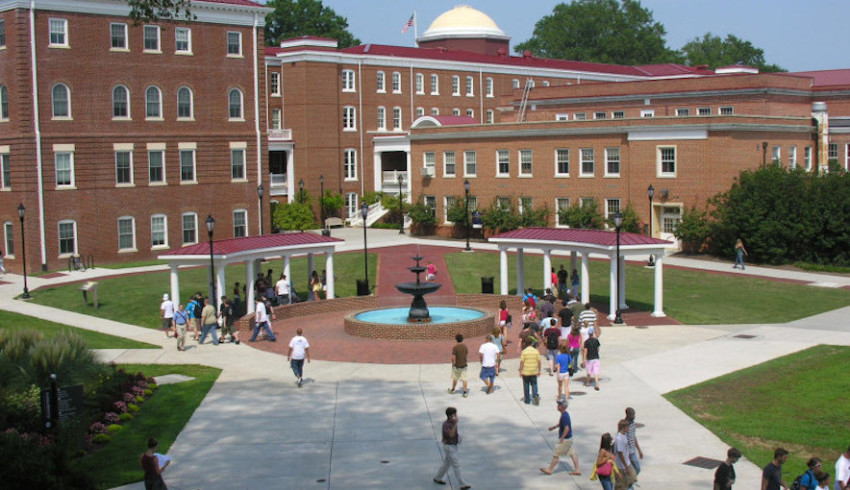 It’s the big 5-0 for HEA, the Higher Education Act — first signed into law on Nov. 8, 1965, by President Lyndon B. Johnson as part of his Great Society program, which also included the passage of Civil Rights, Medicare and Medicaid, food stamps, Job Corps, and the Elementary and Secondary Education Act.

In the decades that followed these landmark laws, poverty rates in the U.S. dropped to their lowest level since records began, and there’s little doubt that the Higher Education Act (HEA) contributed to that broad success. Higher education was then — and still is — the most reliable ticket to the American Dream. Get a college degree, and get a good job. It’s a syllogism that holds true today, despite rising tuition and student debt.

“To thousands of young men and women, this act means the path of knowledge is open to all that have the determination to walk it,” said Johnson, as he signed the act into law inside a Texas college gymnasium.

So here’s what HEA did: It opened the doors to college for millions of smart, low- and middle-income Americans by establishing need-based grants, work-study opportunities, and federal student loans. It also created outreach programs, such as TRIO, for the nation’s poorest students.

For 50 years, these programs have been the cornerstones of the federal government’s college affordability and access efforts. The grant program created in 1965 invested nearly $100 million in 2011 to help more than 1.3 million of the poorest Americans pay for college, according to the U.S. Department of Education (DOE).

Meanwhile, guaranteed federal student loans — despite the growing burden of student debt — enabled a whopping 29 million Americans in 2015 to chase their dreams in university classrooms and laboratories. These future poets and pulmonologists borrowed more than $800 billion in Direct Loans, repayable to DOE.

And work-study, the last leg of the historic three-legged affordability race, provided part-time, on-campus jobs to more than 711,000 students in 2011.

“The success of the Higher Education Act in enabling literally millions of students to attend college and university has transformed this country for the better, and helped create a fundamentally more equitable and creative society,” said Mark F. Smith, NEA senior policy analyst for higher education. 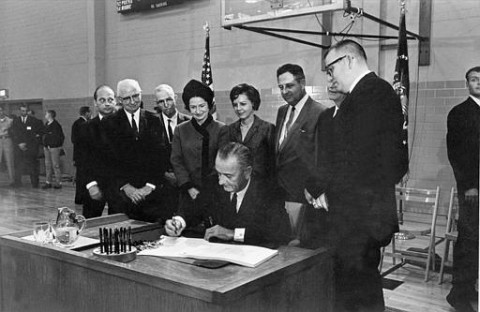 Since 1965, HEA has been reauthorized by Congress numerous times, most notably in 1972 when Pell Grants were established. Its next update already is underway — with committee hearings held on Capitol Hill this summer and fall on topics including affordability and teacher prep. Although reauthorization could happen as soon as 2016, the recent resignation of House Speaker John Boehner, as well as next year’s presidential election, both enormous distractions from lawmaking, mean the road to passage likely will be slow.

This fall, NEA, along with its union partners, the American Federation of Teachers and the American Association of University Professors, together representing more than 350,000 higher-ed staff and faculty, issued joint recommendations for the reauthorization of HEA. These are framed by the realization that higher education is a public good, and it must provide a 21st-century education to its students. These recommendations also acknowledge public investment in higher education is severely lacking .

“Unfortunately it seems that cuts to state support for higher education are far outpacing the contributions made by HEA, in terms of Pell Grants and other programs,” said DeWayne Sheaffer, president of NEA’s National Council for Higher Education.