LGBT protections and effective implementation strategies are lacking in most districts' efforts, according to new report from GLSEN. 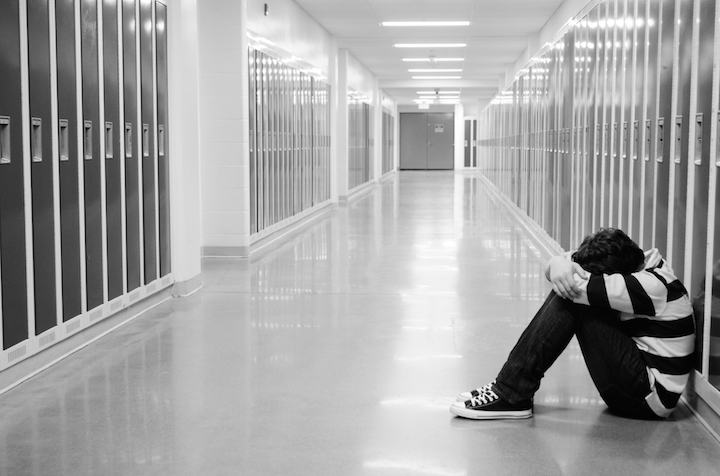 Research has consistently shown that schools with strong, inclusive policies for lesbian gay, bisexual and transgendered (LGBT) youth create safer learning environments. Designing and implementing effective anti-bullying policies are obviously key to this effort, but, according to the Gay, Lesbian, and Straight Education Network (GLSEN), most school districts have been falling short.

In the new report, Statehouse to Schoolhouse: Anti-Bullying Policy Efforts in U.S. States and School Districts, GLSEN examined anti-bulling policies in more than 13, 000 districts and found that the vast majority do not have policies that explicitly protect LGBT students.

“The report illustrates the gap that can emerge between the intentions of a law and the actual implementation - arguably the most critical component of the passage of any law," explains GLSEN Executive Director Dr. Eliza Byard. "There remain far too many school districts that have failed to institute policy protections, even in states which require them by law."

Although most districts have anti-bullying school policies on the books, their effectiveness is undermined by a number of factors. According to GLSEN, a successful program must include specific protections for all individual groups (based on race, gender, ethnicity, actual or perceived sexual orientation, and gender identity/expression), strong accountability provisions and professional development for school staff.  GLSEN found that only 3 percent of district anti-bullying policies included all three elements.

In addition, less than one-third mandated reporting requirements to the district and/or states, and only a quarter required professional development for staff on addressing bullying and harassment in schools.

When accounting for all districts covered in the GLSEN study, including those that have no anti-bullying school policies on the books, the picture looks even more dire.

The report does caution, however, that the effectiveness of anti-bullying policies also depends on LGBT students being aware that specific protections even exist. GLSEN found that many of these students did not know what protections were available to them, making them less likely to report incidents. For example, in those few districts that have policies that enumerated both sexual orientation and gender identity, only four in ten LGBT students were aware that the district policies did so.