Are You Biased? Yes You Are.

Everyone has biases. Addressing them will lead to a better learning environment for your students. 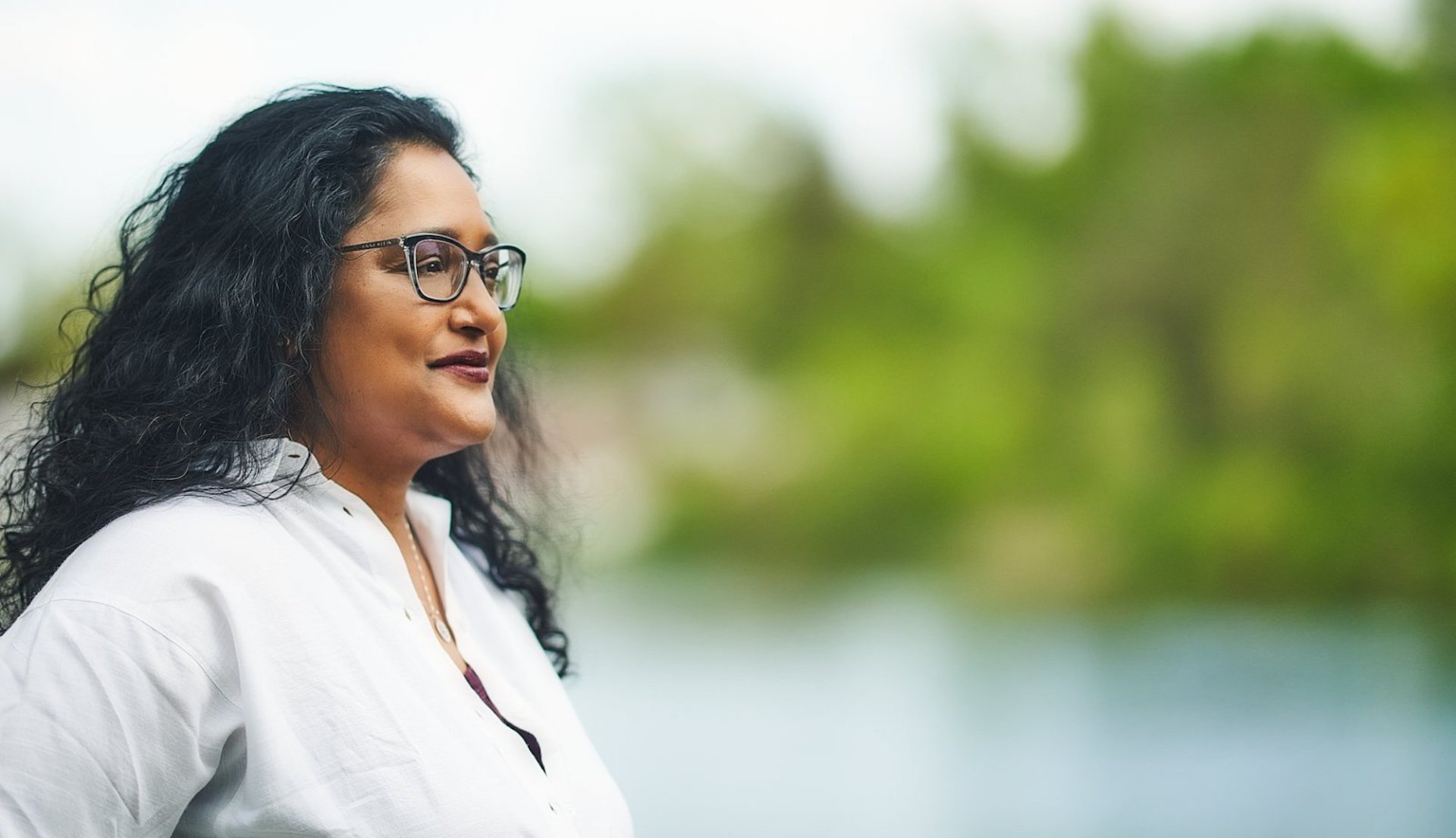 Moses Mitchell
Preya Krishna-Kennedy remembers when a teacher asked her, “Why don’t you understand this? You’re Asian.”
By: Brenda Álvarez, Senior Writer
Share

Implicit bias. Microaggressions. Microinvalidations. Microinsults. Say any of these words and people immediately get defensive.

“Understandably, most people aren’t too eager to be that candid about their implicit bias or how they’ve subjected others to microaggressions,” says Makeda Harris, a senior policy analyst with NEA’s Center for Racial and Social Justice.

Harris leads implicit bias trainings for the association, and here’s what she wants educators to know: Everyone has implicit bias.

It’s what you do with that awareness that can help give rise to thriving learning environments for your students.

Preya Krishna-Kennedy can recall moments in her life that have shaped who she is today, like when she struggled with math in middle school. Her teacher would ask: “Why don’t you understand this? You’re Asian.”

And that was just one of many similar incidents. “Obviously that impacted me,” Krishna-Kennedy says. “I was told constantly that I should be good at math and science, and so I purposely decided to study something else.”

Experiences like these inspired her to become a teacher, so she could make a difference for young people—especially those who feel they don’t belong.

Implicit Bias: Unconscious attitudes and stereotypes that people have toward marginalized groups and/or People of Color.

“[I want] to give them a place of safety and comfort, and an experience that’s so pivotal in their lives in a way that I did not experience,” she says.

Her years as a student may be in the distant past, but implicit bias and microaggressions are still rampant in classrooms across the country.

The Cycle of Implicit Bias 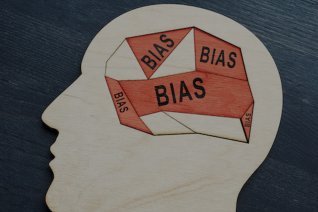 Aneeka Ferrell is a recruitment coordinator at Renton School District, in Washington. Ferrell explains how implicit bias becomes so embedded in our culture: Research shows it starts at a young age, through family views. As we age, we’re exposed to television and social media, which often reinforce stereotypes—imprinting ideas on young minds.

Next are our inner circles, community groups, and society in general, which double down on assumptions about who people are, how they perform, or what they do.

These manifestations show up in the classroom, too.

Due to racial bias, an educator could make wrong assumptions about a student’s intellectual ability or ambitions.

An educator may assume a student speaks a language other than English based on the person’s appearance and will call on the student to translate a word.

Racial Microinvalidations: Excludes, negates, or nullifies a person of color’s reality and includes language such as “We elected our first Black president,” “You don’t look Hispanic,” and “I can’t believe your English is so good.”

Also common is to group students according to the gender binary. For example, having students form two separate lines based on boys and girls— invalidating transgender students’ identities.

“This messes with your mental state,” Ferrell says. “You’re constantly having a cognitive dialogue with yourself: Am I not as good? How can I fit in? Do I say, ‘That made me feel uncomfortable’? Are they going to get mad at me if I do? Is this going to come back to haunt me?

'It's Not Their Fault'

It is possible for educators to untangle these biases and create welcoming classrooms, but it takes a lot training.

“With ongoing assaults on teaching the truth about race and racism in schools, as well as the rise of anti-LGBTQ+ legislation, learning environments that are safe and inclusive for all students are crucial,” Harris says. “To make this happen, educators must be willing to self-reflect and identify how their own biases show up in the classroom and the role these biases might play in upholding oppressive systems.

Microaggressions: Actions (words, stares, touch) that result from implicit bias; you can’t have one without the other.

NEA offers training on implicit bias and has trained hundreds of educators throughout the country who then provide training to NEA members in their home states.

In Krishna-Kennedy’s training, for example, participants explore their personal histories, examining their memories about the first time they thought about race, how they were brought up, and what they were told about race and gender growing up.

“We’re hoping that will lead them to understand that it’s not their fault. This isn’t about your mom or dad or whoever raised them,” Krishna-Kennedy says. “It’s about what we were told to believe, and … that self-examination will then allow them to want to do better.”

While most people come with good intentions, “assuming positive intent is not used in equity work,” Ferrell says.

During her trainings, Ferrell explores the concept of intent versus impact and goes through a series of phrases that have negative implications for People of Color.

Take the phrase, “I don’t see color.” While generally used in good faith, this is a microaggression because it denies a person’s racial identity and experiences. Another one is when someone asks, “Where are you really from,” after the person answers Seattle. This implies the person is a foreigner.

The most common offense, especially toward African American girls and women is saying “your hair is so pretty,” right before touching it.

“We have to realize that … the intent of what you do may have a very different impact on the individual receiving the message,” she says.

Without training, it’s also easy for educators to dismiss microaggressions or insults that happens in classrooms.

Ableist Microaggressions: Actions that affect people with disabilities, such as turning a blind eye, falling on deaf ears, did I stutter.

But knowing what to look for and challenging yourself to think differently, according to Harris, can lead to thriving classroom environments.

Krishna-Kennedy agrees: “Once students feel comfortable and know that they don’t have to protect themselves in who they are … or wonder when the next microaggression is going to happen, … they’re able to focus better and they’re happier to learn.”

1. Stop: Take a minute to breathe and gather your thoughts.

2. Think: Is what you’re about to say or do going to offend someone,

or will it uphold the respect and dignity of others?

3. Reply: Respond with the impact, words, or actions that will have

a positive impact for people.

4. Do Better: Apologize if you make a mistake. “I’m sorry. I understand

what I said made you feel a particular way. I’m going to

continue to do better so this doesn’t happen again.”

5. Learn More: Do your own research before asking People of Color

or marginalized groups to explain implicit bias or microaggressions.

Take an implicit bias training through NEA or your state association.

6. Practice: Model the behaviors you want people to see.

7. Find Allies: Look for people who promote equity and can help

support your goals and mission.