Resources to sharpen our racial analysis and to deepen our understanding of implicit bias, microaggressions, and stereotypes.
By: NEA Center for Social Justice
Share

NEA has a vision for every student. We know that institutional and structural racism are barriers to achieving our vision. We will leverage the power and collective voice of our members to end the systemic patterns of racial inequity and injustice that affect our Association, schools, students and education communities.

Implicit Bias - the attitudes or stereotypes that affect our understanding, actions, and decisions in an unconscious manner.

Microaggressions are verbal, behavioral, or environmental slights that are the results of an individual's implicit bias. They are often automatic or unintentional and occur on a daily basis. Microaggressions communicate hostile, derogatory, or negative viewpoints. The use of microaggressions perpetuate a worldview of White Supremacy Culture.

A stereotype is a widely held but oversimplified belief about a particular type of person or group. It happens when someone groups individuals together based on some factor and makes a judgment about them without knowing them. 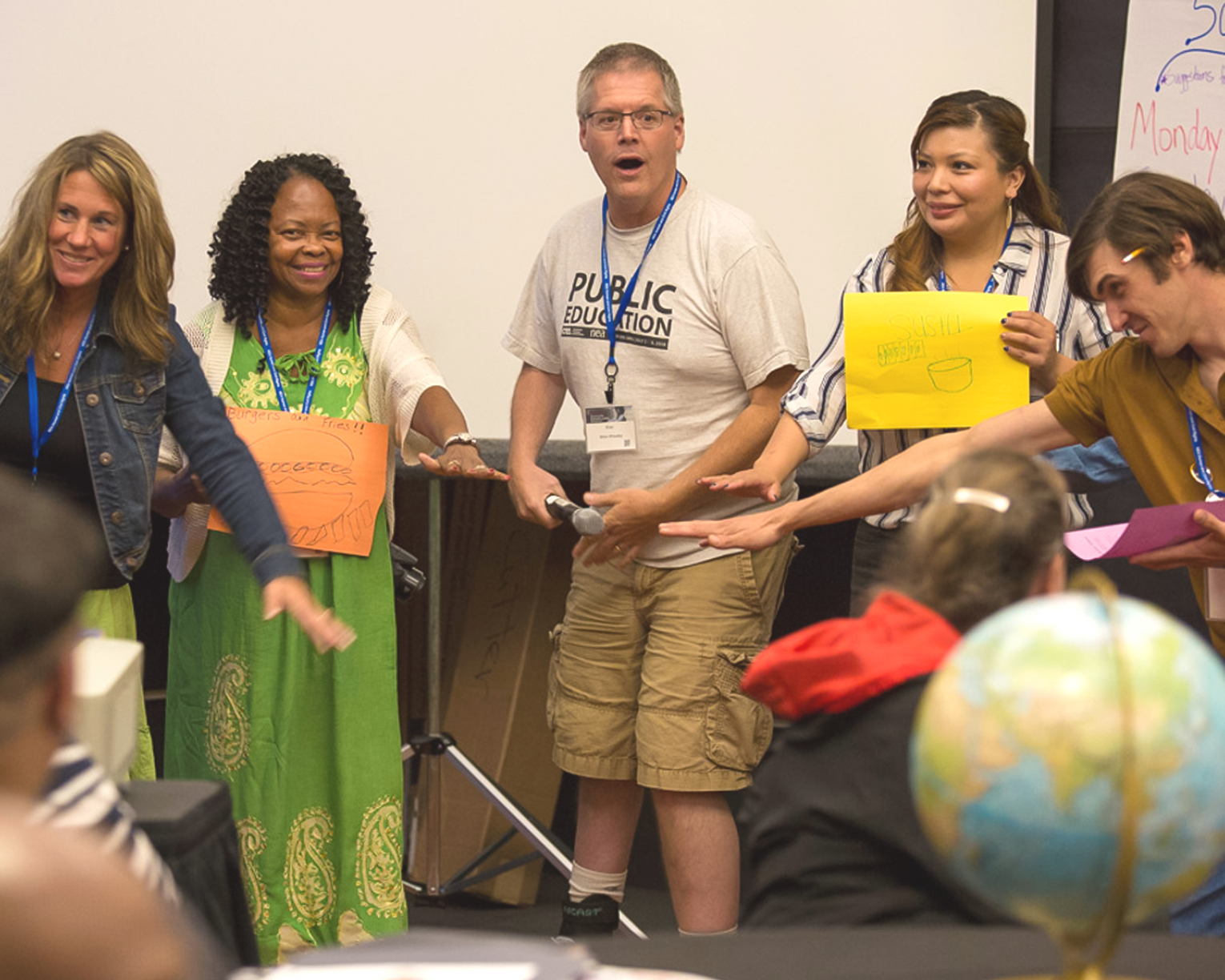 Our students need advocates ready and able to disrupt all forms of oppression in our schools and beyond. Our free, research-based, educator-driven trainings help you get there.