Progress! Billions of dollars of student debt has been canceled

The Biden administration has canceled $9.5 billion in student debt for 563,000 borrowers. 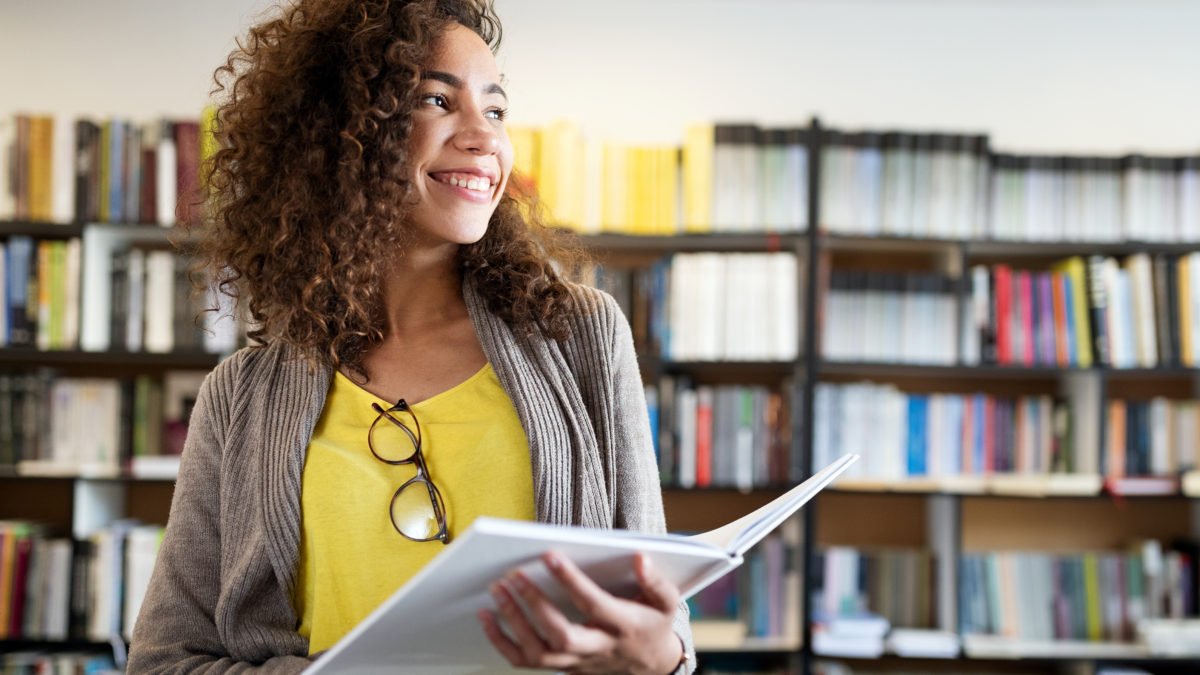 Since hearing repeatedly from student-loan borrowers and advocates, including tens of thousands of NEA members, the Biden administration has canceled $9.5 billion in student debt for 563,000 borrowers. It also has committed to fixing the Public Service Loan Forgiveness (PSLF) program.

According to recent NEA research on the depth of educators’ debt, nearly half of all educators borrowed to pay for college, and half of them still owe—$58,700, on average. Among them, one in seven owes more than $100,000.

Many, like Christina Sukley of Illinois, have been paying on their debt for more than 10 years. That’s the amount of time required time to qualify for PSLF—but, like 98 percent of PSLF applicants, she has been denied the forgiveness that Congress promised.

“I followed all the rules. I’ve been teaching for 10 years and paying for 10 years,” says Sukley, who teaches high-school students with disabilities, and still owes more than $120,000.

With facts and faces like these in mind, NEA members are appealing to Education Secretary Miguel Cardona to take immediate action to cancel the college debt of all public-service workers with at least 10 years of service, and $50,000 for all borrowers. No matter who we are—White, Black, Latino/a/x, Native or Indigenous—everyone should have the opportunity for higher education without a lifetime of debt.

Send a quick note to Sec. Cardona asking him to take immediate action.

Because NEA members and others have been demanding relief for borrowers, the Biden administration already has acted to help. In just the past week, they have canceled debt for hundreds of thousands of borrowers, including:

In August, the Biden administration also extended the moratorium on student-debt payments through Jan. 31, 2022. This will be the last extension, it warned, which makes cancellation that much more important to get—and fast.

The administration also has begun the work of fixing PSLF by asking borrowers to share their stories. Thousands of NEA members already have participated.

Take this opportunity to share with Sec. Cardona how debt has affected you and your family, using NEA’s easy submission form.

Hundreds of thousands of public-school educators, especially young educators and especially Black educators, are drowning in student debt. Because of rising tuition costs, two out of three educators under 35 borrowed to pay for college, NEA’s research shows. Nearly half of them borrowed more than $65,000. (This doesn’t mean older educators are off the hook! More than a quarter of educators over age 61 still haven’t paid off their loans.)

Additionally, due to racism in housing and banking practices, many Black families have been excluded from typical forms of generational wealth. As a result, more than half of Black educators (56%) took out student loans—with an average initial amount of $68,300—compared to 44 percent of White educators, who borrowed $54,300 on average. One in five of those Black educators still owes more than $105,000.