Educators who have served their communities for at least 10 years have held up their part of the Public Service Loan Forgiveness promise—and they should have their student debt canceled. 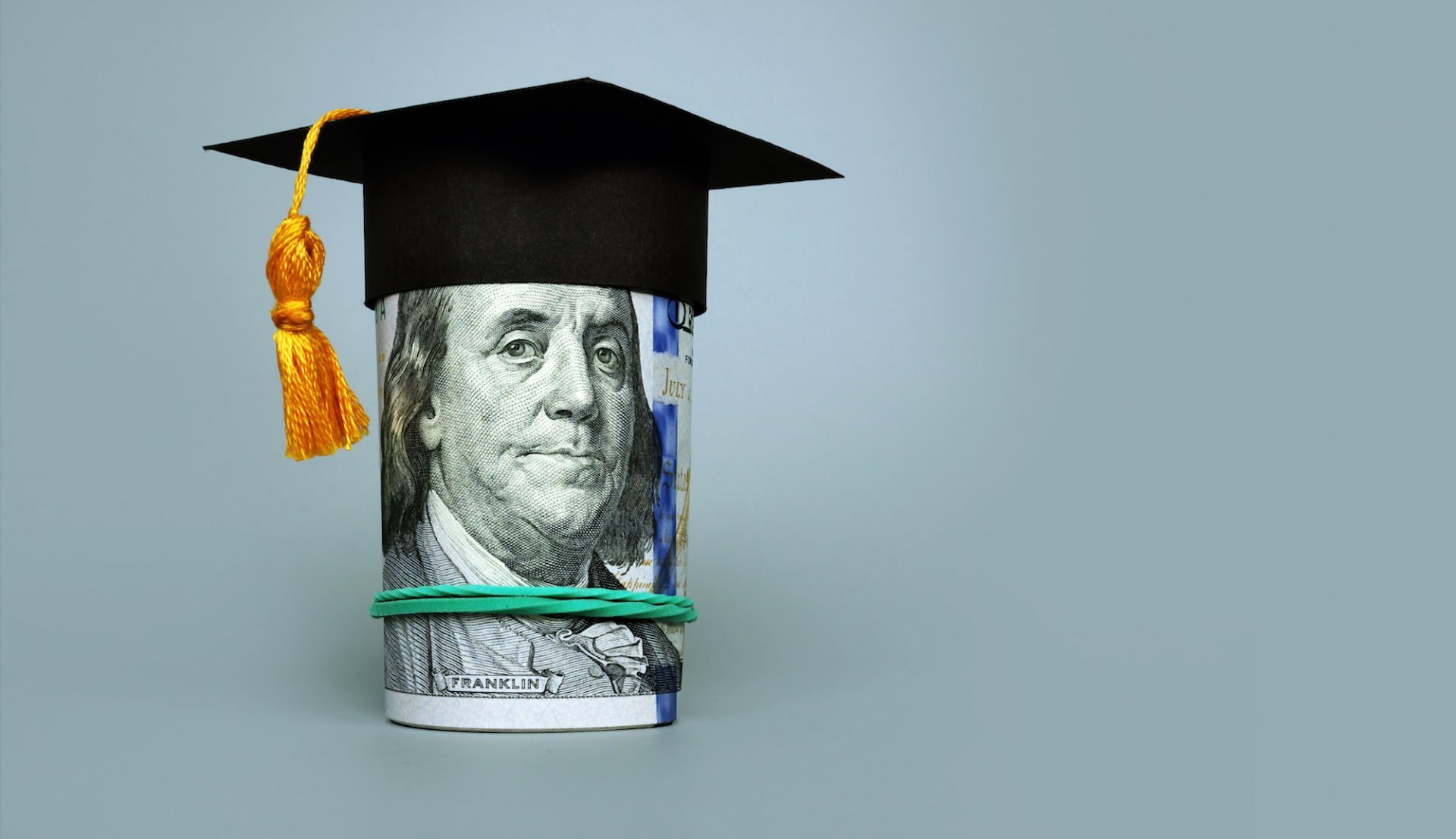 Here is a dedicated educator who, for 11 years, did everything right to qualify for forgiveness. He had the right kind of student loans and loan servicer, and he made every monthly payment on time.

And still, it took the involvement of NEA attorneys, a U.S. Senator, the Department of Education (ED)’s own ombudsman, plus the Consumer Financial Protection Bureau, to get the $103,000 balance of Manes’ federal student loans forgiven.

Now, as Cardona and other federal officials hold hearings focused on rewriting the regulations around student loan repayment, they should keep in mind the lengths Manes had to go to get his debt forgiven. His story “demonstrates just how broken this system has become,” wrote Pringle to Cardona this week.

Fortunately, the fix is simple, she added. The Biden administration should immediately cancel the student debt of all educators—and other public-service workers—who have served their communities for at least 10 years, urged Pringle.

“No technicalities, no loopholes, just cancel the debt,” she said.

For every Sean Manes, there are tens of thousands of educators like James Stewart or Susan Armbruster. A high school biology teacher in Maryland for nearly 20 years, Stewart still owes more than $100,000. Armbruster, a middle-school science teacher in Washington State, has been paying back her loans for 41 years.

Their every attempt to get the loan forgiveness they have earned has been stymied by federal bureaucracy or the misdirection of loan servicers who have received billions of dollars from the Department of Education. And they’re hardly alone. Since 2017, when borrowers first became eligible for PSLF, 98 percent of PSLF applicants have been denied.

“I feel like I did everything I was supposed to do,” says Pat Giarrusso, a retired Rhode Island teacher whose several attempts to get forgiveness have been denied—for reasons that she doesn’t understand.

Recently, the situation has not improved. The newest data from ED shows that 98 percent of PSLF applicants are still being denied. Of them, 50 percent should be eligible. This is a grim picture, but the reality is even worse.

“Many more educators have never bothered to apply,” pointed out Pringle, “they have simply given up because the system is so broken.”

Who Owes and How Much?

As a consequence of PSLF’s failures, hundreds of thousands of public-school educators, who already are paid less than similarly educated professionals, are struggling with the burden of student debt.

Nearly half of educators had to borrow to become educators, NEA research has found. Of those who still have debt, the average amount owed is more than $58,000. An astounding 14 percent owe more than $100,000.

It’s particularly crushing for young educators. Because of the increasing costs of college, they had to borrow more than previous generations. Four in 10 owe more than $65,000. “This reality keeps too many talented young people out of the profession and pushes out those who do enter it,” Pringle told Cardona this week.

It’s also a disproportionate burden on Black educators who, because of systemic racism in housing, education, credit, and employment, have significantly less family wealth. As a result, they borrow more to pay for college and take longer to pay it back. Today, the average Black educator with student debt owes more than $70,000—and, shockingly, one in five owes more than $100,000.

"The Right Thing to Do"

It doesn’t have to be this way, Pringle pointed out. The Biden administration has the power to make this right.

“That’s what educators and other public service workers were promised, and that’s what they deserve,” wrote Pringle. “Administrative forgiveness would lift educators, nurses, social workers, firefighters, and more—and the communities they serve. It would close the racial and gender wealth gaps. It is simply the right thing to do.”

After that cancellation, the department can focus on fixing PSLF. It can be made to work for educators and other public-service workers, not just for loan servicers, she said.

“And then,” Pringle added, “NEA would be eager to roll up its sleeves to help the Department develop PSLF regulations that make the program work and keep its promise going forward.”

We can make sure students don’t have to choose between basic living expenses or their education, and that families who do attend college are not forever weighed down by a lifetime of crushing student debt.