A Glimpse Into the History of ESP Membership in the NEA
By: National Education Association
Share

The NEA Representative Assembly (RA) votes to extend full membership rights to “Educational Support Personnel.” This vote opened the door for the NEA to begin representing the entire school community, and lead to ESP membership growing from 15,000 to more than 160,000 over the next decade.

Leading in the Association

Alabama and Michigan become the first two states to elect ESP members to the NEA Board of Directors. Trailblazers for ESP causes, Peggy McDanal, a senior accountant from Alabama, and Peggy Brown, a secretary from Michigan, began to advocate for expanding representation. Two years later that work paid off. The 1983 NEA Representative Assembly votes to establish an ESP At-Large position on the NEA Board of Directors. Nancy Marrone from Maine becomes the first ESP member to fill the new Board role. 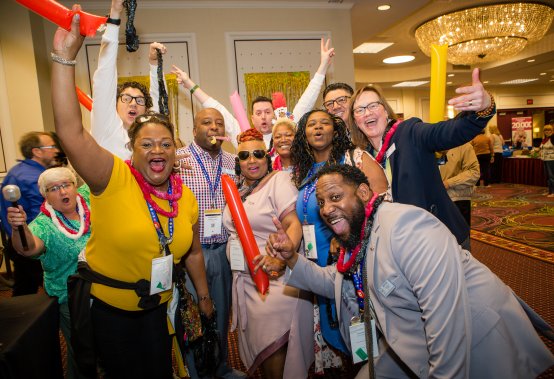 The inaugural NEA ESP Conference is held in Washington, D.C., giving ESP members around the country a platform to connect with others, organize around central priorities, and set goals for future growth. (Photo from 2019 NEA ESP Conference) 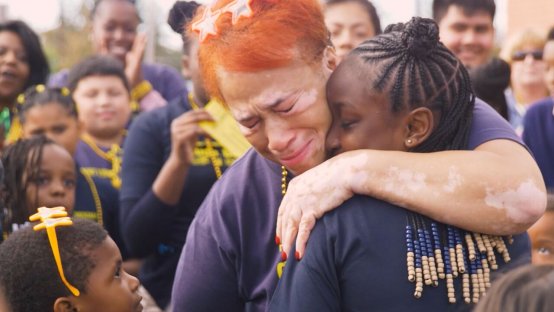 NEA establishes National Education Support Personnel Day to celebrate the contributions of ESPs to the nation’s students and our union.

ESP Membership grows from 184,000 to over 297,000. Resolutions are passed at the 1990 and 1991 RAs that highlight the essential role of ESPs in enhancing the learning environment and education process as well as recognizing ESP contributions as positive role models for students and the NEA. 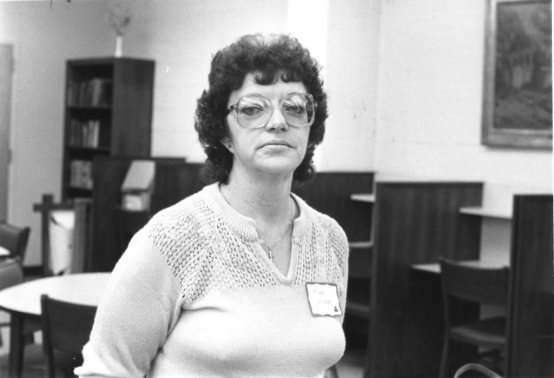 The NEA ESP of the Year Awards program is established to recognize the outstanding contribution of an ESP member to their schools, communities, and profession. Peggy Bertollo, a paraeducator from Delaware, becomes the first awardee in 1992. The ESP of the Year serves as an ambassador for Education Support Professionals around the country, promoting the value of ESP members at national and state conferences.

The National Council for Educational Support Personnel is established. Karl Bell, a custodian from Southfield, MI, becomes the first president.

The NEA RA passes New Business Item 8 to officially change the term “Educational Support Personnel” to “Education Support Professional” after ESP members led a successful campaign to codify a truth known by all – that ESP jobs are professional and high skilled careers. 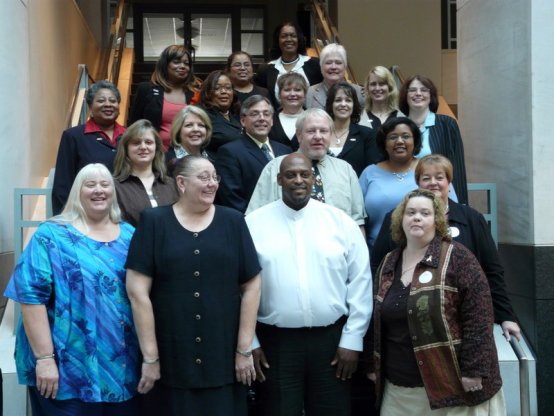 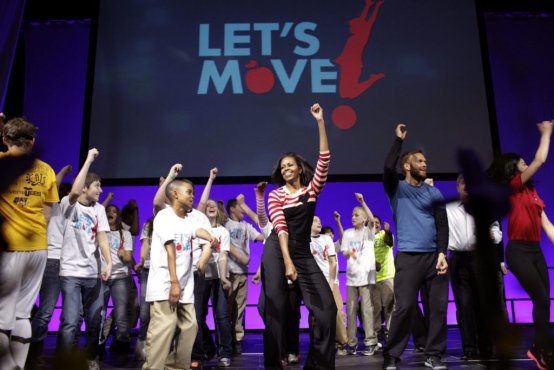 Partnership with the First Lady

ESPs partner with first lady Michelle Obama’s “Let’s Move” campaign and the U.S. Department of Agriculture to reduce childhood obesity through endorsement of the My Plate school food guidelines. 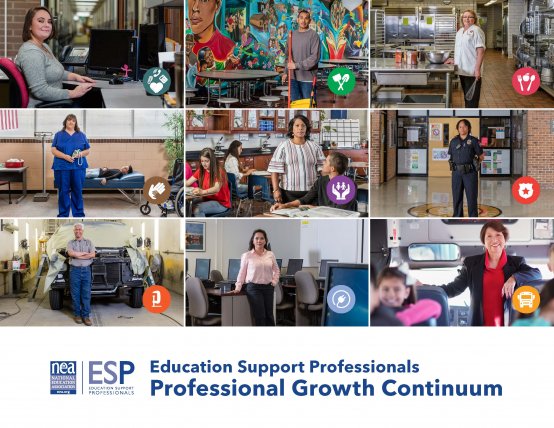 The NEA RA adopts a New Business Item to engage members and experts in the design of an ESP professional continuum model. This solidified NEA’s commitment to ESP careers and resulted in the first-ever ESP Professional Growth Continuum developed by ESPs, for ESPs that launched in 2017. 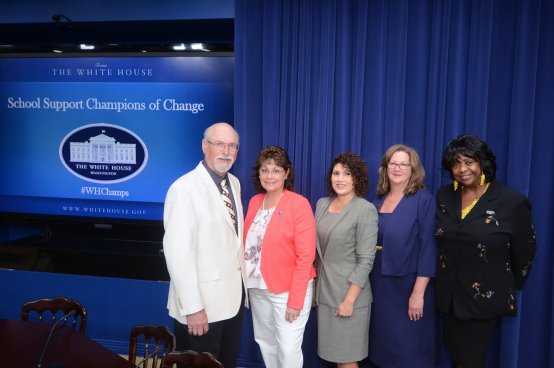 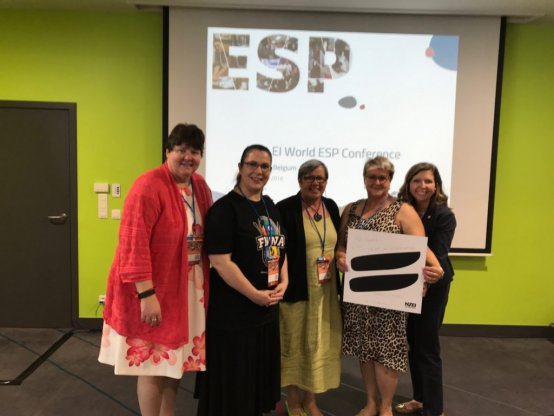 ESPs on the Global Stage

Education International holds the inaugural ESP conference in Brussels, Belgium with more than 60 educators from 36 other countries in attendance. At the conference, the first worldwide ESP Day is created. 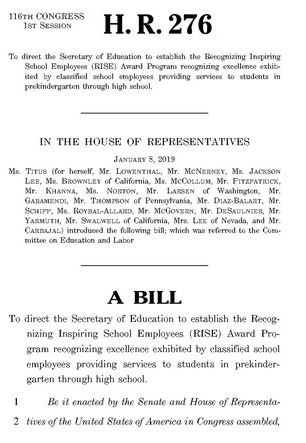 The Recognizing Achievement in Classified School Employees Act (RISE) is signed into federal law. Administered by the U.S. Department of Education, RISE acknowledges the outstanding contributions of ESPs to the nation’s public schools and the students they serve.

Strengthening Communities during a Global Pandemic

NEA celebrates 40 years of ESP gains and achievements, as ESPs continue to protect our communities on the frontlines of the COVID-19 pandemic.

For decades, the Association has been an important platform for ESPs to lead positive change for their students and peers. As members, ESP leaders are uniquely positioned to continue making great strides in the NEA, in their careers, and in school communities for years to come.

A full history and timeline of ESP members in the Association will be available soon.

ESPs are integral to our nation’s schools and our association. They are the educators that support students before the first bell rings and all throughout the day, even after they’ve hopped off the bus. They are keeping school communities clean, safe and healthy in the face of a global pandemic. ESP voices are vital to advocating for great public schools for every student.

For 40 years, Nila Brown has supported the entire school family – from school staff and principals, to students, families and community members. 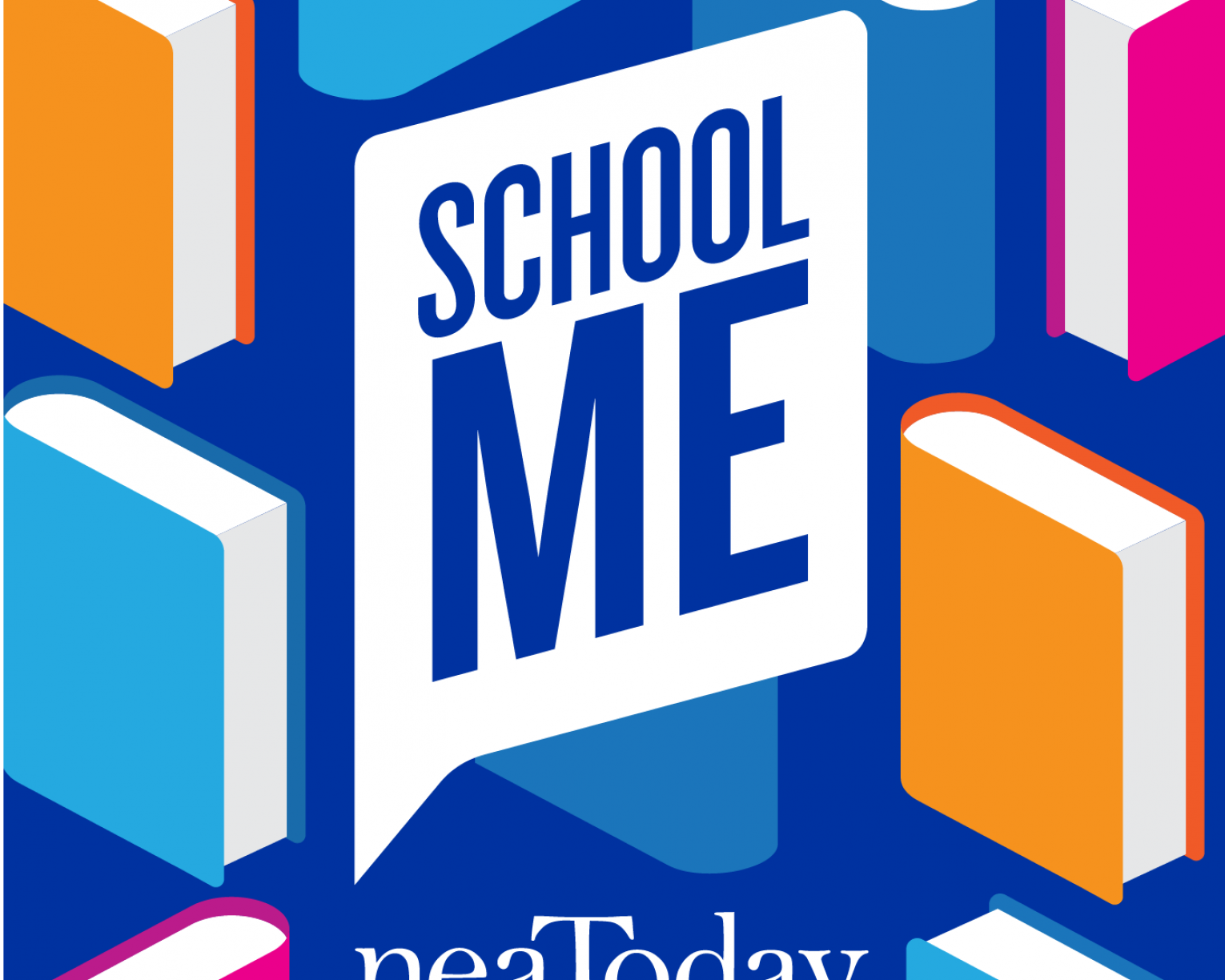 Karl Goeke & John Scanlan, members of NEA's ESP Career Committee, discuss the key values of partnership and collaboration between teachers, ESPs, and the school community, and how they collectively contribute to everyone's success.

Sign up to receive our monthly email packed full of advice, tips, and resources to help you be the best educator possible for your students.