Is the water in your school safe?

Issues relating to pipes and water-based infrastructure were not foreign concepts to educators, but the pandemic would exacerbate these problems. 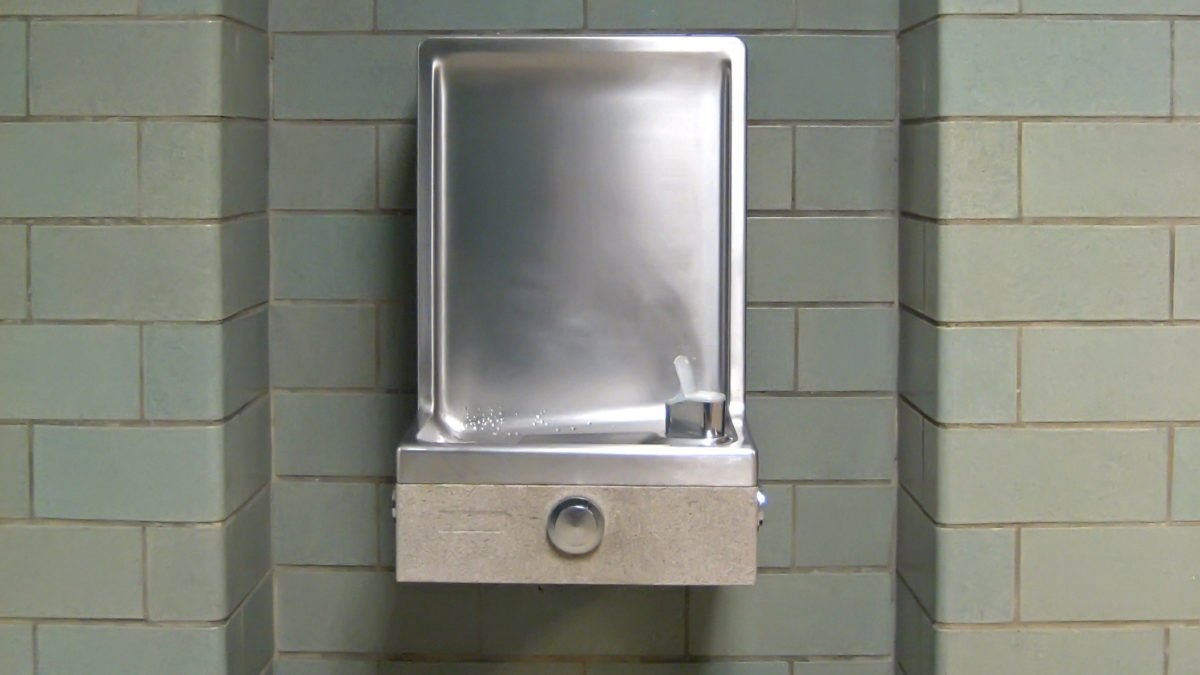 “Can you imagine, and I don’t have to imagine because I lived it, being in a building full of students where they couldn’t drink the water,” said Cynthia Sherman, a high school science teacher in Michigan.

In the middle of a pandemic as students and educators of all ages were urged to take additional safety precautions to keep each other safe, students in aging school buildings were asked to find alternatives. For a science teacher working in labs, Sherman had to get creative.

“Using faucets, they had to make certain they had their masks on, and after washing their hands they needed to make sure to disinfect,” Sherman said.

Issues relating to pipes and water-based infrastructure were not foreign concepts to educators in Grove High School in the Birmingham City School District, where Sherman has worked for 21 years. With Flint, MI, less than an hour’s drive from the more affluent Birmingham City, the Grove High school community was up to date on the latest news stories related to lead in the pipes of school buildings. However, the pandemic would continue to exacerbate these problems.

As students and staff left the school buildings in March 2020, water faucets stayed off, toilets did not run, and bubblers were not pressed. The additives used to prevent corrosion of lead pipes sat in stagnant water and no longer properly functioned. The chlorine stopped disinfecting and instead began to react with any other metals in the pipes.

Typically, prior to the return to a building, a “high-velocity flush” would occur to prevent diseases like Legionnaire’s. However, with half of America’s school buildings over 50 years old, administrators were concerned that a flush would incur additional problems, financially and physically to the buildings.

Even before the pandemic, water testing in schools was inconsistent at best. And when testing was administered, the results were disturbing. According to a 2018 report from the Harvard School of Public Health and the Robert Wood Johnson Foundation, in the 25 states that tested for lead, 44% of schools turned up a positive sample.

“During a time period in which we were in the middle of a global pandemic, the kids were leery about washing their hands and touching the water,” said Sherman. As a science teacher, she also had to be cautious during labs, and at eye-wash stations.

Still, Sherman says that she and her students were fortunate.

“Birmingham Public Schools is lucky. We were able to provide bottled water for everyone,” said Sherman. “How many other public schools have lead and Legionella in their water because of the shutdown that went untested?”

These issues tying aging school infrastructure to testing for lead in our students’ water, is systemic across the country.

Some schools, such as Cleveland High School in Portland, OR, like Grove High School in Michigan, are able to purchase water coolers to temporarily substitute the water faucets students and staff are not allowed to use due to lead and rust in the pipes.

However, others are not as lucky. At Foothills elementary school in Glendale, AZ, the pipes are over 40 years old and often break or are not up to code, but the district does not have enough money to replace more than what is broken.

The Bipartisan Infrastructure Framework that is currently being debated in Congress would make significant investments towards the elimination of all lead pipes and service lines in the country, and reduce lead exposure in our schools and child care facilities, improving the health of our country’s children, including in communities of color which are at the highest risk of lead exposure.

More must be done, however, to invest in school infrastructure. NEA is urging Congress to include the Reopen and Rebuild America’s Schools Act in the budget agreement, which would invest $130 billion in school modernization and improvement.