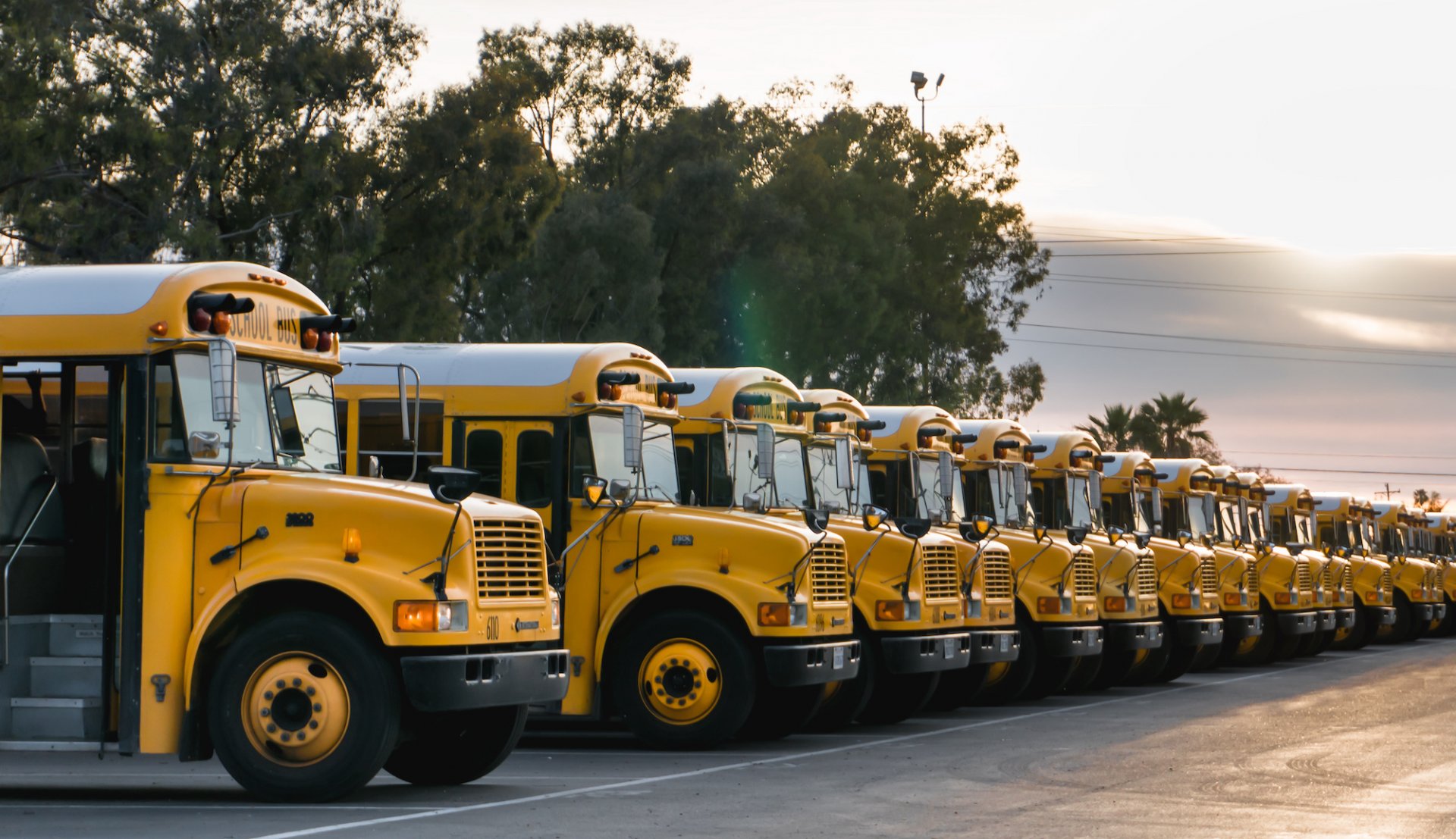 Henry Sanchez, a school bus driver in Grand Rapids, Michigan, says his district is down by about 60 drivers – to half the normal level -- just as students are returning to school.

“Our bus drivers are struggling to start with,” he says. “The pay isn’t good enough to keep people or hire new drivers. If you have a job that keeps you in poverty, it’s not a good job.”

School transportation professionals from across the country agree – low pay, poor benefits, and lack of support are driving the national bus driver shortage.

In Sanchez’s district, drivers start at $17.40 per hour, and it takes 20 years to reach the maximum salary of $25.00 an hour. It used to take 30 years, but Sanchez fought back, negotiating it down to twenty as president of his union.

“We have to do better,” Sanchez says. “People delivering boxes get $30 an hour, and we’re delivering children!”

Denise Smurawa has been driving a school bus for 22 years in Wisconsin’s Pulaski School District, a career she’s very proud of.

“We’ve been through good times and bad times, and my kids know I’m tough and I don’t put up with any crap,” she says. “I give them respect, and I have their respect.”

Smurawa says the drivers in her district were paid during the COVID shut down and she’s grateful. It prevented a lot of drivers from leaving to get new jobs. The drivers were also given a two dollar per hour raise this year. The problem is that many drivers still don't get enough hours to earn a living wage.

“Even if you make $50 an hour but only work one hour a day, it’s not going to make a difference,” she explains.

Fewer guaranteed hours also means the district doesn’t have to pay for benefits, like in the Evesham Township School District in Marlton, New Jersey, where Donna Rose has been driving a school bus for 17 years.

“There are no benefits if you work fewer than six hours a day, and no new drivers work six hours – they only get to work five hours,” she says.

This year her district is down to half its normal driving workforce.

“People are tired of working for no benefits,” she says.

Craig Saylor has been a school bus driver for 21 years in Holland, Michigan, and he still has no benefits.

“The way they have it structured, maybe the top few get benefits, but the rest of us aren’t working enough hours to get insurance,” he says.

According to Saylor, drivers have to work 32 hours a week to get benefits, but the vast majority only work about 4.5 hours a day.

“Anymore, you can’t have a career as a school bus driver,” he says.

Even though they are the first school faces that kids see in the morning and the last they see at the end of the day, Saylor says all that seems to matter is having a warm body in the seat, no matter how much the bus drivers care about the safety and wellbeing of their young riders.

Alabama school bus driver Kenneth Dukes agrees that pay is too low in Shelby County and across the state.

“A regular route school bus driver makes less than $15K per year,” he says. “Our superintendent makes that in a month.”

New drivers also have to jump through hoops to even get the job. They have to pay for their own physicals and background checks and must go through weeks of training and testing on their own time without pay.

“If you want to become a new driver, the onus is on you,” he says.

Beyond the low pay and application obstacles, the driving conditions are almost unbearable in the heat of the deep south.

“We’re forced to drive buses with no air conditioning. They won’t require it, and in Alabama in August and even September the temperature in the buses soars over 110 degrees, with the windows down,” Dukes says. “Then you throw a mask on.”

During the pandemic and Delta surge, many drivers are concerned that masking isn’t enough. They’ve asked for a plastic partition to protect them from boarding students, but the request has been largely ignored.

Or, in Santa Fe driver Randy Mondragon’s case, misunderstood. He got a partition in his bus, but it was placed behind his seat rather than to the right where kids get on and off. Now driving conditions are even worse because the reflection from the partition makes it harder to see the children in the mirror.

“I have 71 kids on my bus, and they get on talking, or laughing or even coughing,” he says. “A partition behind my head doesn’t help.”

Show Solidarity for Bus Drivers and all ESPs

Mondragon is active in his union and advocates for his fellow drivers, but his is a “wall to wall” union, meaning there is one union working on behalf of teachers and Education Support Professionals (ESPs) like bus drivers.

“I fight for ESPs and I fight for teachers because I believe we are a team,” he says. “Don’t forget about us! Collective bargaining agreements need to be for all school employees, not just for teachers. Everyone needs a piece of the pie.” 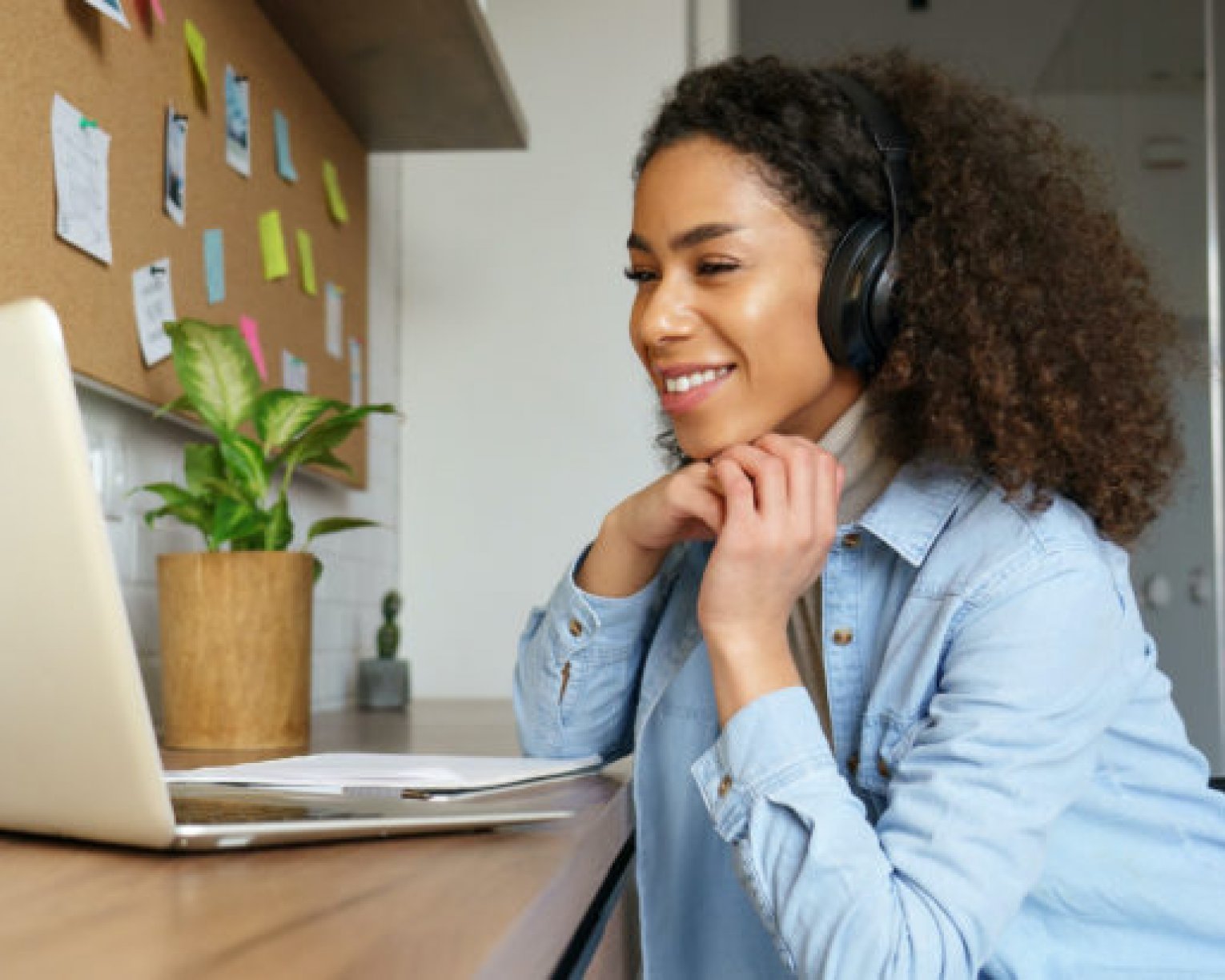 Earn micro-credentials while learning how to use The Universal Standards and Levels of Practice in order to move along the continuum of professional growth.