Thanks to NEA’s persistent advocacy, it is now clear: Teachers who received Teacher Loan Forgiveness will not be delayed in getting the more valuable Public Service Loan Forgiveness, too. 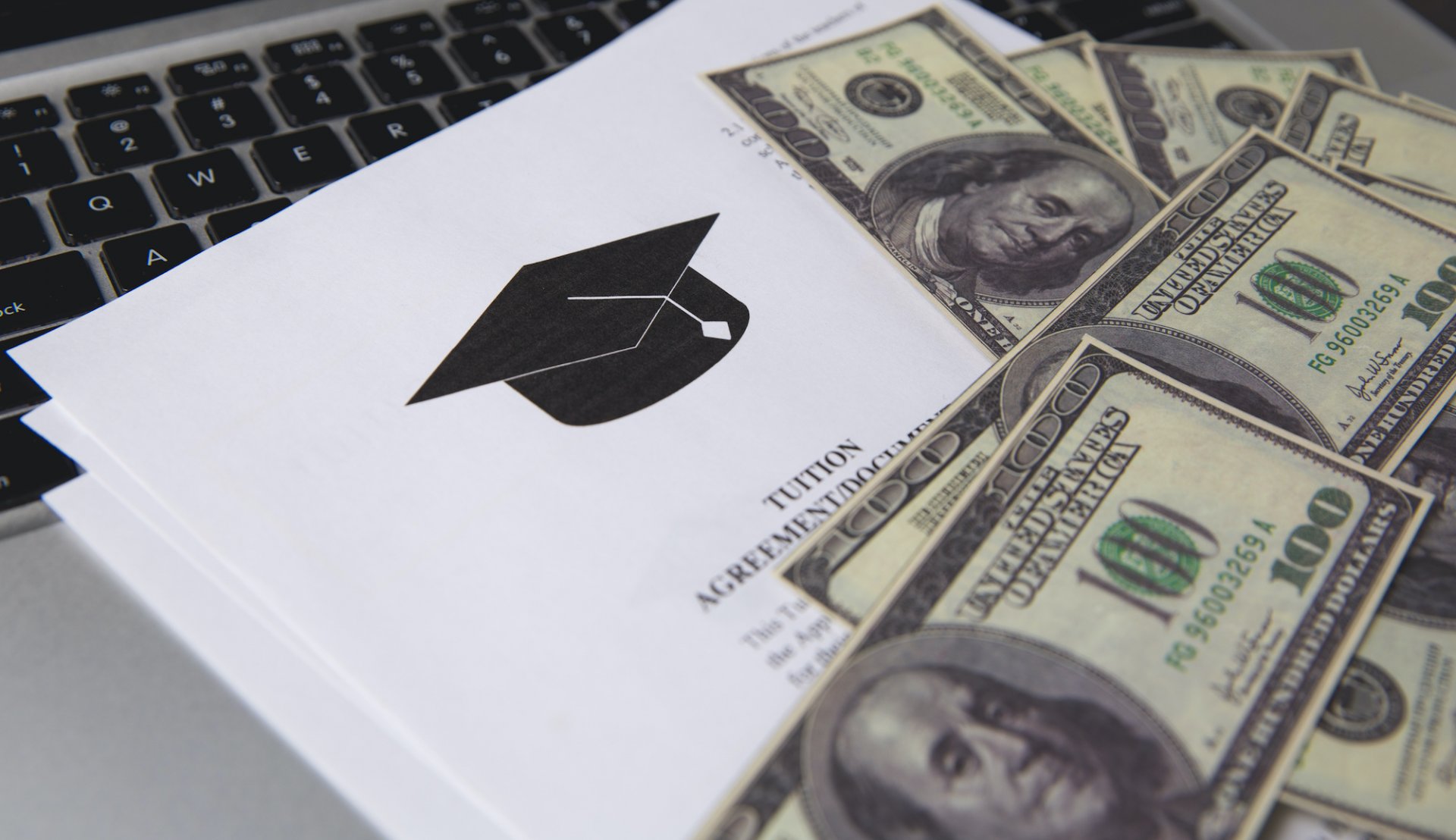 Six years ago, Amanda McNelly’s principal popped her head into McNelly’s classroom with a quick suggestion. She knew McNelly had mountains of student loan debt: Had McNelly considered knocking it down a bit through the federal Teacher Loan Forgiveness (TLF) program?

TLF is a far more modest cousin. It takes just five years of service and erases $5,000 in student debt for most teachers. Some, who teach math or science, or special education, can receive up to $17,500. When McNelly and her husband learned about it, they thought, why not?

So, McNelly applied—and got $5,000 taken off her balance.

“But then, we noticed something in my FedLoan account,” she says, and her voice trails off.

The McNellys had made a big mistake.

Although nothing the McNellys had read in the TLF application made it clear, they soon learned that the 60 loan payments they'd made during the five years of service McNelly counted toward TLF couldn’t be counted toward PSLF, too. Instead of qualifying for PSLF in 2021, McNelly might qualify in 2026. She had just signed her and her husband up for another five years of loan payments.

“It should have been in bold print! By doing this, you are waiving PSLF!” says Andrew McNelly. But the couple, who have 4- and 7-year-old sons, didn’t have a clue—and their loan servicer processed their TLF application without a word of warning.

Consider this: McNelly’s income-driven, monthly loan payments were relatively modest, reaching $275 at one point. At that level, another five years would add up to $16,500, or maybe the cost of a decent used car.

But she’s not the only educator who fell into this trap. For those with $1,000 monthly payments—and that payment amount is not uncommon—it would add up to an additional $60,000, or the down payment on a new house.

TLF makes sense for educators with small loan balances. But for somebody who owes $80,000? PSLF was their only hope of financial freedom.

“Nobody in their right mind would do this with an $80,000 balance!” says Andrew McNelly, Amanda’s husband. “We pleaded with anybody who would listen to reverse this.”

The Power of the Union

For years, the McNellys agonized over their misstep. Then in 2020, they saw an issue of NEA Today magazine featuring Sean Ichiro Manes, a New Jersey music teacher who had connected with NEA attorneys and won more than $100,000 in student debt forgiveness from the federal government.

The McNellys reached out to Manes via social media; Manes put them in touch with NEA’s cadre of student debt experts. At first, it seemed nothing could be done. At that time, during the Trump administration, the Betsy DeVos-led Department of Education wasn’t open to fixing the PSLF program, which rejected 98 percent of applicants in 2020.

“[The NEA lawyers] were on it and they were really fighting for us,” recalls Andrew McNelly. “But I’ll be honest, I wasn’t super positive anything would happen. I’d almost come to terms with the idea that we’d just pay forever.”

But then, NEA members helped elect a new president—and he promised to make PSLF work the way it was supposed to. And, over two months in the fall of 2021, NEA members sent 48,000 emails to the Biden administration’s Education Secretary Miguel Cardona, sharing their PSLF stories.

Their voices were heard. In late October, Cardona announced a waiver expanding the kinds of payments that count toward PSLF, providing borrowers apply for PSLF by October 31, 2022. Immediately, 22,000 borrowers became eligible for PSLF. (Meet some of them!) Another half-million moved closer to forgiveness.

But what about those who received TLF, asked NEA’s experts.

“Teachers like Ms. McNelly applied for TLF to receive relief from the insurmountable debt they accumulated because of the college affordability crisis. They were misled [by their loan servicers] into believing it was their best—and in some cases their only—option,” wrote NEA General Counsel Alice O’Brien and NEA Senior Director Daaiyah Bilal-Threats to Cardona in late November.

“The Department of Education can write this wrong … and should do so immediately to offer relief to the teachers who need and deserve it,” they urged.

What he saw almost stopped his heart.

“It said that ‘due to the waiver, we have reviewed your account and your loan balance is zero,’” he recalls. “My mouth hit the floor!”

Again, NEA members had been heard by the Biden administration. In January, Cardona made it clear: under the temporary waiver, student loan payments made during the employment period used for TLF will also count toward PSLF.

Borrowers may need to re-certify their employment for the five years that originally pointed to TLF, NEA experts suggest. And, of course, they need to apply by October 31, 2022. (For more resources on how to apply, visit nea.org/studentdebt.)

“We’re not big criers, but we did!” adds Amanda McNelly. 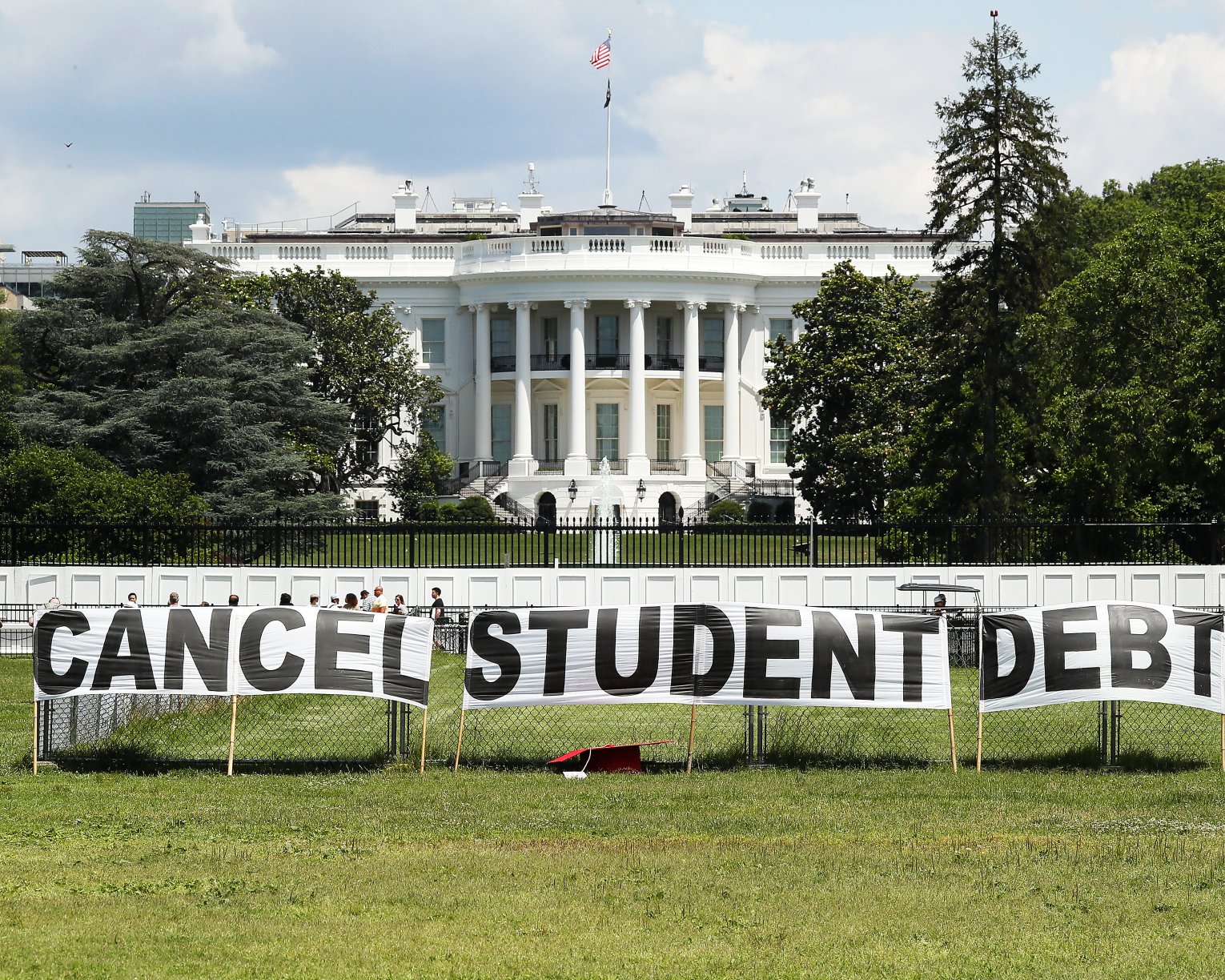 The US Department of Education has announced they are overhauling the Public Service Loan Forgiveness program. The changes to PSLF will exist only until October 31, 2022. For more information, visit our page on individual student debt support.