"Educators are still the most trusted voice in our communities," says NEA President. 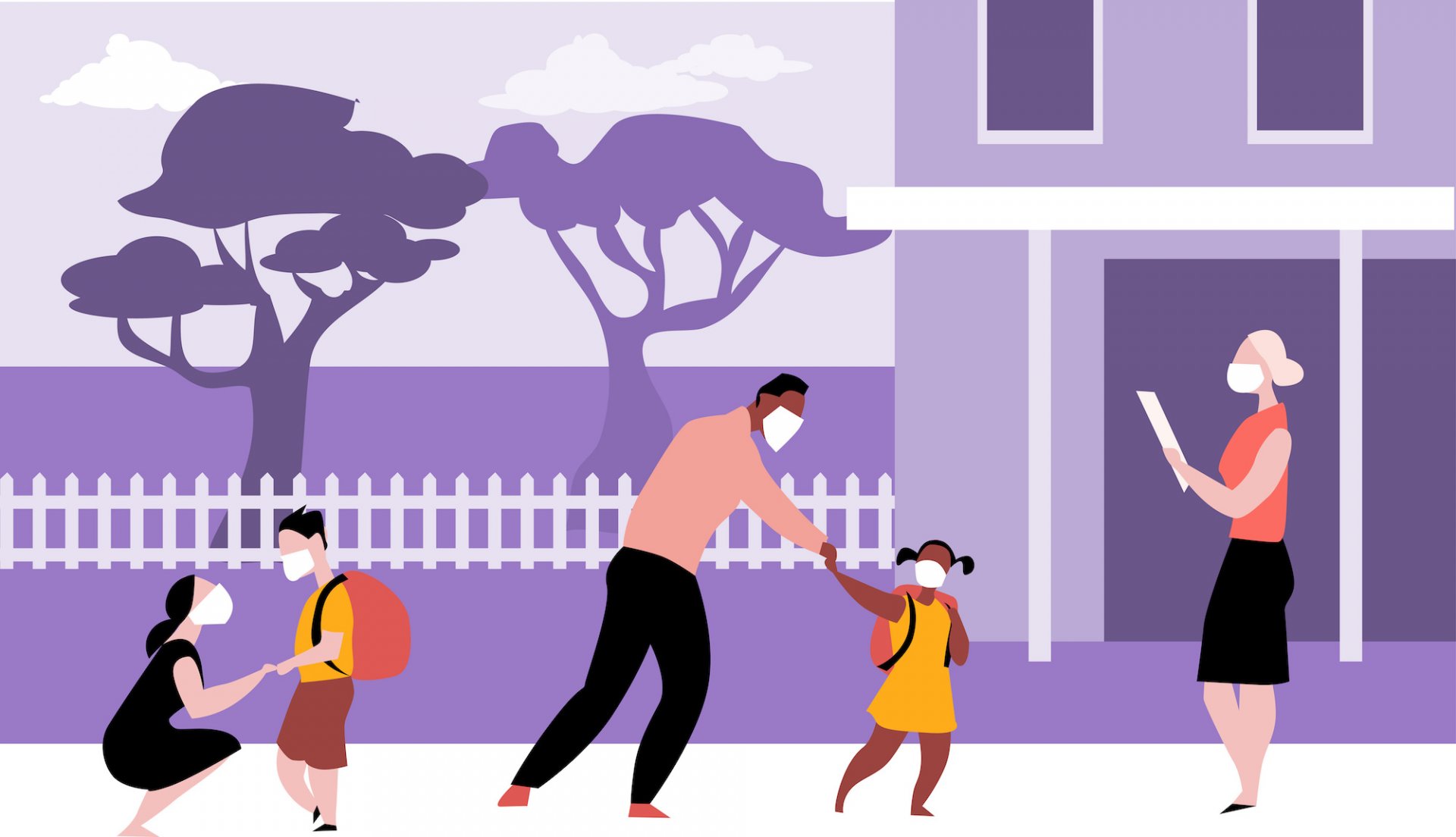 Returning to school this fall was never going to be "normal," but the spread of the delta variant has made it more disruptive and hazardous than we anticipated when vaccines became widely available in the spring. The proliferation of infections as in-person learning resumed a few weeks ago has only underscored the ongoing need for the comprehensive health and safety protocols - educator vaccinations, mask mandates, testing and other mitigation measures - that are steadfastly supported by the National Education Association's 3 million members.

It's no surprise that since the beginning of the COVID crisis, the public has stood behind our schools and educators. According to a new national poll, that support has not wavered.

The 2021 PDK Poll of the Attitudes Toward the Public Schools finds that an overwhelming majority of the public continue to support how public schools have responded to the pandemic. A similar high percentage also expressed confidence in how schools will address the challenges of the new year. Specifically, two-thirds of adults overall, and as many K-12 public school parents, give their public school teachers an A or B grade for their pandemic response. Sixty-three percent of parents, and 54% of all adults, give their local public schools an A or B grade.

The PDK poll has been surveying members of the general public on on their attitudes toward public schools for more than 50 years.

64% of all adults and 67% of public school parents give A or B ratings to the public school teachers in their community for their pandemic response.

"Not only have the nation’s educators persevered through the hardest school year in memory," said Dr. Joshua P. Starr, CEO of PDK International, "but most Americans – especially parents with children in the public schools – remain confident in their local schools’ ability to provide effective instruction and leadership. Educators ought to keep in mind just how well-regarded they are in their community."

Keeping schools safe for students and educators has been a focus of NEA President Becky Pringle's national tour that has been engaging educators, families and communities around the challenges and choices facing public education.

At a back-to-school tele-townhall in Pennsylvania on September 8, Pringle spoke about the critical role educators have played in supporting and protecting students and their families during the pandemic.

“Educators are still the most trusted voice in our communities," Pringle said. “We have to align ourselves with the partners in the community who also follow the science, and they are there. So many times it seems we are surrounded by the voices of disinformation, but we have found when we have done surveys and research, that the vast majority of parents and educators support masks and doing everything we possibly can to keep schools safe."

The PDK poll also asked respondents to choose one of the three options as the "biggest challenge" for student in the 2021-22 school year.  Forty-seven percent of adults chose catching up academically. Three in 10 cited adjusting to regular school schedules and routines. Only 2 in 10 selected dealing with the social-emotional impacts of the pandemic.

But educators know that students can't learn when they are stressed and that schools  have a critical opportunity to address kids' mental health and well-being after a traumatic 18 months. "Educators have to work together to address stress and trauma before we can get to a place to learn," said Pringle.

Academic learning and addressing student mental health, Starr agrees, is not an "either-or-choice."

"Our poll results show that most Americans trust educators. Let’s hope that they will trust them not only to help students catch up in reading, history, math, and other subjects but also to help students recover emotionally from a terrible year."