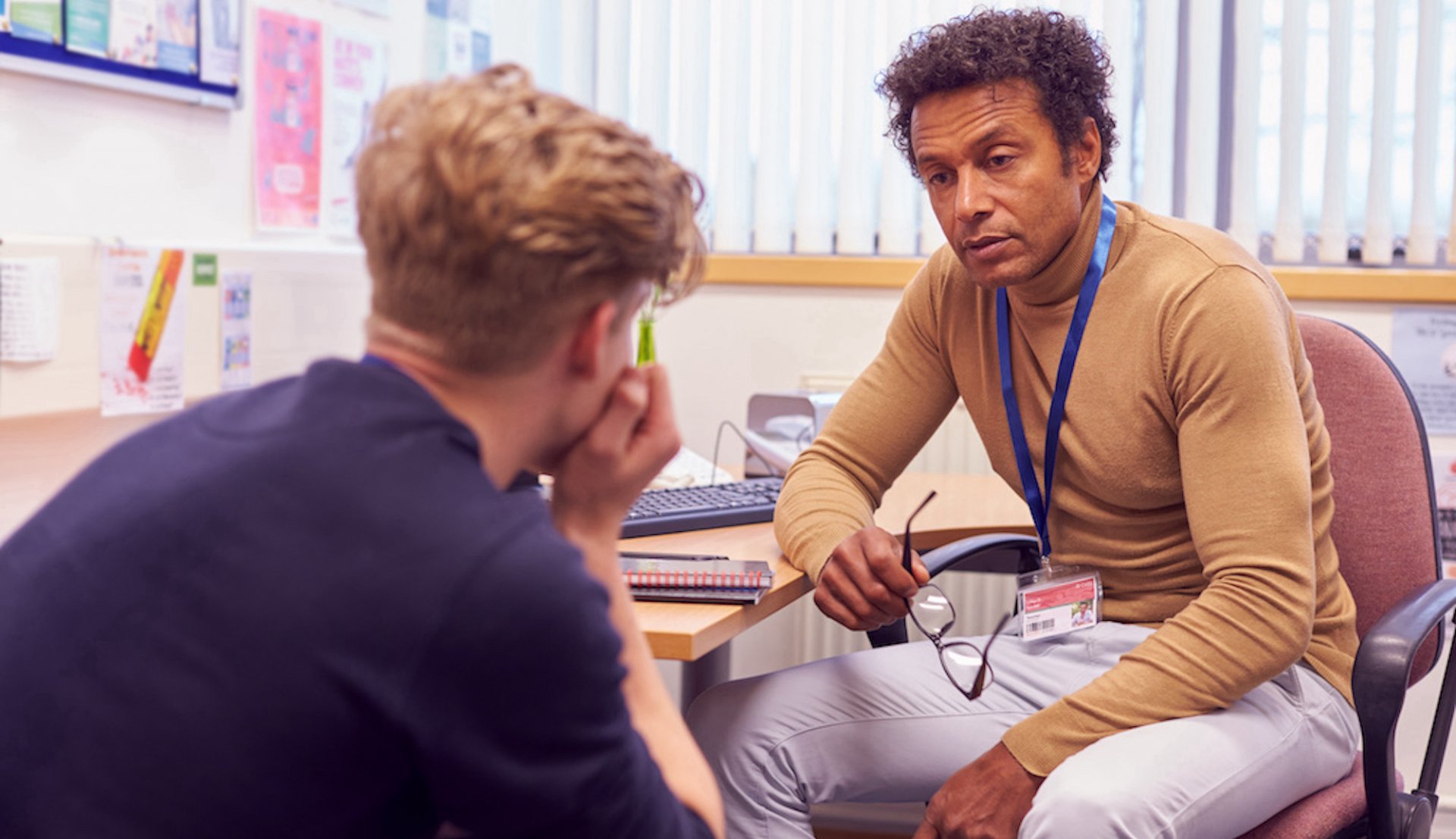 Most educators believe that every student, whatever their color, background, or zip code, has the right to learn in a supportive environment—one that respects their humanity, upholds their dignity, and responds fairly to mistakes and missteps. However, zero tolerance and other exclusionary school discipline policies contradict these beliefs and instead push kids out of the classroom at record rates.

School infractions that are severe, such as bringing a weapon to school or assault, should be addressed according to the law. However, many students have been suspended for subjective, eye-of-the-beholder offenses, like wearing the wrong shoes, styling their hair in a way that is considered distracting, or wearing pajamas during synchronous days.

Even students as young as 5 have been suspended. In Louisiana, during the 2018-2019 school year, more than a thousand kindergarteners were suspended from school.

Students have lost millions of days of instructional time due to out-of school suspensions. And to what end?

The American Institutes for Research recently released a study that shows in-school and out-of-school suspensions are ineffective methods for dealing with student misbehavior in middle and high schools.

The findings underscore that suspending students does little to reduce future misbehavior for the disciplined students or their peers, nor did it result in improved academic achievement for peers or perceptions of positive school climate. Plus, the more severe the exclusionary discipline, the greater its negative effects were on a student’s future academic performance, attendance, and behavior.

Many school officials continue to use archaic disciplinary systems that disregard the realities educators face today. Zero tolerance policies dictate that if, for example, someone hits you and you strike back, you’re both suspended.

“A suspension is quick and dirty,” says Charles Schallhorn, a social studies and psychology teacher at Mountain House High School, just outside of the Bay Area, in California. “It doesn’t deal with whether the student is having problems at home or mental health issues,” adding later: “Kids are complex…and we should grant them the same grace as we grant adults.”

Schallhorn typically walks the hallways of his school and has done so for the past 35 years of his teaching career. He’s talking with students, saying hello, and smiling at kids.

But more than that, he’s building a positive school culture by getting to know the students at his school and making connections with them. “There are kids who will say, ‘I never had a class with you, but you were one of my favorite teachers,’ and all we did was talk in the hallway.”

For Schallhorn, these experiences are made by rewarding the behaviors he wants to see more of and helping students make better choices. School officials also implemented a restorative justice model to address student conduct.

“Are some kids still suspended? Yes,” Schallhorn says, “but is it an automatic five days? No.”

The Power of Restorative Justice

Brenda Brathwaite is a middle school math teacher, in Atlantic City, N.J, and is proud to be on an 8th-grade team of educators that has one of the lowest suspension rates at her school.

“We solve most of our problems with students,” she says, and credits restorative justice approaches for much of their success.

Restorative justice center on relationships, from building healthy relationships and repairing damaged ones to consistently reaffirming them by helping to develop students’ social and emotional skills.

While restorative justice approaches are not officially used in Brathwaite’s school or district, she and other educators alike know what works best for their students and rely on them to strengthen their school community.

“The onus is on us to make sure we're defining relationships with our students,” says Brathwaite. “If we can help them let their guards down, we can then focus more of our time on instruction, not behavioral issues or their removal from the classroom.”

When a problem does occur between two students, Brathwaite and a team of educators go into immediate restorative action.

First, they talk to the students separately to get both perspectives. They establish the rules of engagement, such as only the person holding the talking stick will speak. Students are allowed to take notes, too. Then, the students come together to resolve the issue at hand.

Other common approaches to restorative justice include:

These approaches, among others, help get to the root cause of student behavior. Plus, students learn accountability and how to navigate situations without resorting to name calling or violence. They also grow socially and emotionally.

“This is why it’s important for educators to become more aware of restorative justice approaches and when to apply them,” shares Brathwaite. “It’s hard work but well worth it.”

The NEA is a vocal advocate of improving disciplinary policies and has long promoted bringing restorative justice programs to more schools. Educators can begin to assess their classrooms and school environment using NEA tools and resources.

NEA’s Opportunity Audit, for example, offers a lens in which to view the equity within a school building, from climate and culture to curriculum and class offerings. It’s also a good tool to help analyze discipline data.