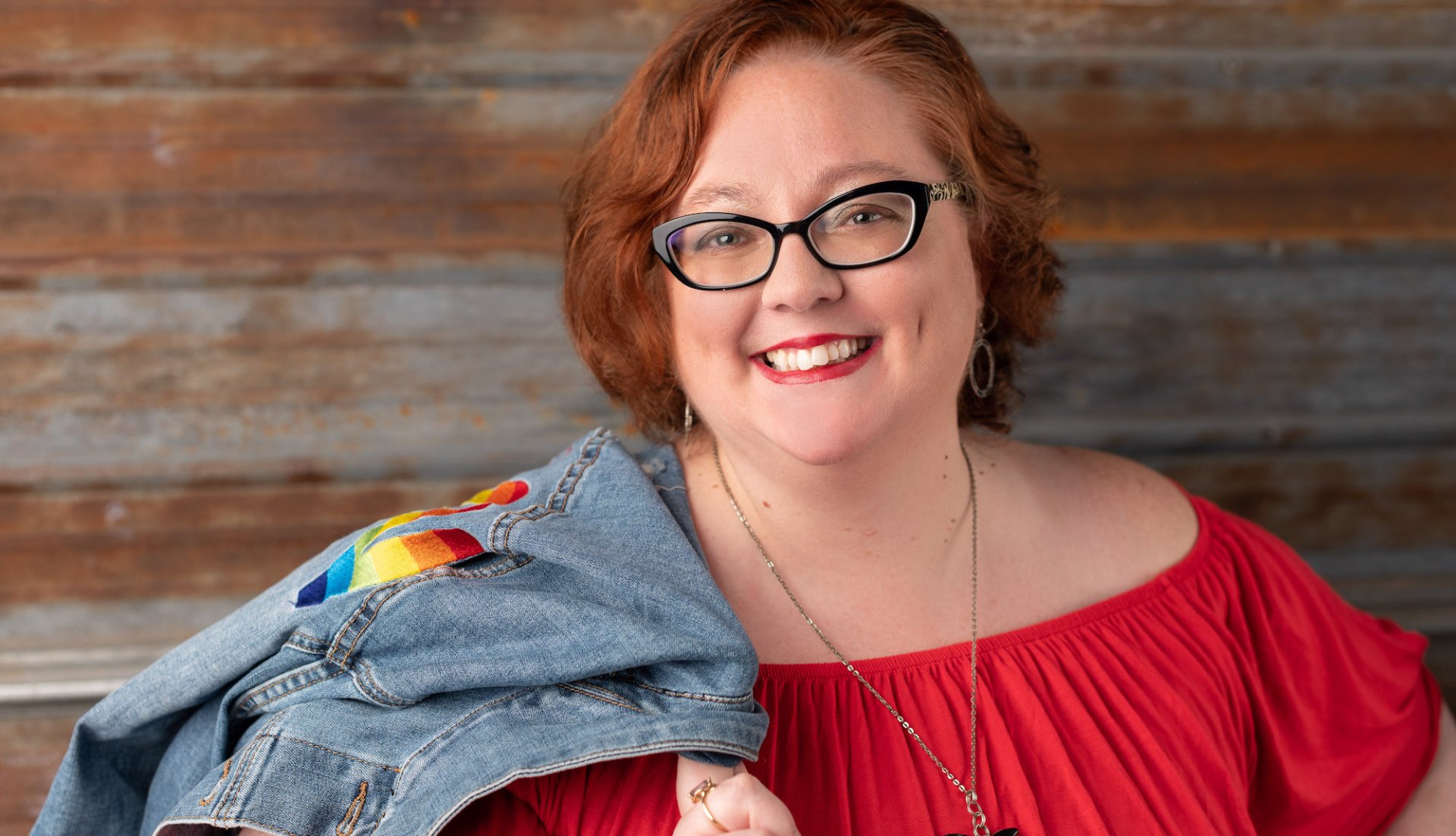 Bonniejean Alford, a writer, editor, blogger, podcaster, publisher, photographer and super fan of musician Richard Marx—not to mention an instructor and union leader at Illinois’ College of DuPage—has been named the 2022 NEA Higher Educator of the Year. The $10,000 annual award is funded by the NEA Foundation and presented by NEA’s National Council of Higher Education.